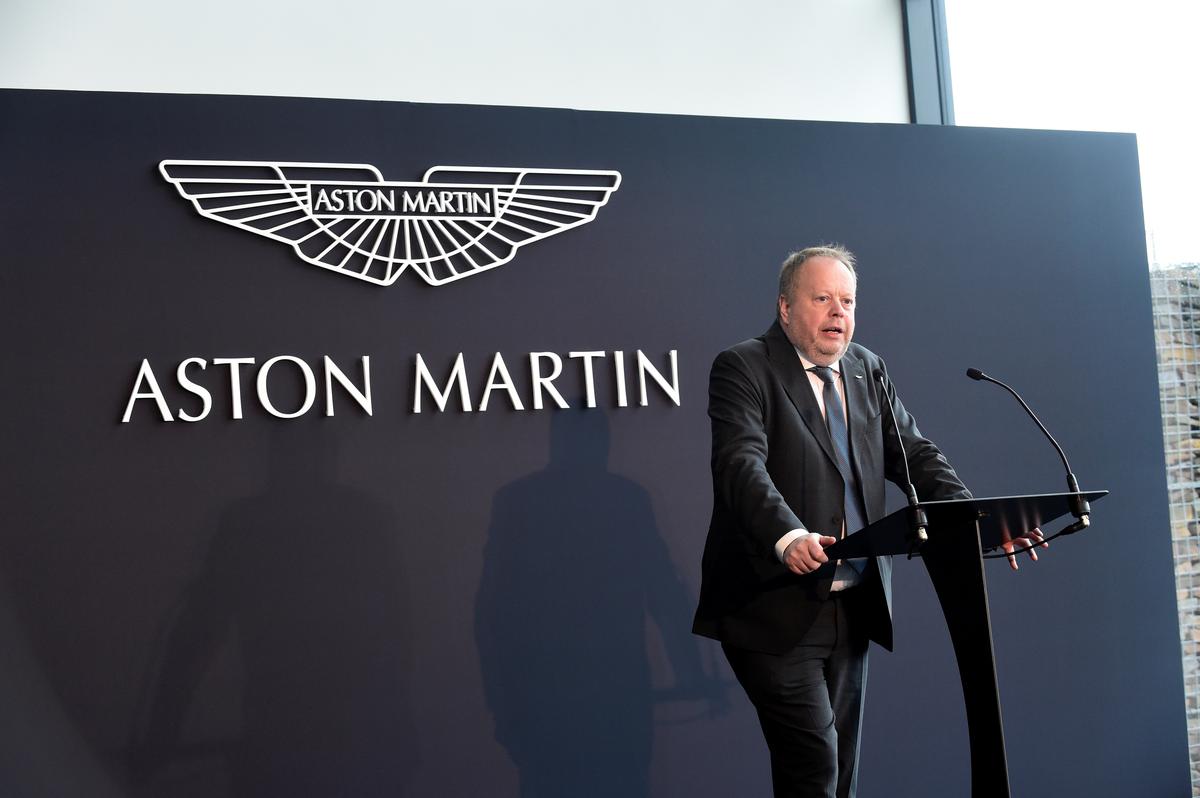 (Reuters) – Aston Martin (AML.L) Chief Executive Andy Palmer is leaving the business as part of a management shake-up and will be replaced by Tobias Moers, CEO of Mercedes-AMG, a source familiar with the matter told Reuters on Sunday.

The luxury carmaker said in an emailed statement that it is reviewing its management team but declined to comment on Palmer’s fate. 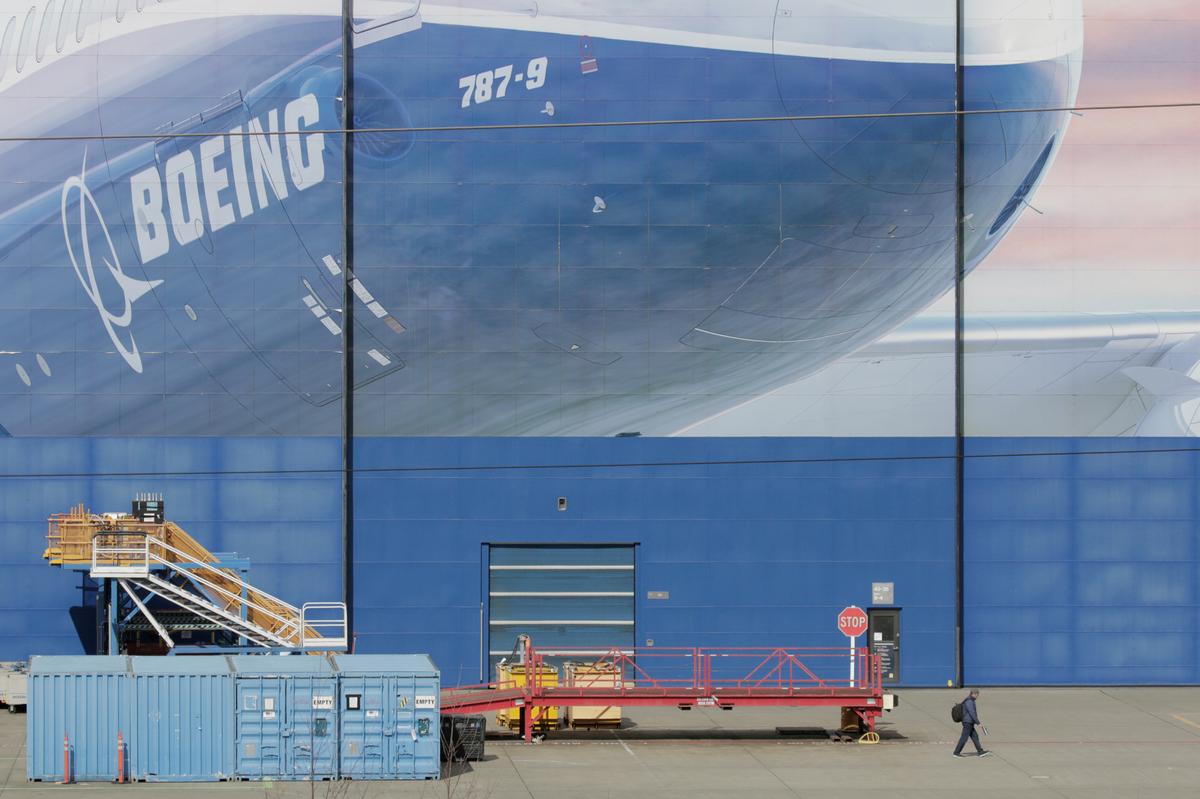 (Reuters) – A group representing some of the largest U.S. employers has asked Congress for a year-long ban on mergers and acquisitions among hospitals and doctors groups that received government money to cope with the effects of the COVID-19 pandemic.

The Pacific Business Group on Health, whose members include Boeing, Salesforce, Tesla, and Walmart, said in a letter addressed to congressional leaders this week that it feared that further consolidation in the healthcare industry could 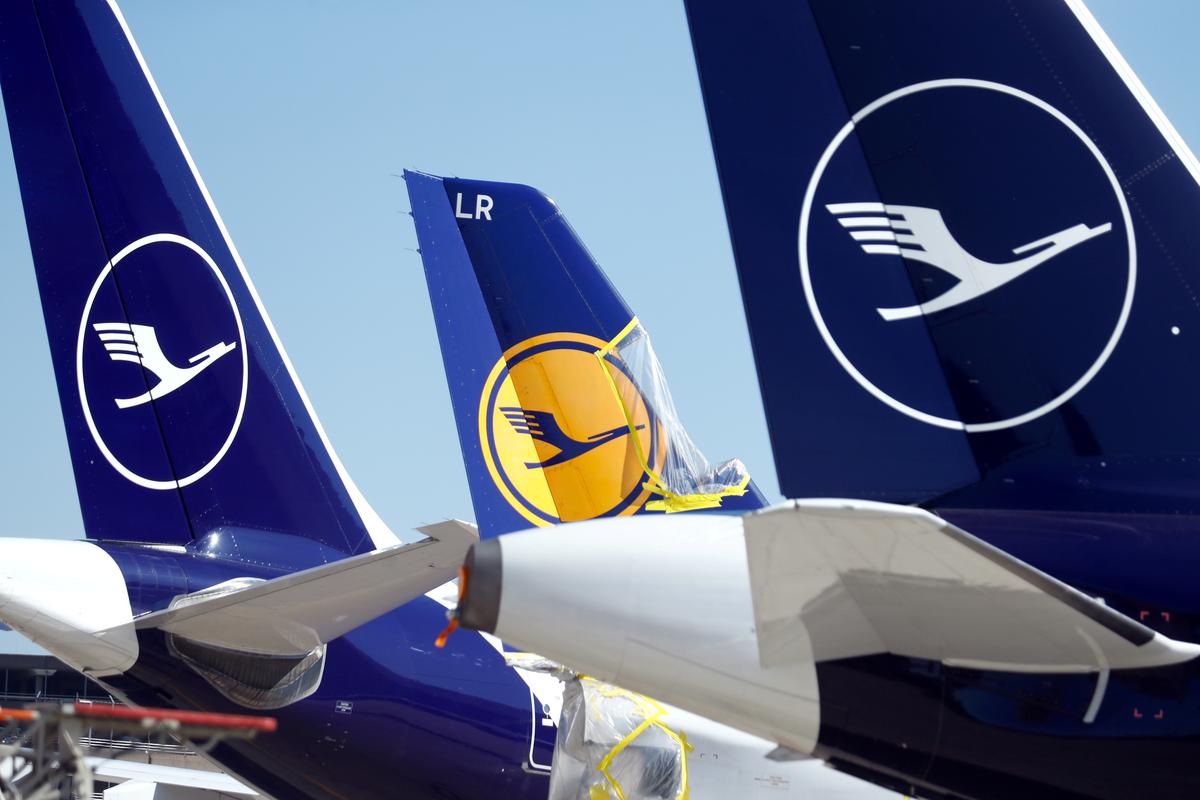 FRANKFURT (Reuters) – Lufthansa (LHAG.DE), which is in talks with the German government over a 9 billion euro ($9.8 billion) bailout, will resume flights to 20 destinations from mid-June, including some holiday hot-spots, a spokeswoman said on Sunday.

The destinations include Mallorca, Crete, Rhodes, Faro, Venice, Ibiza and Malaga, the spokeswoman said, adding flights would depart from the airline’s main hub in Frankfurt.