BEIJING — Amid uncertainty about Hong Kong’s future and China’s international relations, President Xi Jinping maintained Wednesday that the country remains intent on doing business with the rest of the world, in its own way.

In a speech that lasted nearly one hour, Xi made broad statements reiterating China’s commitment to improving the business environment and opening further to foreign enterprises, while indicating how Hong Kong might be integrated more into the mainland. 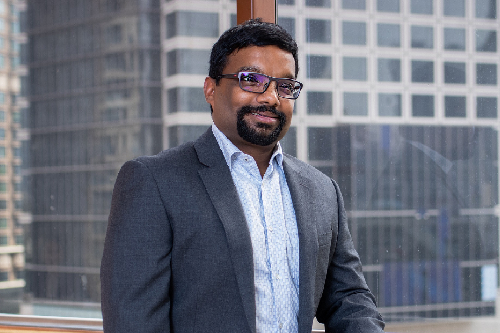 After the resignation of Khoo Ai Lin at the end of July, Tune Protect Group has named its new group CEO.

The digital insurer has brought in Rohit Chandrasekharan (pictured) to the role having joined from AXA Affin Life Insurance Berhad where he was CEO and controlled the firm’s overall strategic direction and growth operations.

“We are proud that Rohit has joined as group chief executive officer of the company and to have him lead our operations across Malaysia, Thailand and the United Arab Emirates,” said chairman of Tune Protect Group Berhad, Ng Siek Chuan. “With his track record of 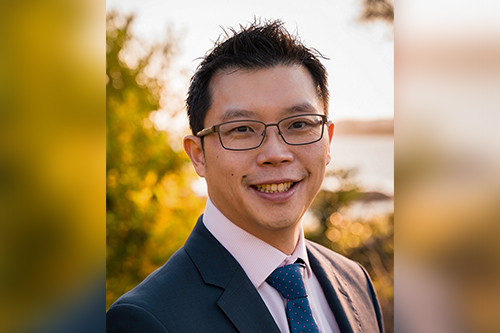 Charles Taylor has appointed Matthew John Lim (pictured) as Asia Practice lead for business interruption and financial lines for its adjusting business based in Singapore.

Lim brings over 10 years’ experience in business interruption risk, forensic investigations, and corporate restructuring. Having worked in Singapore, the UK and, most recently, in Australia, he has developed and maintained a good network across these markets, a statement from the company said.

Before joining Charles Taylor, Lim was a consultant with a large broker in Australia. During his tenure, he was directly involved in the preparation and management of several high-value and complex property