Nearly 7.5 million small businesses are at risk of closing their doors permanently over the next several months if the coronavirus pandemic persists, according to a survey.

Around two-thirds of entrepreneurs said they may have to shut forever if business disruption continues at its current rate for up to five months, according to a survey published Tuesday by Main Street America, a network of more than 1,600 commercial districts comprising 300,000 small businesses.

More than 30% are at risk if the status quo persists for two months, according to the survey, which polled in excess of 5,850 small business owners.

These figures point to 3.5 million small businesses closing permanently in the next two months, and 7.5 million over the next five months, according to Main Street America.

Nine in 10 respondents to the survey, conducted online from March 25 to April 6, have fewer than 20 employees.

The federal government is trying to stave off such dramatic economic casualties.

The $2 trillion coronavirus relief package signed March 27 offers up to $349 billion in forgivable loans to small businesses as part of the Paycheck Protection Program.

The law, known as the CARES Act, expanded the existing Economic Injury Disaster Loan program by offering up to $10,000 in emergency grants to applicants.

Both loan programs have been stymied by delays in application processing and fund delivery, and many business owners are worried they’ll get less than anticipated.

The federal government and many state governors are also examining whether a phased reopening of the economy is feasible in the coming weeks.

Around 57% of businesses saw revenue drop by 75% or more due to Covid-19, according to Main Street America. Eight in 10 have already closed temporarily as a result of the coronavirus crisis.

Nearly three-quarters of business owners said at least one of their employees could lose their job, according to the survey. Around 85% of businesses with five or fewer employees said between one and five employees were at risk of being laid off.

That could mean roughly 35.7 million American are at risk of unemployment, according to Main Street America.

Roughly 16 million have filed for unemployment benefits in the three weeks ending April 4, according to the Labor Department.

Tue Apr 14 , 2020
NEW YORK (Reuters) – A broad rebound in U.S. stocks is leaving behind shares of some supermarkets, household product makers and other staples companies that provided a haven in last month’s coronavirus-fueled selloff. FILE PHOTO: Coca-Cola Imported from Mexico is shown for sale at a market in Encinitas, California, U.S., […] 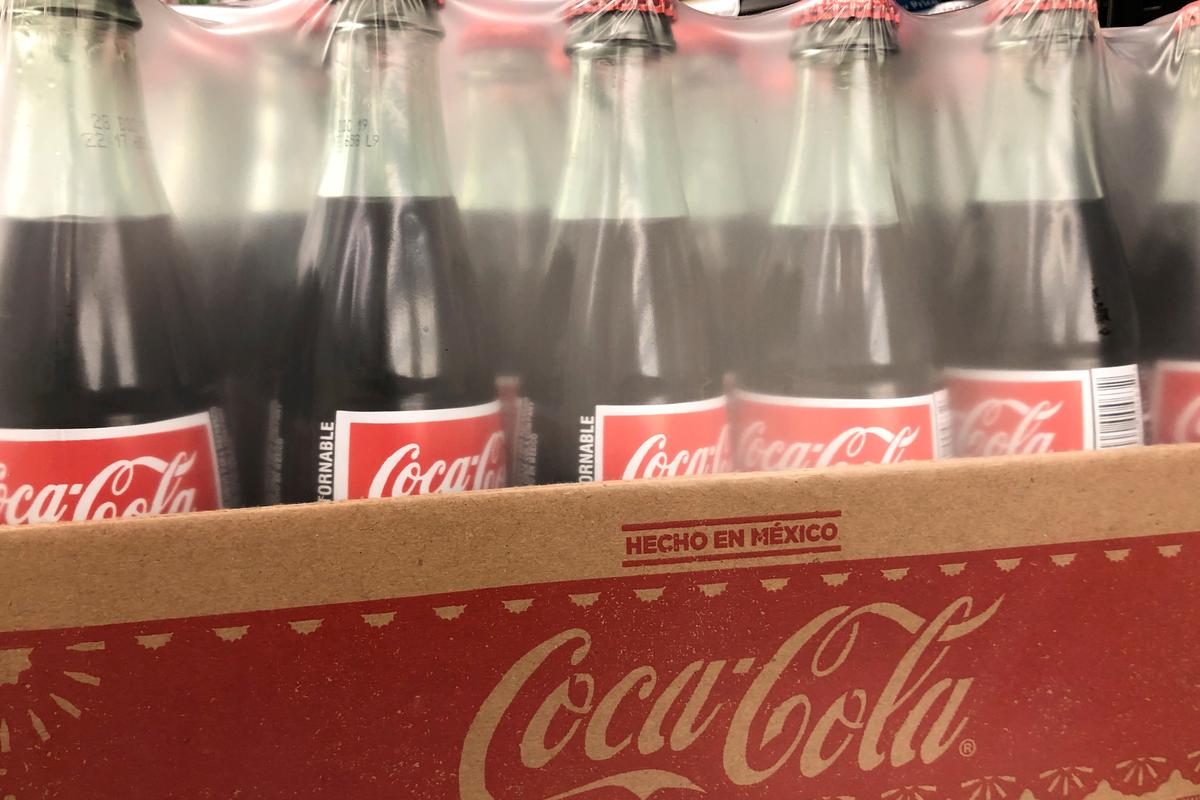