(L-R) U.S. President Donald Trump and Health and Human Services Secretary Alex Azar speak to reporters on his way to Marine One on the South Lawn of the White House on May 14, 2020 in Washington, DC.

A rapid coronavirus test made by Abbott Laboratories could be missing infections because of “user error,” Health and Human Services Secretary Alex Azar said Friday.

The White House still has “confidence in the test,” Azar said during an interview Friday morning on “Fox Business.” “We wouldn’t have it on the market” if U.S. health regulators didn’t believe it worked.

The comment came a day after the U.S. Food and Drug Administration issued an alert about the accuracy of Abbott’s ID NOW test, saying the test, which is used to screen White House staff, may return a high percentage of false-negative results.

A recent study from New York University, which has not been peer-reviewed, found the test missed a third of samples collected with nasopharyngeal swabs that tested positive with a test from rival Cepheid.

When using samples collected with “dry nasal swabs,” the Abbott test missed more than 48% of positive cases, the study said. Both nasopharyngeal swabs and dry nasal swabs are collected from the nostril, but the former is inserted much deeper into the nose.

Azar said Friday that users are not supposed to collect the swabs and then “spend time transporting it” to get to the test. He added the company is currently conducting a post-market study as companies do for any emergency use authorization product.

An Abbott spokesperson said Friday in a statement to CNBC, “While we understand no test is perfect, test outcomes depend on a number of factors including patient selection, specimen type, collection, handling, storage, transport and conformity to the way the test was designed to be run.”

“ID NOW is intended to be used near the patient with a direct swab test method,” the spokesperson said.

U.S. officials and corporations across America are pouring money into testing, hoping it will give people the confidence to return to work and reopen parts of the economy.

President Donald Trump has recommended states use the test as they start relaxing some of the strict social distancing measures imposed to combat the pandemic, which has infected more than 1.4 million people across the United States as of Friday, according to data compiled by Johns Hopkins University.

The rapid test from Abbott is one of four on the U.S. market. On Monday, the FDA granted emergency use authorization for Abbott’s new coronavirus test that detects Covid-19 antibodies. The tests can indicate whether a person has had Covid-19 and was either asymptomatic or recovered.

The company announced last month that it was working with CVS Health to get its tests “outside of the hospital” and into places such as urgent-care clinics and nursing homes.

Fri May 15 , 2020
An empty parking lot is seen outside a closed JC Penney Co. store in Mt. Juliet, Tennessee, U.S., on Thursday, April 16, 2020. Luke Sharrett | Bloomberg | Getty Images J.C. Penney said Friday that it has made the approximately $17 million interest payment that was due and payable on May […] 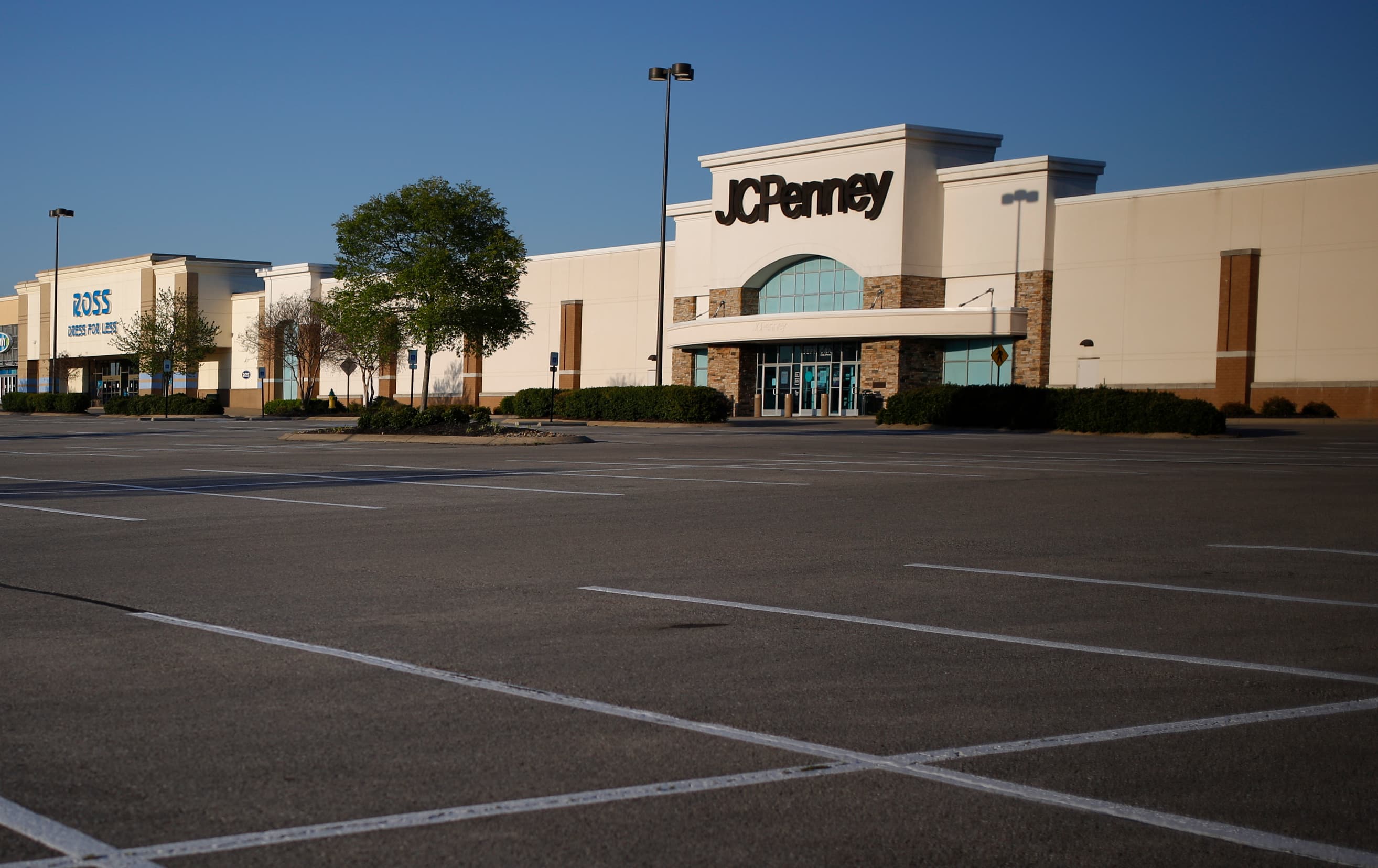