A Nabors Industries worker uses a power washer to clean the floor of a rig drilling for Chevron in the Permian Basin near Midland, Texas, March 1, 2018.

Chevron warned Friday in its quarterly earnings report that results will remain depressed as long as oil prices remain low, and said that it was further cutting its 2020 capital spending plan.

The company did, however, beat analysts estimates on the top and bottom line. For the first quarter Chevron reported EPS of $1.93 and $31.5 billion in revenue, helped by downstream margins and increased production in the Permian, as well as by the sale of some upstream assets in the Philippines. In the same quarter a year earlier the oil giant earned $1.39 per share on $35.20 billion in revenue.

Analysts had been expecting the company to earn 68 cents per share for the quarter, and post $29.38 billion in revenue, according to estimates from Refinitiv.

But looking forward the company said lower oil prices will have a significant impact. “Financial results in future periods are expected to be depressed as long as current market conditions persist,” the company said in a statement.

Shares of Chevron were about 2% lower during Friday’s premarket trading.

Energy companies have been forced to slash spending and cut costs following a historic drop in West Texas Intermediate, the U.S. oil benchmark, which has shed  70% this year. Much of the decline is thanks to a drop-off in demand due to the coronavirus.

On Friday Chevron said that it would reduce its 2020 capital spending plans by an additional $2 billion, to $14 billion. In March the company had previously announced a 20% cut to its capital spending plan — from $20 billion to $16 billion — and said it was suspending its buyback program in an effort to reduce costs.

The company again reiterated that its dividend is a priority, and that its taking action to sustain it over the long-term.

“Together these actions are consistent with our longstanding financial priorities: to protect the dividend; to prioritize capital that drives long-term value; and to maintain a strong balance sheet,” CEO Michael Wirth said in a statement regarding the capital spending cuts.

Shares of Chevron have shed 23% this year.

For small business loan program, forgiveness may be the hardest part

Fri May 1 , 2020
WASHINGTON (Reuters) – The U.S. government’s $660 billion small business rescue program has stumbled on missing paperwork, technology failure, and the misdirection of funds to big corporations. Now, it is lurching toward another hurdle: forgiving those hastily arranged loans. Access for costumers is closed at a shopping center due to […] 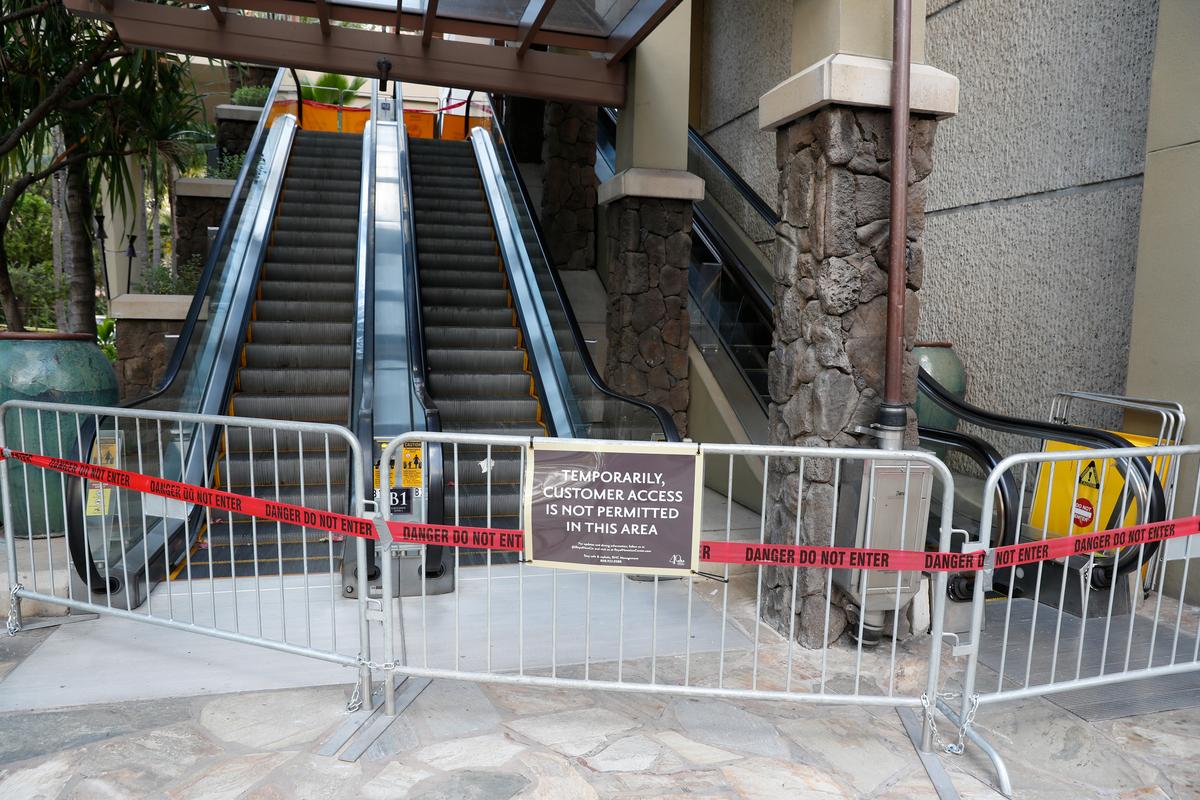