Investors may want to brace for a tumultuous June.

Federated Hermes’ Phil Orlando believes a “cleansing correction” could spark a 10% drop or more within weeks.

“You’ve got some investors who are bearish by nature and got sucked into this 36% rally,” the firm’s chief equity market strategist told CNBC’s “Trading Nation” on Thursday. “If the market starts to pull back in coming weeks, they’ll throw in the towel and say ‘Ah! I knew I shouldn’t have gotten into the market. The market is going down. This coronavirus is killing me.’ And then, they will wash their shares into the market.”

His prediction applies to momentum traders, who rushed back into the market out of the fear of missing out phenomenon.

“A cleansing correction washes out the weak hands, and it allows the strong hands that understand the economic cycle to participate in the next up leg,” he said.

According to Orlando, another round of “pretty brutal” data will be the likely catalyst.

He also sees stocks are hitting resistance after pushing up into the 200-day moving average. On Thursday, the S&P 500 closed at 2,948, which is 15% below the all-time high.

Due to the latest pullback risks, Orlando reduced his overweight position by one percent last month. But he remains one of the market’s biggest bulls.

And now, he’s getting ready to pounce.

Orlando suspects his favorite groups health care and technology will be most vulnerable over the next several weeks due to their recent outperformance.

“Many investors may very well take profits disproportionately in the areas that have worked,” Orlando said. “If the fundamentals remain strong, there is no reason not to continue riding those stocks higher looking over the next year or so.”

Fri May 22 , 2020
(Reuters) – Nvidia Corp (NVDA.O) on Thursday forecast second-quarter revenue above analysts’ estimates, as demand surges for its chips used in the data centers that power the shift to working remotely because of the new coronavirus outbreak. FILE PHOTO: The nVIDIA booth is shown at the E3 2017 Electronic Entertainment […] 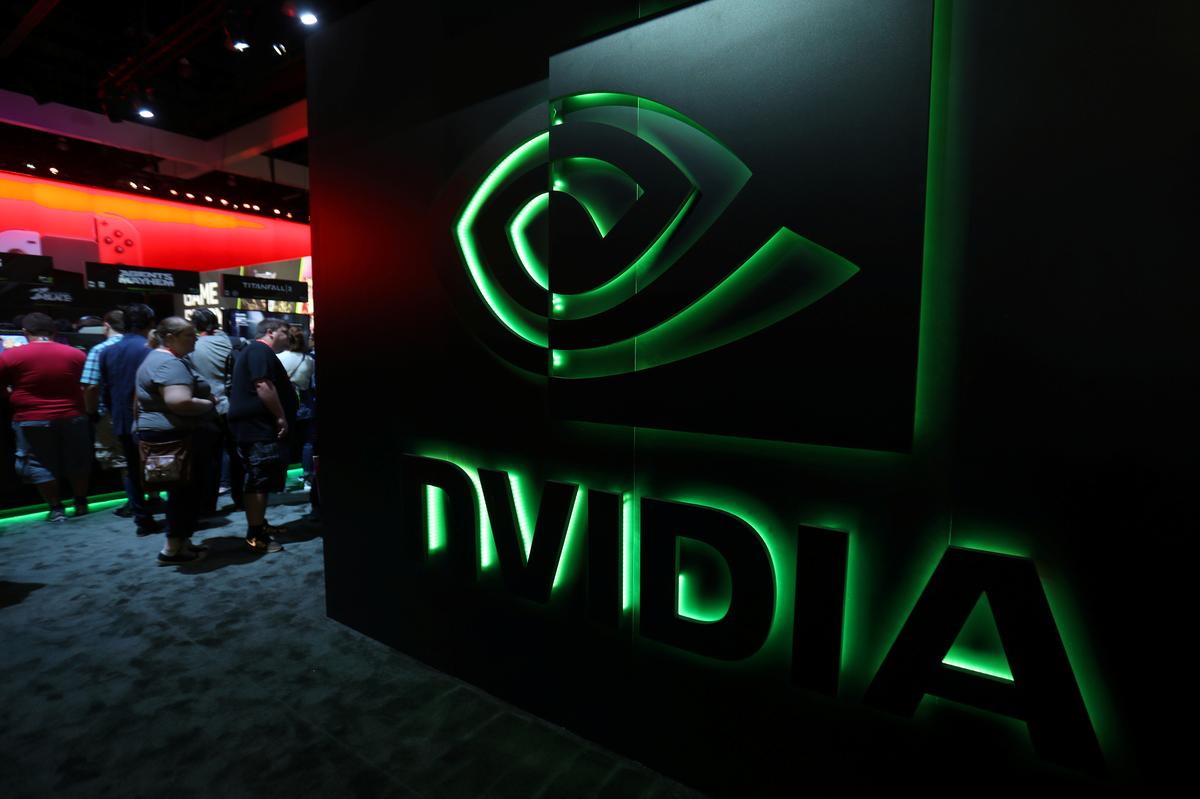