TOKYO (Reuters) – A flight to safety bid pushed the dollar higher against its peers on Thursday after dire retail and factory data showed the severity of the collapse in U.S. economic activity caused by the novel coronavirus pandemic.

The dollar’s index against a basket of six other major currencies =USD stood at 99.632, maintaining the 0.8% gain from the previous session.

U.S. data underlined fears that damage to the economy from the coronavirus outbreak will be deep and protracted.

Retail sales dropped a record 8.7% in March from the previous month, underscoring the unprecedented scale of economic damage from measures to contain the spread of the novel coronavirus.

The New York Federal Reserve also reported on Wednesday that its Empire State manufacturing index, which tracks activity in the sector for New York State, fell to an all-time low.

All those grim numbers poured cold water on recent improvements in market sentiment and hopes the outbreak may be nearing its peak with many developed countries looking to re-open their economies as soon as next month.

“Given the scale and breadth of the U.S. shutdown, our best guess is the economy contracts by around 13% peak-to-trough before we start to see a rolling process of re-opening in the United States from mid-May,” said James Knightley, Chief international economist at ING.

“This will involve some ongoing form of social distancing meaning that a return to ‘business as usual’ could take many months – we don’t expect the lost output to be fully recovered until mid-2022.”

The British pound traded at $1.2523 GBP=D4 having lost nearly 1% in the previous session.

The Australian dollar changed hands at $0.6318 AUD=D4 following a drop of 1.9% on Wednesday, its biggest since March 18, ahead of local employment data due at 0130 GMT.

The Norwegian krona softened 1.4% to 11.470 per euro EURNOK= in the previous session.

The Canadian dollar CAD=D4 nursed losses at C$1.4116 CAD=D4. The Bank of Canada on Wednesday added to the suite of assets it is purchasing to cushion the economic blow of the coronavirus pandemic.

U.S. crude prices fell to an 18-year low and Brent lost more than 6% on Wednesday after the United States reported its biggest weekly inventory build on record. [O/R]

Thu Apr 16 , 2020
TOKYO (Reuters) – Oil rose on Thursday, with U.S. crude rebounding from near-20-year lows in the previous session on hopes that a big build-up in U.S. inventories may mean producers have little option but to deepen output cuts as the coronavirus pandemic ravages demand. FILE PHOTO: A maze of crude […] 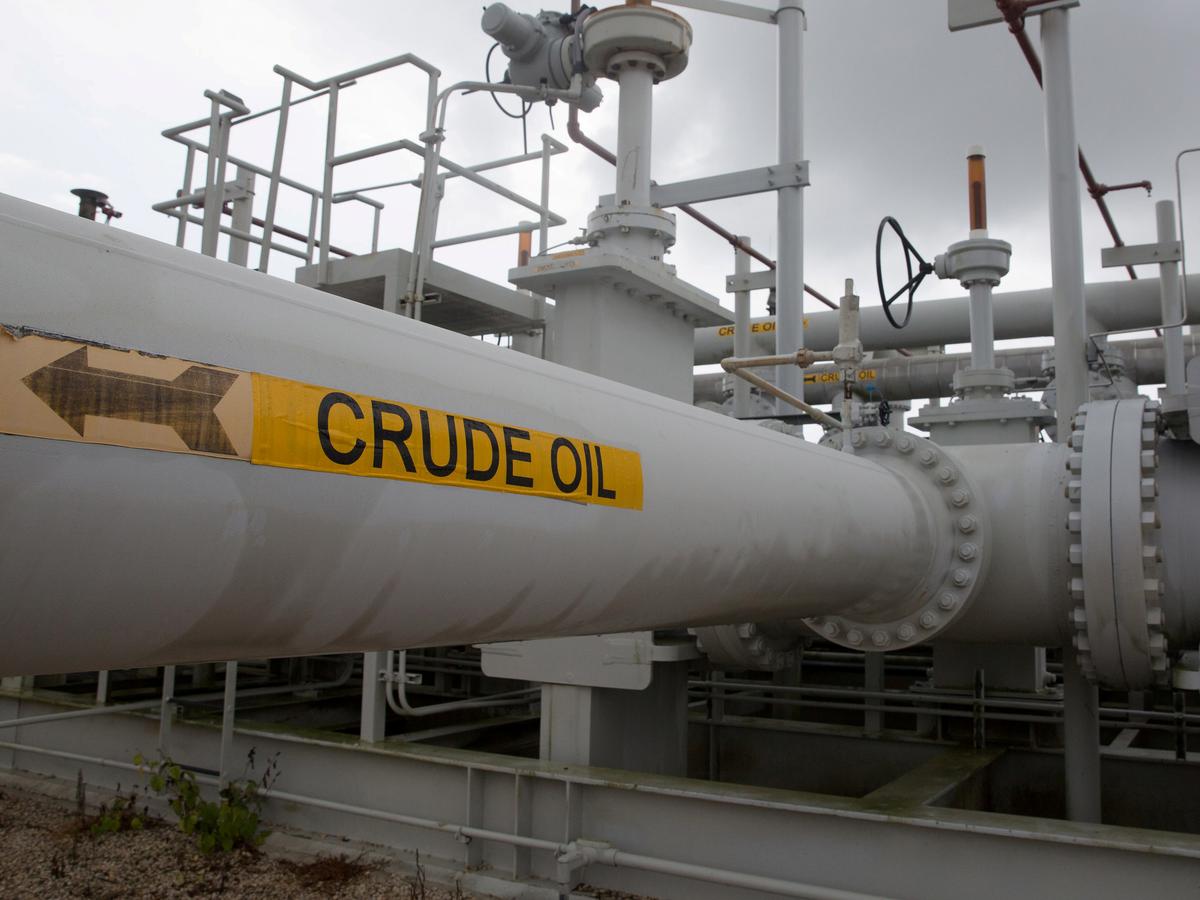