A man wearing a face mask takes a selfie at the Charging Bull statue on March 23, 2020 near the New Stock Exchange in New York City.

U.S. stock futures were lower on Sunday night after OPEC and other oil-producing countries reached a deal on a massive production cut while investors digested the outlook on the coronavirus.

The group of countries known as OPEC+ agreed to cut production by 9.7 million barrels per day, making it the single-largest output reduction on record. President Donald Trump tweeted the accord will “will save hundreds of thousands of energy jobs in the United States,” adding it will be “great for all.”

Oil prices had fallen more than 40% since early March after Saudi Arabia-led OPEC and Russia failed to reach a deal as the coronavirus pandemic dampened global economic prospects.

Sunday’s moves come after the U.S. stock market enjoyed one of its best weeks ever. The Dow posted its seventh-best weekly performance, rallying 12.7%. The S&P 500 had its biggest one-week gain since 1974, jumping 12.1%.

Wall Street’s strong weekly gains came in large part because of an apparent improvement in the U.S. coronavirus outlook along with massive stimulus from the Federal Reserve.

Dr. Anthony Fauci, director of the National Institute of Allergy and Infectious Diseases, said on Sunday he was cautiously optimistic that the outbreak was slowing down in the U.S. He also said parts of the country may start to reopen next month.

However, Fauci added this does not mean the entire country would flip a “light switch” and go back to normal.

Confirmed cases in the U.S. now total nearly 550,000, more than any other country in the world, according to Johns Hopkins University. New York state accounts for more than 189,000 of those cases. The death count in the U.S. from the virus is more than 21,000.

“The various mitigation efforts to contain the spread of COVID-19 seem to be working. What comes next is very much up in the air,” said Marc Chaikin, CEO of Chaikin Analytics. “With the timing of the reopening of the economy now being debated and the economic effects of the engineered shutdown still to be determined, we urge investors to remain wary but watchful as events unfold.”

Chaikin noted the market’s recent rally — which led the S&P 500 to retrace half of its downside move from record highs — may set up investors for disappointment as the corporate earnings season begins.

Johnson & Johnson, JPMorgan Chase and Bank of America are among the companies scheduled to report earnings this week. Several companies have removed their earnings guidance, citing the coronavirus outbreak, while others have slashed their profit forecasts.

Virgin Galactic to run as a critical infrastructure business during pandemic 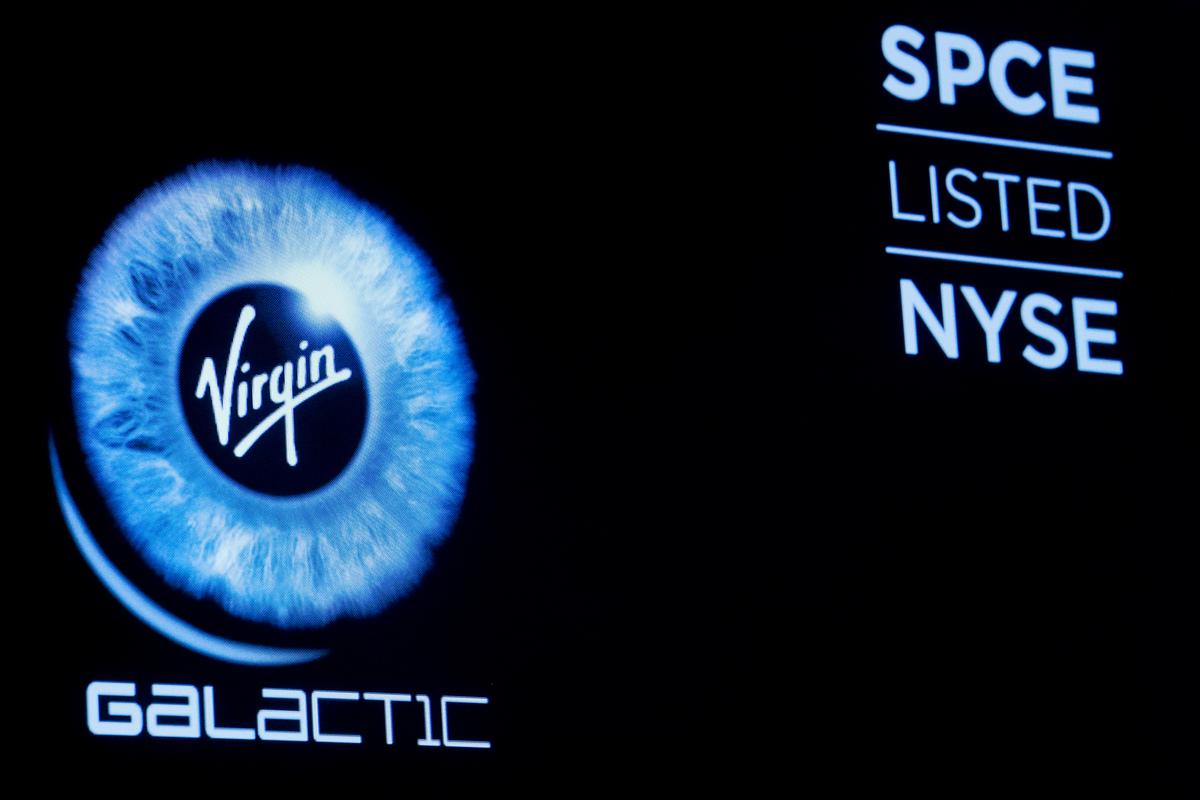