The southern Chinese provinces of Guangdong, Guangxi, and Fujian, as well as those in the Yangtze River basin, such as Hubei, Hunan, and Jiangsu, have experienced heavy rainfall since early June. More than 140 people have died or are missing, while around two million residents needed to be evacuated, according to the Ministry of Emergency Management. The floods have resulted in direct economic losses of over RMB69.6 billion (US$9.96 billion), the ministry said.

However, Fitch cited that limited claims statistics, the increased frequency of extreme weather events, and the geographical diversity in China hinder insurers’ ability to improve their pricing and modelling capabilities for flood-related risks. Nonetheless, Fitch said that, depending on the reinsurance structure and coverage limits, it expects direct insurers to recover part of their insured losses from the floods from reinsurers.

With the rainy season still ongoing in certain parts of China, flood claims are still expected to come in. Data from Chinese insurance regulators shows that insurers in the Hubei, Guangxi and Jiangxi provinces have reported aggregate incurred losses of more than RMB500 million (US$71.5 million) as of July 09, composed of motor, agricultural, and property insurance claims.

Fri Jul 17 , 2020
Deputy chief executive Gérald Harlin, who was with the Total Group from 1979 before joining AXA in 1990, is finally going ahead with his delayed retirement. Turning 65 next month, Harlin was supposed to retire at the close of last year. But the deputy CEO, who at the time was […] 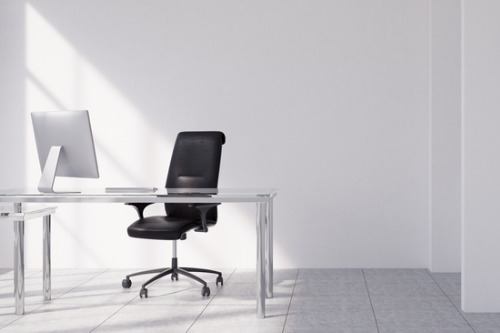