Despite having a board already packed with top names from the manufacturing, services and distribution industries, FM Global has managed to find another seat at the table for a well-known name.

Colin Day, the chairman of one of Britain’s largest food manufacturers Premier Foods plc, has returned to the board having previously been part of its line-up when he was chief executive of Essentra plc. Day became Premier Foods’ chairman back in August, 2019, and has held a host of senior financial and operational positions throughout his career.

“Colin Day’s vast background in international operations, corporate strategy and finance will continue to help FM Global effectively advance its mission to make our client-owners more resilient,” said Thomas A. Lawson, chairman and chief executive officer, FM Global. “We’re pleased to have him return to our board of directors and represent our policyholders.”

The mutual insurer, which is solely dedicated to property risk management, has a board made up of figures representing some of the world’s largest organisations. Other members include:

Wed Jan 13 , 2021
UK-based insurtech firm Concirrus has expanded its commercial offering into a new market with the appointment of Mike Davies (pictured left) and Oliver Miloschewsky (pictured right) to head up its newly formed Asia team. “As the Asia market continues to increase its share of the global marine business, it’s a […] 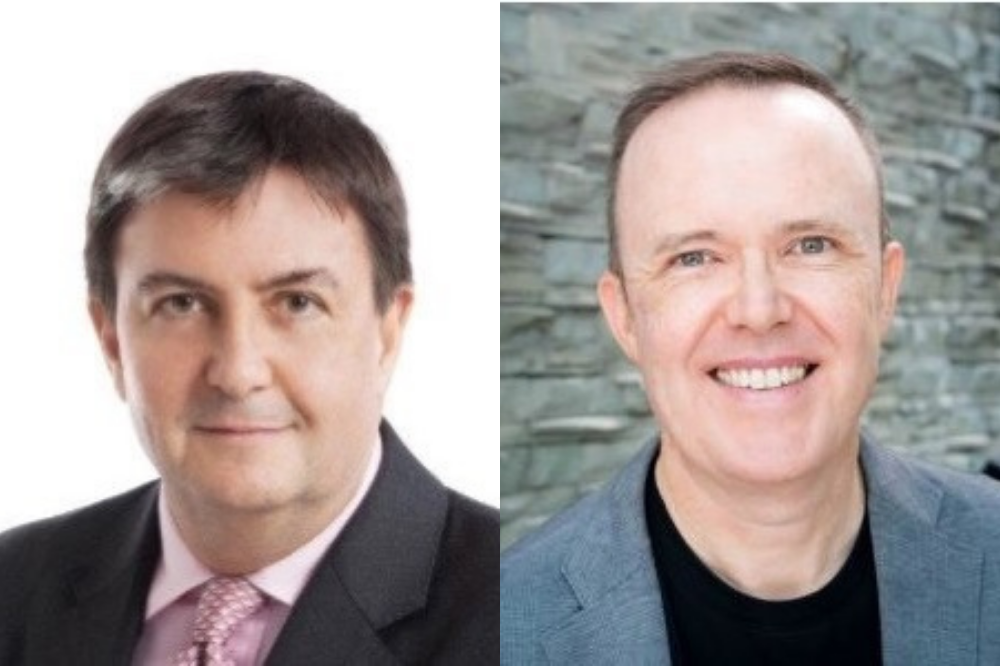