Standard Life Asia has announced that its acquisition by Heng An Standard Life Insurance Company Limited (HASL) has been finalised.

Following the completion of the transaction, Standard Life Asia will be led be led by chairman Zhenyu Liu and CEO Olivia Liu, who are both senior executives with HASL, with immediate effect. Liu will be based in Hong Kong.

The company’s new brand identity will be revealed soon, it said in a statement.

The deal was first announced in March 2017, and was later completed on June 30, following approvals from the Insurance Authority in Hong Kong and the China Banking and Insurance Regulatory Commission in mainland China.

“The completion of the transaction marks a major milestone for Standard Life Asia and HASL in building a stronger, single base for our insurance business in mainland China and Hong Kong,” said Zhenyu Liu. “We are in a unique position as part of a Sino-foreign joint venture insurance business to expand further in the region, to better serve our customers and build a sustainable business with a long-term commitment.”

Mon Jul 6 , 2020
But a French court decision in late May has offered hope to Spanish restaurant owners seeking business interruption claims resulting from the pandemic. A Paris court ruled that AXA, France’s biggest insurance group, should pay a restaurant owner two months’ worth of revenue losses caused by the coronavirus outbreak. The […] 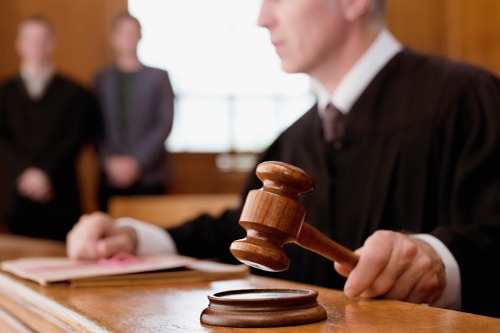