The vandalism and looting in protests following the death of George Floyd at the hands of Minneapolis police will cost the insurance industry more than any other violent demonstrations in recent history, according to an Axios report.

While the protests, which occurred in 140 US cities over the spring, were mostly peaceful, the arson, vandalism and looting that did occur will cost the industry at least US$1 billion to US$2 billion in claims, according to Axios. This will surpass the previous record set during the 1992 Los Angeles riots that followed the acquittal of the police officers who beat Rodney King.

According to Axios, a company called Property Claim Services (PCS) has tracked insurance claims related to civil disorder since 1950. PCS classifies anything over US$25 million in insured losses as a “catastrophe” and reported that the civil unrest between May 26 and June 08 will cost the insurance industry more than any prior civil unrest. The final number could be up to US$2 billion and possibly more, according to the Insurance Information Institute (Triple-I).

The protests will be costly in large part because they were so widespread, Triple-I’s Loretta L. Worters told Axios.

“It’s not just happening in one city or state – it’s all over the country,” she said. “And this is still happening, so the losses could be significantly more.”

However, the projected losses are still small compared to those stemming from natural disasters such as hurricanes and wildfires, Axios said. Hurricane Isaias, for example, will cost an estimated US$3 billion to US$5 billion, according to Risk Management Solutions. 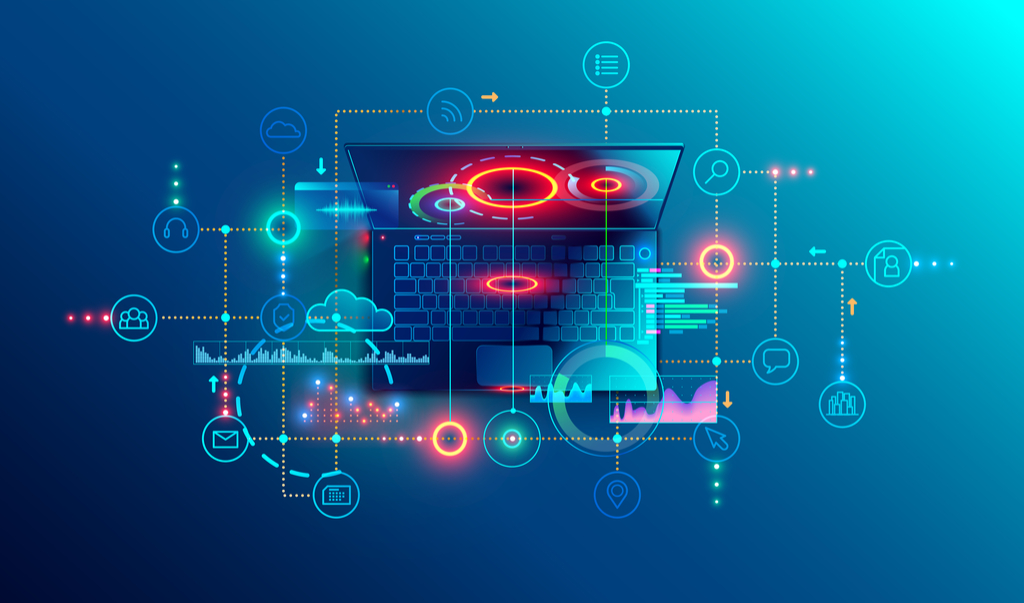