It’s not typical for a bankruptcy court hearing to fall on a Saturday, and it’s nearly unprecedented for it to happen by phone.

But as the coronavirus has battered the U.S. economy, J.C. Penney must navigate almost entirely uncharted territory as it looks to shed debt and emerge from bankruptcy a stronger company. The iconic retailer filed for bankruptcy on Friday weighed down with $4.9 billion in debt and crushed by government mandates that ordered its stores shut.

J.C Penney’s financial and legal advisors called into the United States Bankruptcy Court for the Southern District of Houston, Corpus Christi Division to make their first-day statements. At the conclusion of the hearing, Judge David Jones authorized the retailer to continue paying non-furloughed associate wages, provide certain benefits to all associates, and to pay vendor partners in the ordinary course for all goods and services provided on or after the Chapter 11 filing date.

Law firm Kirkland & Ellis’ Josh Sussberg started the hearing by walking the judge through the chain’s iconic history — starting from its founding under the vision of James Penney, through its rise as a go-to department store for suburban America, and its lost footing as it churned through CEOs and battled the rise of online retail.

He said the company had already begun to chip at its heavy debt load in order to usher in a turnaround envisioned by CEO Jill Soltau, who joined the company in 2018.  But anyone,  he said, who dismissed coronavirus as the main reason for landing in bankruptcy court was wrong.

“You are dead wrong,” he said. “This is absolutely about the coronavirus, this is about a governmental shutdown and about us all being in video chat for this hearing.”

The retailer had, in fact, been in discussions about transactions to address its debt load prior to the pandemic, said CFO Bill Wafford in a court declaration.

“Unfortunately, once COVID-19 was declared a pandemic, and the Company’s primary revenue stream in-store sales evaporated overnight, talks regarding the potential transactions came to a grinding halt,” he said.

Sussberg described for court the $900 million bankruptcy financing the company has secured, which includes $450 million in new money from its fist-lien lenders, most of which are hedge funds.

That money, though, will not be made available to J.C. Penney all at once. The company will likely receive the first half after a June court hearing and the second half on July 15. But it will only receive that second half to support its business if it meets milestones required of it by its bankruptcy lenders. Otherwise, the funds will go towards funding a potential sale.  Kirkland’s Sussberg said J.C. Penney has already begun to receive outside interest in the company.

According to documents filed with the court, if the company does not have the support of two-thirds of its bankruptcy lenders for a business plan by July 15, or binding commitments from third parties to finance those plans by August 15, it must “immediately cease pursuing the plan” and instead pursue a sale of its assets.

That structure makes the next 60 days crucial to determining J.C Penney’s fate in its current form.  And in those two months, the country will face some of the greatest uncertainty in decades, as questions around the country’s ability to defeat the virus and reopen the country remain unanswered.

Retail sales in April plunged a shocking 16.4%, worse than the 12.3% expected by economists.  The Labor Department reported a loss of 20.5 million jobs in April.

J.C Penney has outlined the strategy the company will pursue in that time. It will focus on customer service, apparel and low prices. It will open select stores and continue to offer contact-free curbside pickup service at all open stores. Its e-commerce distribution will continue to fulfill online orders.

The retailer is also weighing a plan by which it would split the company into two separate publicly traded companies, one of them being a real estate investment trust. It has also said it will “reduce its store footprint” in phases. CNBC previously reported that the retailer is making plans to close 180-200 stores.

The challenges of continuing a turnaround against the backdrop of a pandemic was one that even the judge acknowledged.

“I am very worried about this, this is why I’m having a hearing on a Saturday,” said Judge Jones to 300 other people on the line.

“When retailers are prohibited to have people come into the store,”  said Jones, “it’s  hard to make money.”

Mon May 18 , 2020
WASHINGTON (Reuters) – The United States needs to quickly revise its coronavirus aid program for small businesses to extend the eight-week period in which the law currently requires companies to spend the money, a key U.S. senator said on Sunday. The Paycheck Protection Program established by Congress in late March […] 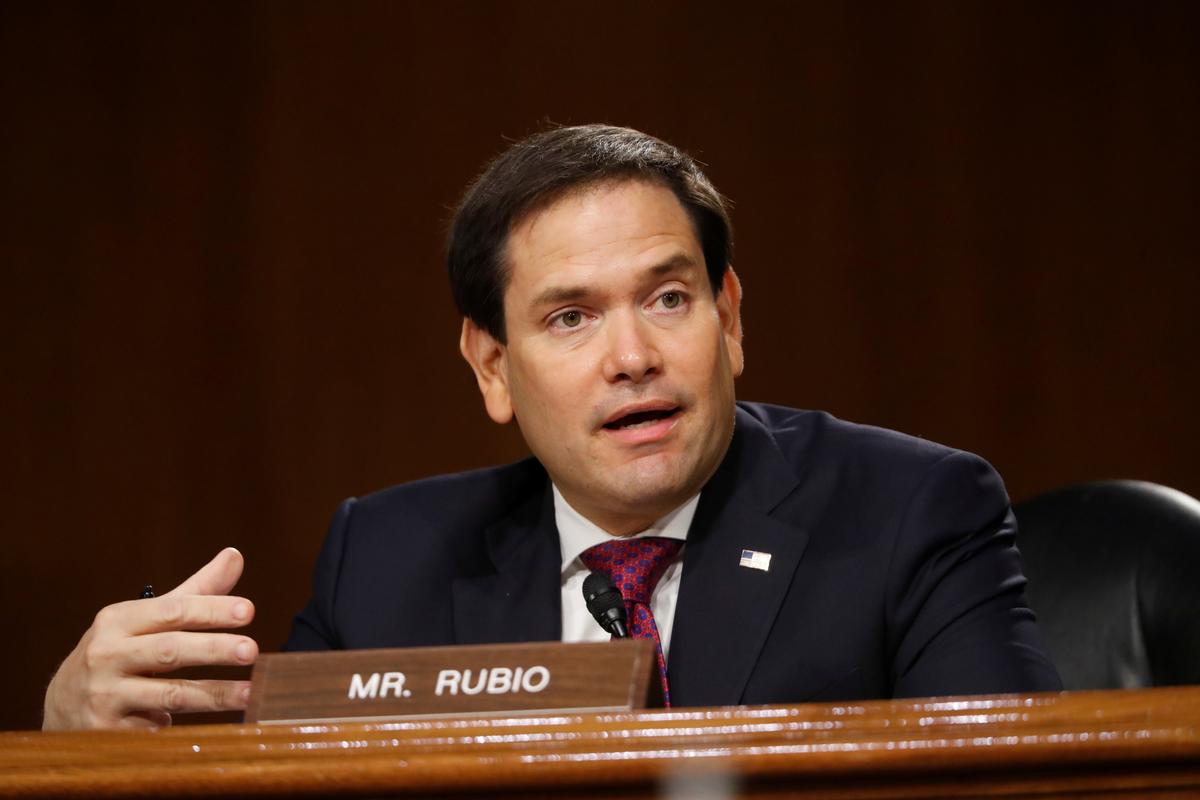