Johnson & Johnson said Tuesday that it is discontinuing its talc-based baby powder in the United States and Canada as demand fell in light of mounting lawsuits that said it caused cancer.

J&J attributed the decline “in large part to changes in consumer habits and fueled by misinformation around the safety of the product and a constant barrage of litigation advertising.”

The consumer and medical goods giant, which makes everything from Tylenol to Aveeno lotions, has repeatedly denied the allegations.

On Tuesday, the company said it “remains steadfastly confident in the safety of talc-based Johnson’s Baby Powder.”

“Decades of scientific studies by medical experts around the world support the safety of our product,” the company said in a statement to CNBC. “We will continue to vigorously defend the product, its safety, and the unfounded allegations against it and the company in the courtroom.”

Johnson’s Baby Powder represents approximately 0.5% of the company’s total U.S. sales in its consumer unit, according to the company.

J&J relaunched its iconic namesake baby product line in 2018 to reverse a decline in J&J’s baby care unit. While trusted for decades, the brand had fallen out of touch with consumers, namely millennial moms, who opted instead for cleaner, natural products from trendy upstart brands.

Last year, J&J recalled around 33,000 bottles of baby powder in the U.S. after the Food and Drug Administration said they found trace amounts of asbestos, a known carcinogen, in a bottle purchased online.

J&J later said it retested its Johnson’s Baby Powder and found no signs of asbestos that prompted the recall. 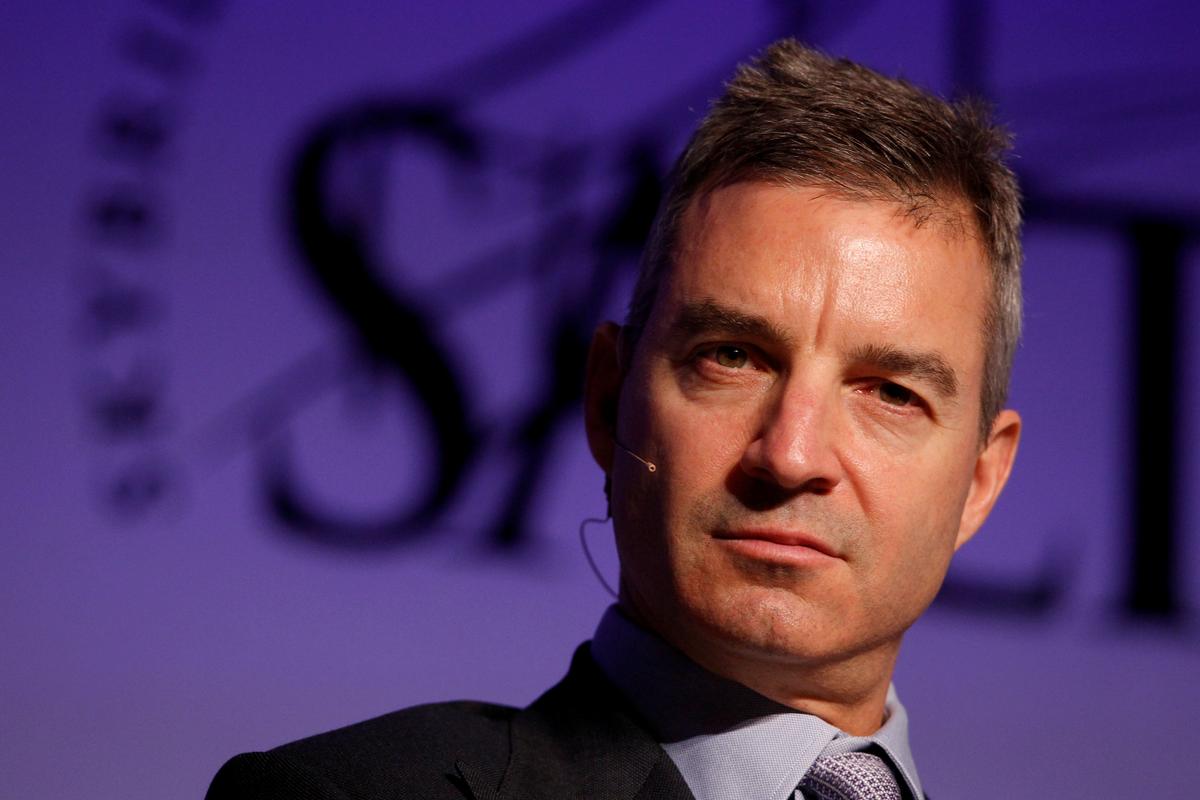