Johnson & Johnson (JNJ) – J&J reported quarterly profit of $2.30 per share, beating the consensus estimate of $2.00 a share. Revenue also beat forecasts. J&J did lower full-year guidance to account for the impact of the Covid-19 pandemic but also announced a 6.3% dividend hike.

JPMorgan Chase (JPM) – The bank reported quarterly earnings of 78 cents per share, well below the consensus estimate of $1.84 and the year-ago figure of $2.57 a share. The drop in profit came primarily from a boost in reserves to deal with the coronavirus outbreak and potential loan defaults.

Roku (ROKU) – Roku reported preliminary first-quarter sales numbers that are above Wall Street forecasts, with more people staying at home due to the coronavirus outbreak and using Roku’s video streaming devices. Roku did, however, withdraw its full-year guidance due to uncertainty related to the pandemic.

Anheuser-Busch InBev (BUD) – Anheuser-Busch InBev plans to cut its dividend in half, as it tries to ease a debt burden stemming from its $100 billion purchase of SABMiller in 2016. The beer brewer is also postponing its annual meeting due to the uncertainty surrounding the virus outbreak.

British American Tobacco (BTI) – The company is under criminal investigation in the U.S., according to a Reuters report. The cigarette maker is said to be under scrutiny for alleged sanctions breaches.

Walt Disney (DIS) – Disney struck a $5 billion unsecured credit agreement, which it said may be used to fund day to day operations. Disney businesses, such as theme parks and movies, have taken a significant hit from the Covid-19 pandemic.

Valero Energy (VLO) – Valero said it may report a first-quarter loss of up to $2.1 billion, as the independent refiner sees demand for gasoline and other refined products fall due to the coronavirus outbreak.

Tesla (TSLA) – Tesla is asking some of its landlords for rent reductions, according to The Wall Street Journal. The automaker is seeking to save money as the virus outbreak shuts most of its business down.

News Corp (NWSA) – News Corp said its newspaper advertising revenue would take a hit, with advertisers pulling back due to the virus outbreak. The Wall Street Journal owner said, however, that it is seeing a rise in digital subscribers.

Quest Diagnostics (DGX) – Quest said overall testing volume is declining, despite a surge in Covid-19 testing. Quest said it has performed about 40% of all virus-related testing by commercial medical labs.

Navistar (NAV) – Navistar is seeking to save $300 million through the end of the truck maker’s fiscal year in October. Navistar said it would defer pay for executives and salaried workers, and postpone capital spending.

Tue Apr 14 , 2020
MADRID (Reuters) – Spanish authorities have requisitioned 2,000 antibody tests procured by wind turbine maker Siemens Gamesa (SGREN.MC) and intended to check whether employees have been infected with the coronavirus, a labour union spokeswoman said on Tuesday. FILE PHOTO: A model of a wind turbine with the Siemens Gamesa logo […] 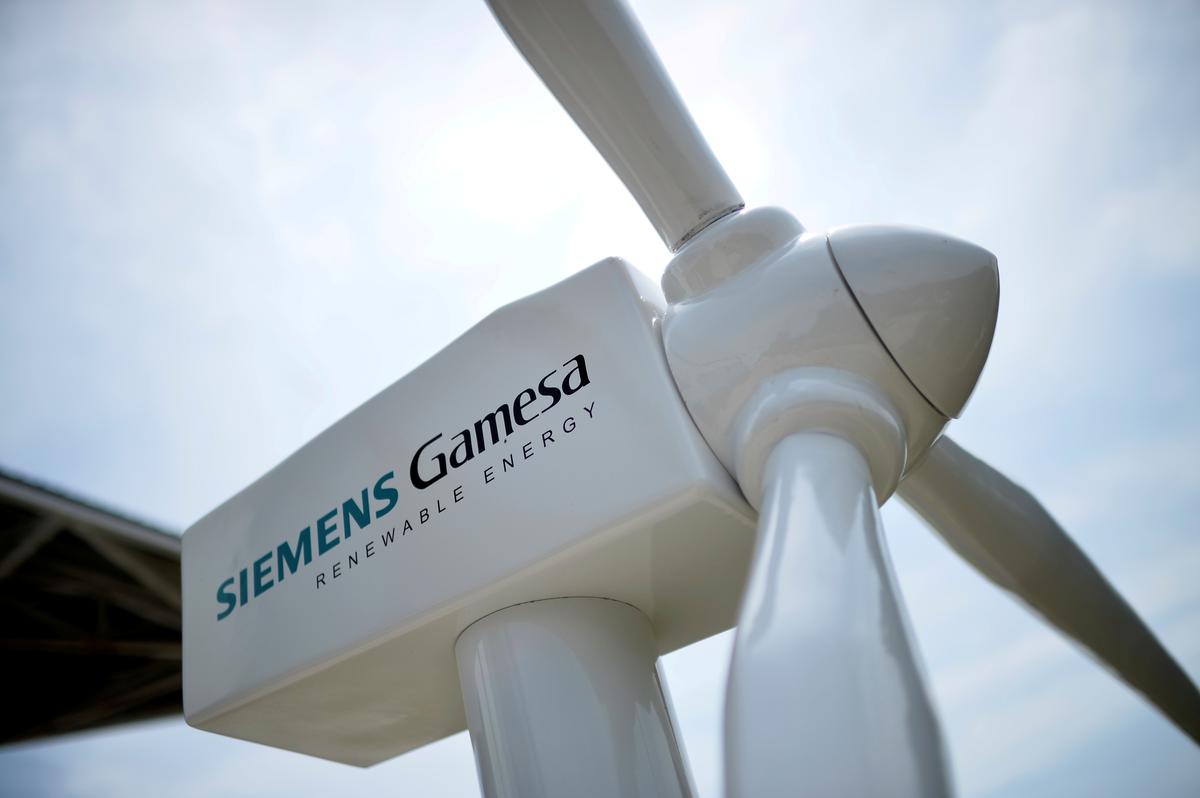