Global insurance law firm Kennedys has reported record turnover of £238 million (around SG$416.5 million) for financial year 2019/20, an increase of 9% over the previous 12 months.

Europe and Latin America performed particularly well, driven in part by continued growth in the UK following the arrival of a team from Norton Rose Fulbright last summer, as well as growth in Portugal through a merger. Meanwhile, the addition of a motor and general liability team from Withers KhattarWong helped to create one of the largest liability insurance teams in Singapore, Kennedys said.

The firm recorded a 7% increase in headcount worldwide during the financial year, boosting its total employment to 2,150. In the last 12 months, Kennedys made 12 lateral hires, adding staff in Australia, Chile, Ireland, Peru, Portugal, Singapore, the United Arab Emirates, the US and the UK.

The company also made significant investments in innovation initiatives with the launch of Kennedys IQ, a separate, tech-driven company billed as “Kennedys, but without the lawyers.” The firm also partnered with University College London to develop an emerging-risk analytical tool for insurers, after securing funding from the Innovate UK Knowledge Transfer Partnership.

During fiscal 2019/20, the firm also appointed Suzanne Liversidge as its first global managing partner. Liversidge is also the first woman to hold such a role at a UK top-30 law firm. Kennedys also announced a new leadership team in Spain.

The year in numbers:

“These are impressive results, the obvious difficulties of the last two months notwithstanding,” said Nick Thomas, senior partner at Kennedys. “We have continued to grow in all our key markets. As we embark on the next financial year, we do so with a careful eye on the continuing impact of COVID-19 upon our clients, but with cautious optimism. We opened our new San Francisco office last week and we expect to welcome more joiners to that office and to announce further expansions within our network this year.”

Thu Jun 18 , 2020
London-based specialist insurer Markel International has decided to drop personal accident and contingency insurance from the PACE (personal accident, contingency, and entertainment) portfolio of its wholesale business.  The change, which also applies to the company’s PACE portfolio in Asia, is effective immediately. It will see entertainment coverage transfer to the […] 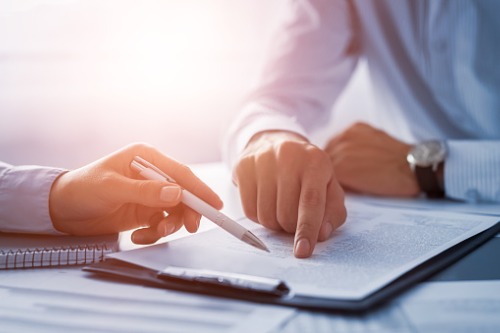