An employee organizes buckets for sale inside a Lowe’s Cos. store in Burbank, California.

Lowe’s Chief Executive Marvin Ellison said its large base of DIY customers has helped the company pick up sales, even as the coronavirus pandemic slowed down construction and renovation projects.

In an interview with CNBC, Ellison attributed the company’s strong first-quarter performance to those customers’ upgrading appliances, buying paint and checking off their to-do list of home repairs.

Compared with its rival, Home Depot, Lowe’s has a higher percentage of DIY customers and a lower percentage of professional homebuilders and contractors. That helped the retailer this quarter, Ellison said.

“As DIY spend went up, we have a higher percentage of DIY,” he said.

Lowe’s had two other major advantages, he said. Many of its professional customers are “pickup truck pros” who operate small businesses that haven’t been as hard-hit by the pandemic.

Also, he said, about 25% of its stores are in rural areas, which have felt less of an impact from the virus when compared with urban centers like New York City.

The home improvement retailer reported same-store sales growth of more than 11% on Wednesday. Its revenue and earnings beat analysts’ expectations, causing its shares to rise by more than 7% in premarket trading. Those gains dropped off after Ellison cautioned analysts on an earnings call that sales may moderate in the coming months. Lowe’s shares ended the day at $116.99, up 0.1%.

Led by Ellison, Lowe’s is trying to turnaround its business, rev up its online sales and refresh its brand.

As people are spending a lot of time at home during the coronavirus pandemic, the retailer has tried to raise its profile and inspire them to try its stores — or return to them again. It debuted new TV ads during the NFL draft. It helped “American Idol” contestants upgrade their home stages for the competition’s finale, as the TV show’s contestants record at their homes because of the pandemic. And its YouTube channel viewership had a traffic uptick in April, as more people sought out “how to” videos.

As part of the turnaround, Lowe’s is redesigning its website to make it easier to navigate and add features that group together similar items, such as patio chairs to go with a table and umbrella. In late February, Ellison said the company intentionally pulled back on efforts to promote its website because he said it was “driving traffic to an inferior experience for customers.”

On Wednesday, Ellison said the company has fixed a lot of the website’s problems — but isn’t done yet. Its digital sales jumped by 80% in the quarter, but only make up 8% of total sales.

He said the progress it’s made has helped it serve customers and cope with a surge in traffic during the pandemic. Day after day, he said the company has had sales volume at levels it typically sees on Black Friday.

“There’s no way we could have done that last year without the site crashing,” he said. 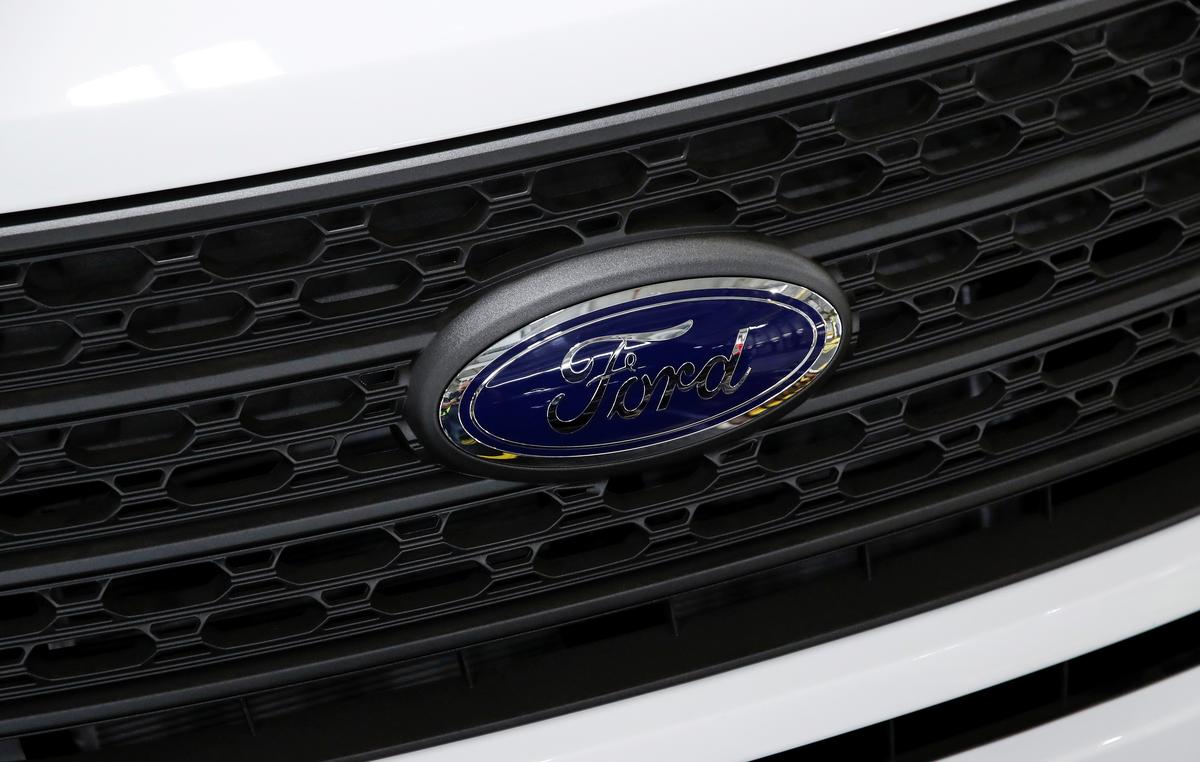