A worker cleans the floor in a McDonald’s restaurant in the Chicago Loop on March 19, 2020 in Chicago, Illinois.

Five McDonald’s workers in Chicago and four of their family members filed a lawsuit against the fast-food giant on Tuesday, alleging that it responded inadequately to the coronavirus pandemic.

The lawsuit, which is seeking class-action status, comes as McDonald’s prepares to reopen dining rooms across the country, sending U.S. franchisees a 59-page guide for changes to make at their restaurants.

When asked to comment on the lawsuit, McDonald’s USA issued a statement referring to a press release the  Service Employees International Union sent out about it. The company said it disagreed with characterizations the labor group made. The SEIU supports the Fight of $15 and a Union, a fast-food workers’ rights coalition.

“Crew and managers are the heart and soul of the restaurants in which they work, and their safety and well-being is a top priority that guides our decision making,” McDonald’s USA said in a statement.

The plaintiffs allege that McDonald’s is not giving workers enough masks, gloves and hand sanitizer to protect themselves from the virus. Employees at one location received masks and gloves only after striking, but they were given just one mask, which has to be worn each shift, according to the lawsuit.

The Chicago-based company requires face masks and gloves for employees and hand sanitizer at all locations, according to its playbook for franchisees. In mid-April, McDonald’s said that it had secured more than 100 million nonmedical-grade masks for its employees. Its 14,000 U.S. locations go through about 900,000 masks a day.

McDonald’s USA said in a statement that personal protective equipment is in “ample supply” for all restaurants, and more than 130 million masks have been distributed to employees.

The lawsuit, filed in Cook County, Illinois, also alleges that managers at one location did not inform one of the plaintiff’s co-workers that she had contracted Covid-19. Workers at all four locations named in the lawsuit have not received training on how to protect themselves or customers, and crowded kitchens make it nearly impossible to practice social distancing, according to the lawsuit.

“The damage done by McDonald’s decisions is not confined to the walls of its restaurants, but instead has broader public health consequences for the Chicago community, the State of Illinois, and the entire country,” the lawsuit said.

In the U.S., the coronavirus pandemic has sickened more than 1.5 million people and killed at least 90,396, according to data compiled by Johns Hopkins University.

The suit is seeking an injunction that would force the company to supply workers with adequate personal protective equipment, provide hand sanitizer to workers and customers, create policies that require employees and customers to wear facial coverings and inform fellow workers immediately of possible exposure.

The complaint targets both franchisee-run locations and corporate-owned restaurants. In December, the National Labor Relations Board ruled that McDonald’s could not be held responsible for the labor practices of its franchisees. The lawsuit filed Tuesday argues that the company is not leaving the pandemic response up to individual franchisees but instead is coordinating a centralized response.

The company could face more lawsuits from its employees related to its handling of the pandemic.

Also on Tuesday, McDonald’s workers at three restaurants in Los Angeles and San Jose filed notices of intent to sue the company with the California Labor and Workforce Development Agency and the California Division of Occupational Safety and Health. The company has 33 days to address violations stemming from the pandemic, or the workers can take McDonald’s to court.

McDonald’s isn’t the only company that has been sued in connection with the pandemic. In early April, the family of a Walmart employee in Illinois who died from complications of Covid-19 filed a wrongful death lawsuit. At least two employees who worked at that location died as a result of the virus. 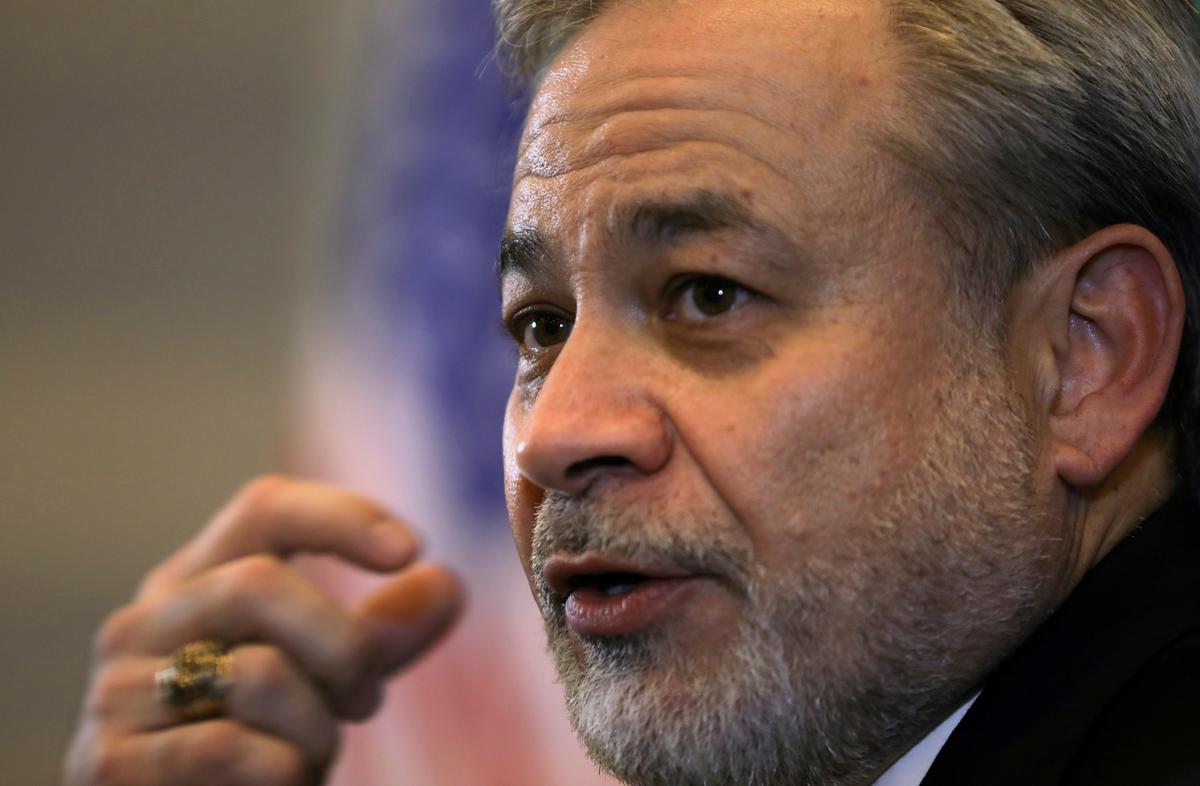