The move ends more than a year of uncertainty over who will lead one of South Africa’s biggest insurers following the suspension and subsequent sacking of former CEO Peter Moyo in June 2019 after a conflict of interest dispute.

Old Mutual said it had conducted a “comprehensive global search,” but in the end chose Williamson, an actuary who has spent almost three decades at the Johannesburg-based company.

Chairman Trevor Manuel was pleased with the appointment of Williamson, who has held several key positions within the company, including managing director of its retail-affluent division, finance director of the emerging-markets business and chief operating officer.

“His steady hand, strategic mind, and authentic leadership style has been both refreshing and truly welcomed,” Manuel said in a statement.

Williamson will now be tasked with reviving the 175-year-old insurer’s performance – and reputation – which was dealt a hefty blow following the saga with Moyo. The coronavirus crisis also hasn’t helped the company’s cause either, pushing profits further down.

Old Mutual announced on May 28 that first-half profit was expected to fall at least 20% as business shutdowns hamper the insurer’s ability to distribute its products.

Many of the company’s advisers and branch consultants were not able to meet with clients between April and May when the lockdowns restricted the movement of people and goods across South Africa.

But investors also welcomed the “much needed certainty” the appointment of Williamson provides.

“Iain provides Old Mutual with stability and continuity of knowledge, which are invaluable in times of extreme change,” said Warwick Bam, head of research at Avior Capital Markets, in an interview with Reuters.

Mon Jul 6 , 2020
Fraud has been a problem since coins were introduced more than two thousand years ago. In today’s digital age, the problem won’t go away – indeed, it’s getting worse despite this industry’s best efforts. Many start-ups and established firms claim to use AI and ML to reduce fraud threats and […] 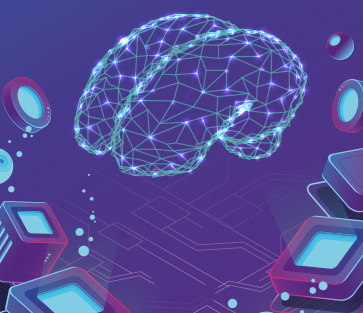