Paramount Pictures seems confident in the theatrical model, just not 2020.

Late Thursday, the studio announced that it had pushed back two of its biggest upcoming films, “A Quiet Place Part II” and “Top Gun: Maverick,” to 2021.

The announcement comes three days after Warner Bros. removed “Tenet” from its release calendar and just hours after Disney announced massive changes to its slate of films, including the displacement of “Mulan.”

These calendar changes come as coronavirus cases in the U.S. continue to soar. Movie theaters are unable to reopen in many states due to social distancing and health guidelines and because there is no new content for operators to show moviegoers.

Studios fearful of small crowds and knowing that production halts have impacted releases of films later on the calendar, are holding onto these features for when theaters can operate more safely.

The continued push of the calendar shows that studios are committed to theatrical releases, as they are more profitable for big-budget films than video-on-demand releases. But it also indicates their lingering concerns about the efficacy of releasing new films in 2020.

“The bottom line here is that PVOD is not a sustainable platform for big-budget releases created with the intent of earning multiple revenue streams, starting from the theatrical corridor,” Shawn Robbins, chief analyst at Boxoffice.com, said.

“Studios may look to low- or mid-range titles for at-home releases out of a need to fill a financial void during the shutdown, but they aren’t going to sacrifice their cash cows or their long-term views. Those are the films that truly move the needle.”

There have been some discussions about releasing films internationally first and then returning to the U.S. to showcase these films on the big screen, but piracy worries will likely prevent that strategy from taking hold.

“Piracy is a major concern here, as is the potential of spoilers leaking across the internet and diminishing demand or need for casual viewers to spend money on a film when it does become available to them,” Robbins said.

Fri Jul 24 , 2020
Amazon India has ventured into the Indian insurance market by partnering with Acko General Insurance Ltd to sell motor insurance products for two- and four-wheeled vehicles. The move sees the global e-commerce giant enter the insurance arena of one of the fastest-growing emerging markets in Asia. It is part of […] 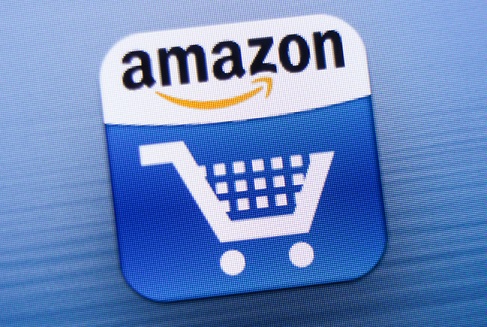