Peter Luger Steak House, which traces its roots to 1887, decided to start delivery so it could partially reopen during the coronavirus pandemic, General Manager David Berson told CNBC on Wednesday.

“To best serve our customers, delivery was the best option for us,” said Berson, whose great-grandfather brought the place in 1950. “You feel like this could be the start of what will hopefully be the transition” to eventually reopening the dining rooms.

To offer delivery for the first time ever, the iconic steakhouse partnered with delivery app Caviar, the DoorDash-owned service that positions itself to serve higher-end restaurants. Peter Luger customers can also do pickup from the Brooklyn location only. Peter Luger’s other location is in Great Neck on Long Island.

Normally mostly cash-only in its dining room, the restaurant also had to start taking credit cards to facilitate delivery and pick-up services. Traditionally, the accepted forms of payment besides cash had been the Peter Luger card and gift certificates as well as U.S. checks and debit cards.

“As far as the best safety practice, credit cards only was the clear choice to us,” Berson told “Worldwide Exchange.”

People walk past Peter Luger steak house in the Williamsburg neighborhood of Brooklyn during the coronavirus pandemic on May 9, 2020 in New York City.

No decision has been made on reopening Peter Luger’s dining rooms .

“We want to do what’s safe for our staff, our guests,” he said, acknowledging that some New York restaurateurs, including Danny Meyer, may wait until there’s a coronavirus vaccine before reopening their dining rooms. Others, he said, are looking to a reduced capacity, social distancing situation once the state gives the OK. New York, currently in phase one of its reopening plan, won’t be allowing restaurants to open dining rooms until phase three.

Meyer, whose Union Square Hospitality Group owns Union Square Cafe, Gramercy Tavern and the Modern in New York — told Bloomberg last week that he has “no interest or excitement” to open with half-full dining rooms for “not much money.”

According to food site Eater, more than 30 states have permitted restaurants to reopen in some fashion for dine-in service. Restaurants in Texas can opening dining rooms at 25% capacity, while those in Georgia are allowed 10 diners per 500 square feet with six-person party limit.

Tilman Fertitta — CEO of Landry’s, a Texas-based restaurant, hotel and casino operator — said the company has reopened more than 200 restaurants and brought back about 15,000 of the employees it laid off.

But Fertitta, also owner of the NBA’s Houston Rockets, said those restaurants are running a significant loss. “It’s great to be open, it’s great to bring some employees back to work, but we’re far from profitable,” he told CNBC’s “Power Lunch” on Tuesday. “So right now we’re just churning dollars and hoping it gets better.”

Berson said it’s been great to see some his workers return to fill the delivery and pickup orders. “The staff has been our lifeblood forever,” he added. “It’s like a family. We spend more time at the restaurant with each other than we usually do with our families.” 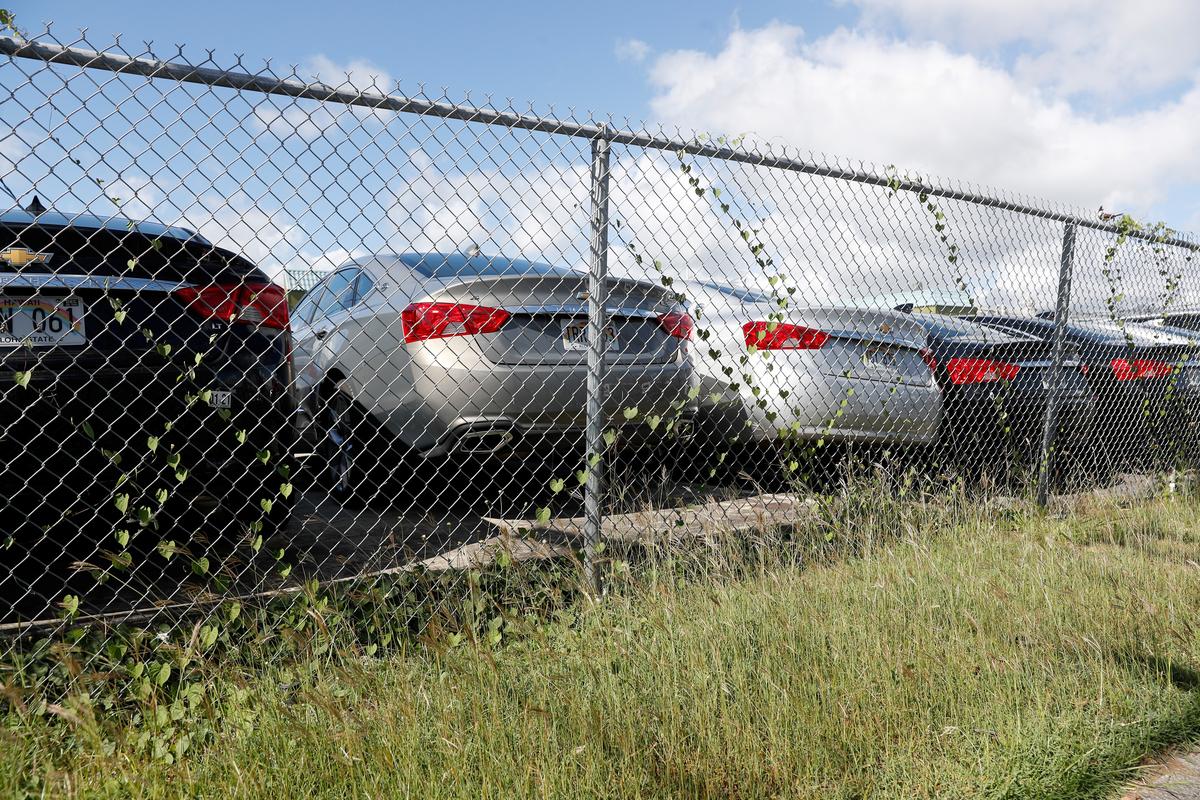