TSMC, the world’s biggest contract chipmaker and supplier to U.S. tech giants such as Apple Inc, announced the project last week, in a move trumpeted by Commerce Secretary Wilbur Ross as signaling a “renaissance in American manufacturing” fueled by President Donald Trump.

In a letter addressed Tuesday to Ross and Defense Secretary Mark Esper, top Senate Democrat Chuck Schumer and two colleagues said they “strongly support” efforts by the administration to “on-shore” semiconductor plants in the United States.

But Schumer, along with Patrick Leahy and Jack Reed, urged more transparency and asked the government to consider “companies that already have built a significant presence in the U.S.”, citing Micron, GlobalFoundries and Cree.

“We have serious questions as to how this project takes into consideration national security requirements and how it aligns with a broader strategy for building a diverse U.S. semiconductor manufacturing supply chain,” the men wrote of the TSMC plan.

“We ask that you cease any such negotiations or discussions until you have briefed the relevant authorization and appropriations committees with your plans, including any commitments you have made to funding, tax breaks, licensures, or other incentives,” they added.

Commerce, the Pentagon and TSMC did not immediately respond to requests for comment.

TSMC, which is a key supplier to Chinese telecoms giant Huawei, has found itself in the cross fire of a global technology battle between Washington and Beijing.

The Taiwanese firm will likely be hit by a new U.S. rule aimed at curbing global chip supplies to Huawei, which it placed on a black list last year on national security grounds. But the U.S. government also negotiated with TSMC for years to open a U.S.-based plant, Reuters reported, as it seeks to bring more chip manufacturing onshore.

Wed May 20 , 2020
HSBC headquarters is seen at the financial Central district in Hong Kong, China September 6, 2017. REUTERS/Bobby Yip HONG KONG (Reuters) – HSBC Holdings PLC (HSBA.L) expects to achieve double-digit asset growth in its newly combined wealth business in Asia Pacific in the next three years, as it looks to […] 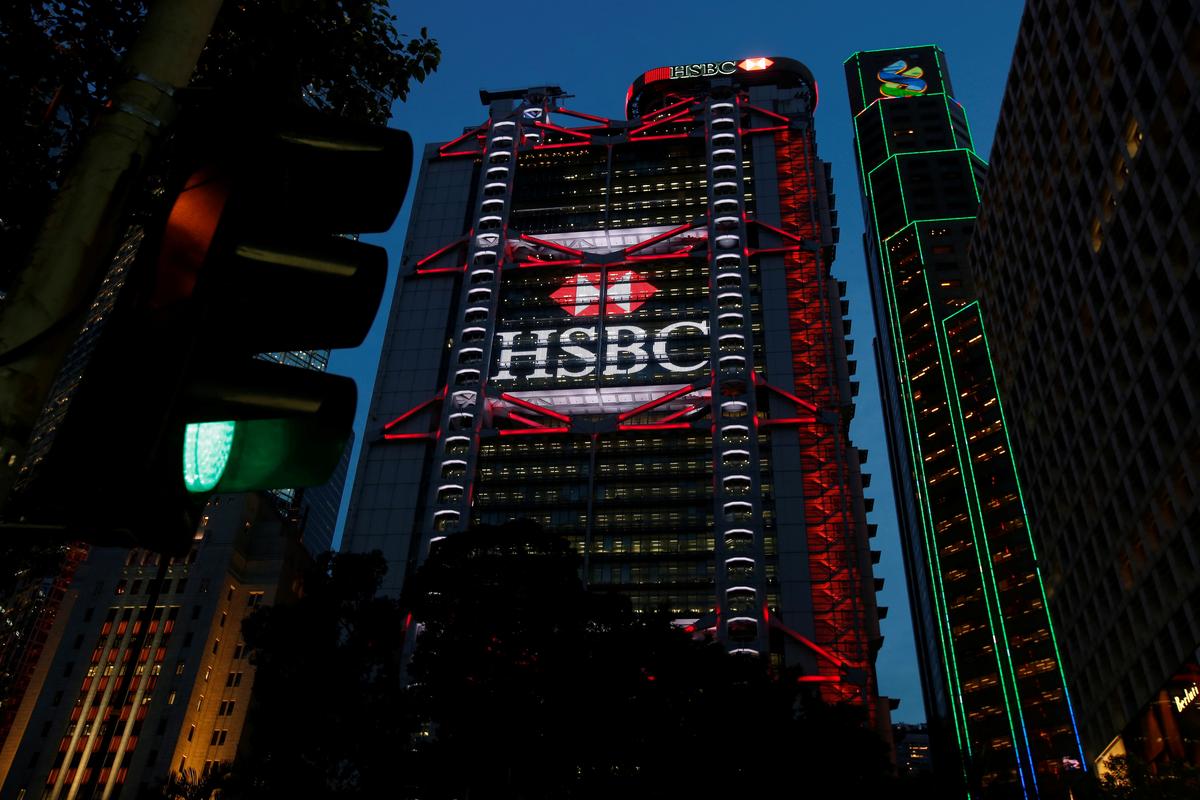