Sony Pictures may have sold the Tom Hanks-helmed “Greyhound” to Apple for $70 million, but that doesn’t mean that the studio is shifting away from movie theaters.

In the midst of “tremendous unknowns” in the movie industry due to coronavirus, Sony Pictures CEO Tony Vinciquerra opted to sell the film to Apple’s streaming service.

“This is not a practice that we expect to see happen many times, but we’ll see a few times,” he said on CNBC’s “The Exchange” Tuesday. “We are completely dedicated to the theatrical world, but this is an opportunity that arose and we took it.”

Nearly every Sony title due out in 2020 has been pushed to next year in the wake of the Covid-19 pandemic. The only exception is the Kevin Hart drama “Fatherhood,” which was initially set to arrive in January 2021. It has been moved to Oct. 23, 2020.

The World War II battleship drama “Greyhound,” which cost around $50 million to make and was written by Hanks, was uprooted from its June 19 release date earlier this year due to movie theater closures. Unsure of when theaters would reopen and concerned that the studio would have a hard time finding a new slot for the film among other delayed films, Vinciquerra shopped the film to a number of streaming services.

The deal was approved by Hanks and gives Apple the streaming rights to the film for 15 years. Sony retained the right to distribute the film in China.

Vinciquerra balked at the possibility of Sony releasing movies on-demand and in theaters simultaneously, something that Universal had done in March with “Trolls World Tour.”

“We think that theatrical release is vitally important to the film industry and to generating the most revenue and profit,” Vinciquerra said. “You know we just had not seen models where that kind of release schedule will benefit the profitability and the efficacy of major productions.”

Disclosure: Comcast is the parent company of NBCUniversal and CNBC. 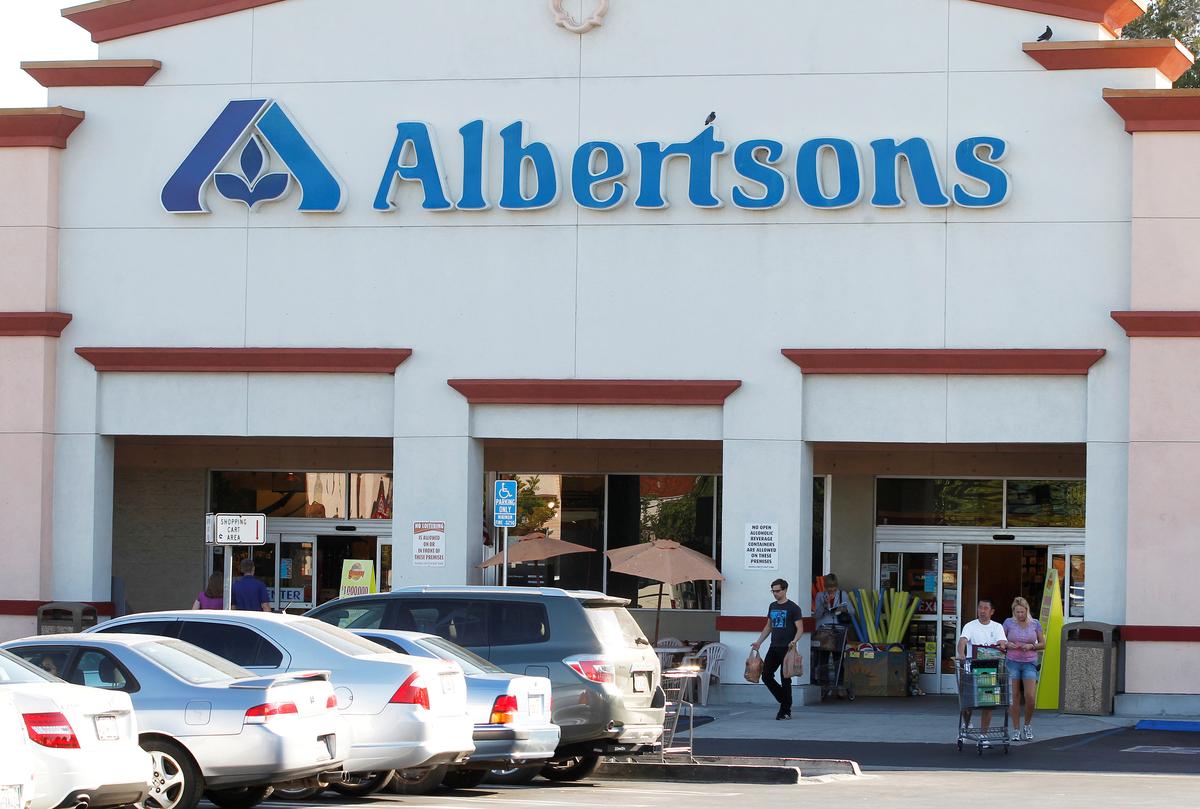