Southwest Airlines said Tuesday that new bookings are outpacing cancellations, a turning point in the pandemic that has devastated air travel demand.

The Dallas-based carrier said its May operating revenue will likely be down no more than 90% year over year, compared with a previous estimate for a decline as much as 95% compared with May 2019. It added that it’s seeing a “modest improvement” in demand and bookings in June 2020. Even with the slight increase it expects operating revenues next month to be 80% to 85% lower than a year ago.

The uptick is showing up at airports too, but demand is still far off last year’s levels for this time of year, when demand generally rises. In the first 18 days of May, 3,419,717 people passed through security check points at U.S. airports, according to the Transportation Security Administration, down 92% from a year ago but better than last month. The first 18 days of April showed a more than 95% decline on the year, TSA data show.

Southwest is set to cut capacity by up to 55% next month from June 2019 and said, even with that reduction, it expects planes will be no more than 45% full. Its shares were up 2% in morning trading.

“The revenue environment remains uncertain and may require additional capacity reductions depending on passenger demand,” it said in a filing.

United, for its part, said Tuesday that it has logged “a moderate improvement in demand” for trips within the United States and some international destinations the rest of the second quarter. The airline is cutting capacity by 75% in July from a year ago, compared with a 90% year-over-year reduction planned for May and June.

United “plans to continue to proactively evaluate and cancel flights on a rolling 60-day basis until it sees signs of a recovery in demand.”

It is also planning to more than halve its capital spending expenditures to around $2 billion next year. United’s shares were up slightly in morning trading.

Tue May 19 , 2020
EasyJet has revealed that the personal information of 9 million customers was accessed in what the low-cost airline is describing as a “highly sophisticated” cyber-attack. EasyJet admits data breach via cyber-attack The company announced that email addresses and travel details were accessed and it would contact the customers affected. Of […] 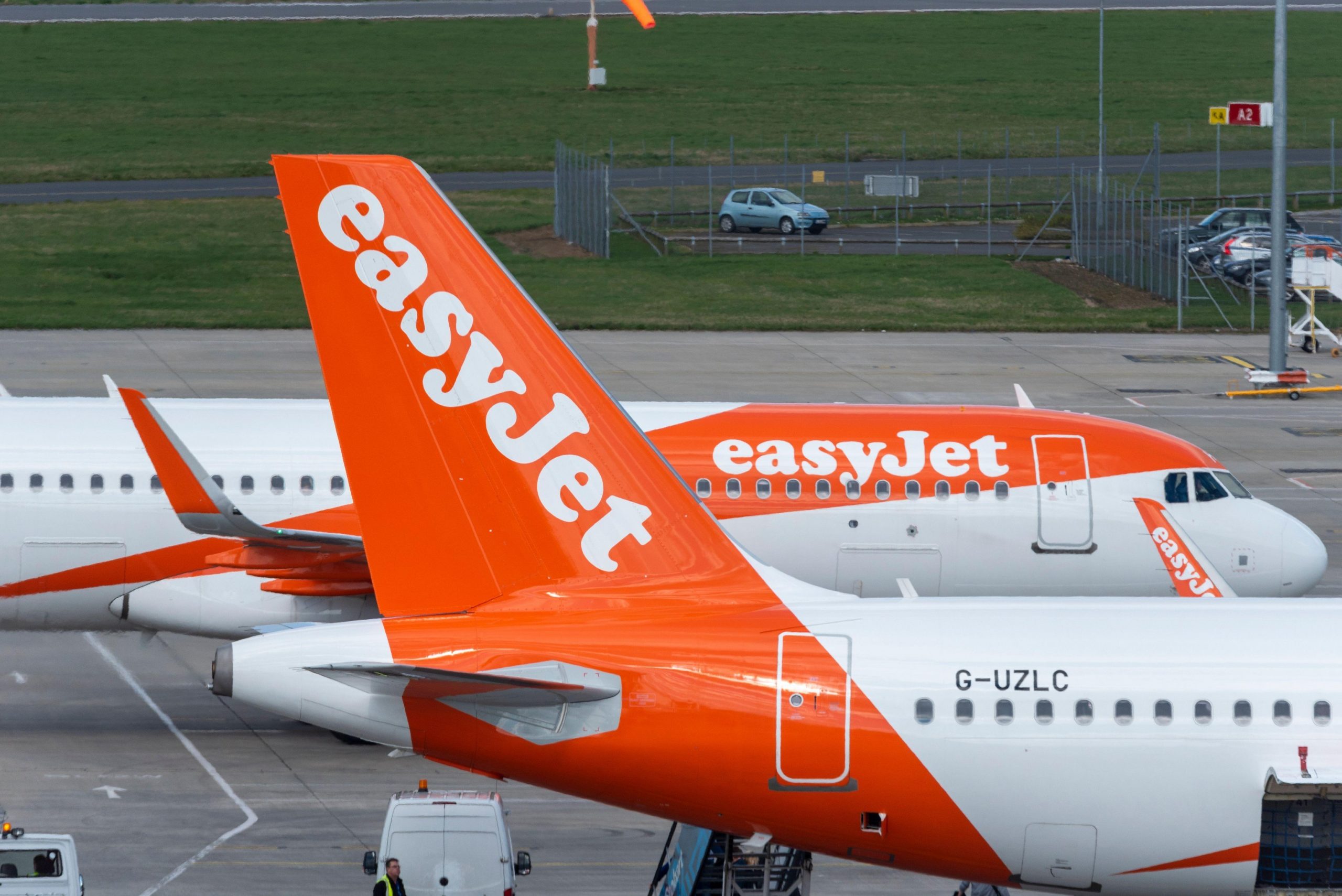