Drew Hammill, deputy chief of staff to Nancy Pelosi, tweeted that the House Speaker and Treasury Secretary Steven Mnuchin spoke for 40 minutes earlier in the day. He noted that the conversation “focused on determining whether there is any prospect of an imminent agreement on a comprehensive bill. The Secretary made clear the President’s interest in reaching such an agreement.”

That tweet came after Pelosi told reporters she would not back aid to U.S. airlines without a broader stimulus package, something Trump hinted earlier in the week he’d support. Meanwhile, Trump told Fox Business on Thursday morning that the administration and Democrats were “starting to have some very productive talks.”

“Stimulus talks are really dictating the market action on a day-to-day basis,” said Keith Buchanan, portfolio manager at GLOBALT. Buchanan noted that the recent rhetoric indicates some progress in the negotiations, but added it is key for Washington to move “quickly” on the matter to “to relieve the pressure that the economy is under.”

Investors also digested news on the coronavirus treatment front. GenMark Diagnostics said after the close Thursday that the Food and Drug Administration gave the company emergency clearance to run a test that screens for the flu, coronavirus and other viruses.

The Dow ended Thursday’s session at its highest level since early September, rising more than 100 points. The Nasdaq Composite gained 0.5% and the S&P 500 outperformed with a 0.8% advance.

UK economy grew 2.1% in August, as recovery from the pandemic slows 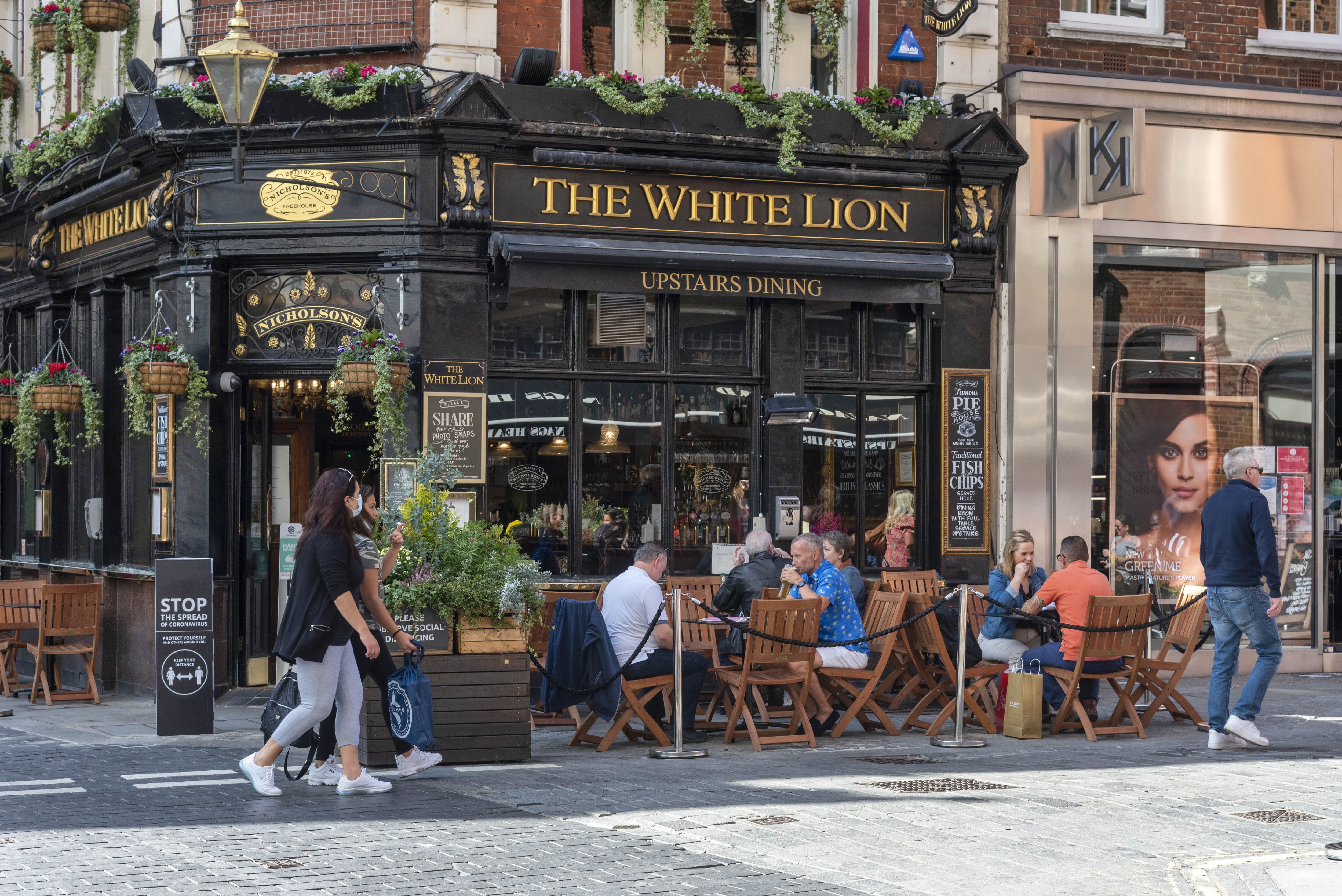