“Where we see particular evidence of increased losses is in secondary perils, such as wildfires, tornadoes, inland rainfall, and flooding from severe rainfall events, some of which are linked to primary perils. For example, we’re seeing more and more losses from hurricanes that are tied to rainfall and flooding caused in the aftermath of a hurricane and not just the wind damage and the coastal storm surge, which is the primary impact. We’re definitely seeing more of the secondary effect – that’s one of the key takeaways of the sigma.”

Over the last 20-years, secondary perils have caused more than half of insured losses. By the order of magnitude and size of individual events, wildfires, tornadoes and severe rainfall are not secondary in the sense that they should be disregarded, Holzheu stressed. In fact, secondary perils tend to happen more often than primary perils, meaning insurers and data scientists have generated a better understanding of these risks.

“We have more observations and therefore we have a better understanding that climate change is actually contributing to those events happening more frequently and becoming more severe,” Holzheu told Insurance Business. “When it comes to some of the secondary perils, we feel more confident in establishing this causal relationship between climate change and rising CAT losses. That’s an easy conclusion to make when the number of CAT losses goes up, but there are other contributing factors that are driving up exposures. The largest one of these complex factors is economic and demographic development, where you have growth in populations and the growth of assets in exposed areas.”

Economic development and population spread leads to changes in land use resulting in things like deforestation and construction in flood plains and wildland-urban interface – all of which can exacerbate the impacts of climate change and result in more extreme weather patterns and events.

“We’re building more and more homes in exposed areas,” commented Holzheu. “Some of this is by choice because that’s where people want to live. In the United States, for example, a lot of people want to live in Southeastern states [like Florida] because it’s warm and people want to live close to the water. But there’s hurricane exposure. If you look more inland through the US and Canada, more and more development is encroaching on the flood plains and the wildland-urban interface, which is increasing flood and wildfire risk. It’s the accumulation of homes and businesses [in these areas] that has contributed to [the increase in secondary perils], as well as the interaction that occurs when this development happens in more exposed regions.”

The Swiss Re Institute believes that weather risks, with adaptation actions, remain insurable. The Institute stressed in the sigma that: “Insurers need to adapt to a dynamic risk landscape by closely monitoring and incorporating socio-economic developments, the latest scientific research on climate change effects, and the status of local risk mitigation measures in their modelling. Many of today’s catastrophe models are benchmarked against historical loss data, which does not reflect the current level of urbanisation, and hence do not fully account for today’s quickly rising exposures, changing socio-economic environment and climate.”

As Holzheu concluded, there’s more work to be done to make sure these trends are identified and quantified properly in today’s catastrophe models so that the exposures are properly addressed. 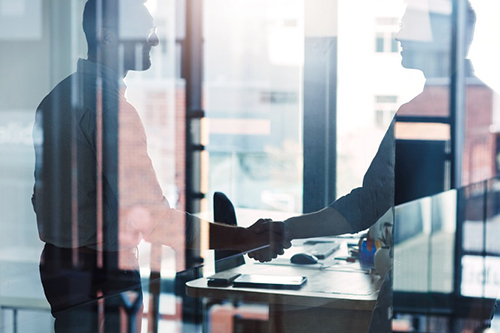