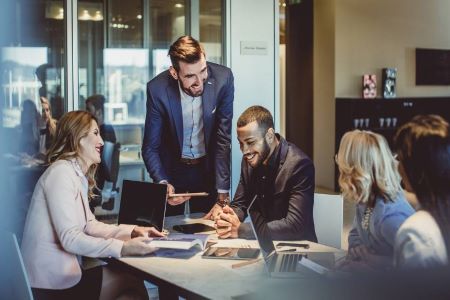 Mirae Asset Global Investments of South Korea has reportedly cancelled a US$5.8 billion deal to acquire 15 hotels in the US from the former Anbang Insurance Group of China, accusing the insurer of violating stipulations in the contract.

According to a report by Reuters, the move comes at a time when COVID-19 has jeopardised several major deals, due to massively impacted valuations. The tourism and hospitality industries have been the hardest-hit by the pandemic, with travel restrictions and bans on many leisure activities causing business to grind to a halt.

Last year, a consortium led by Mirae announced that 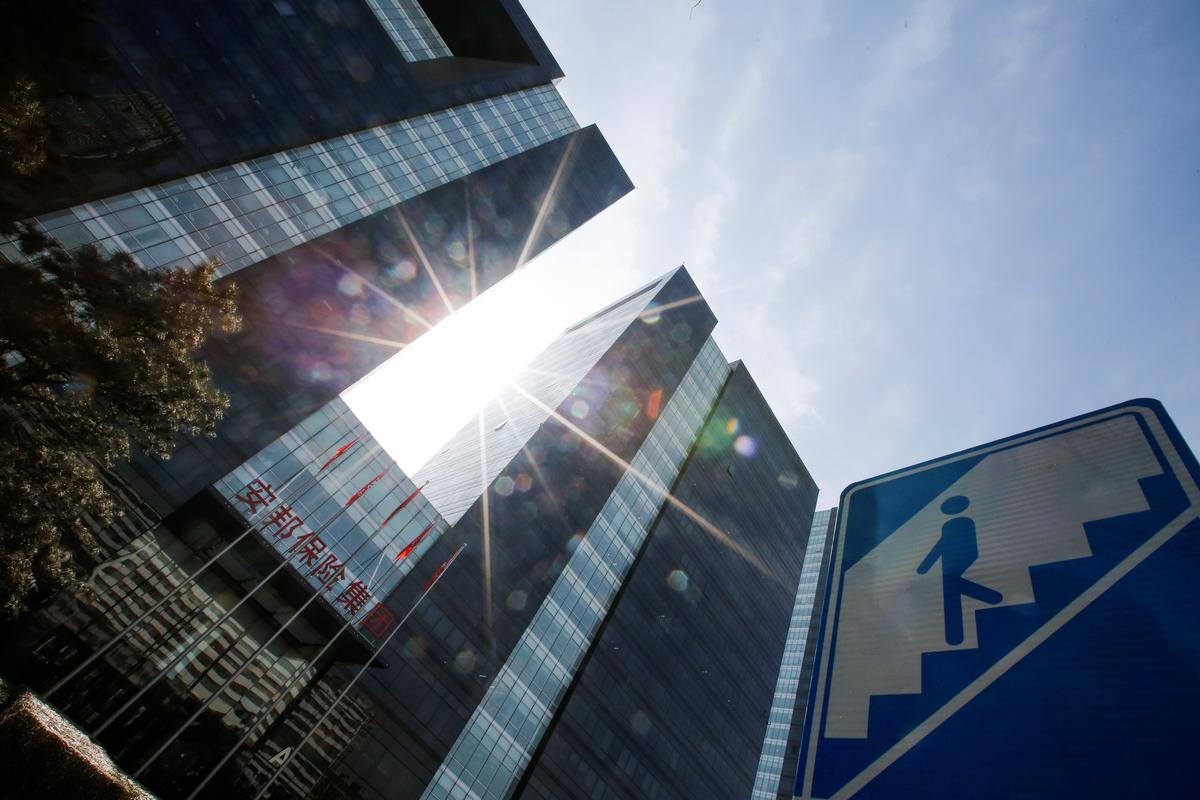 The asset manager said in a statement that Anbang did not remedy breaches of certain obligations regarding the September contract, resulting in the termination of the deal.

A consortium led by Mirae agreed last year to buy the hotels in U.S. cities, including in New York, San Francisco and