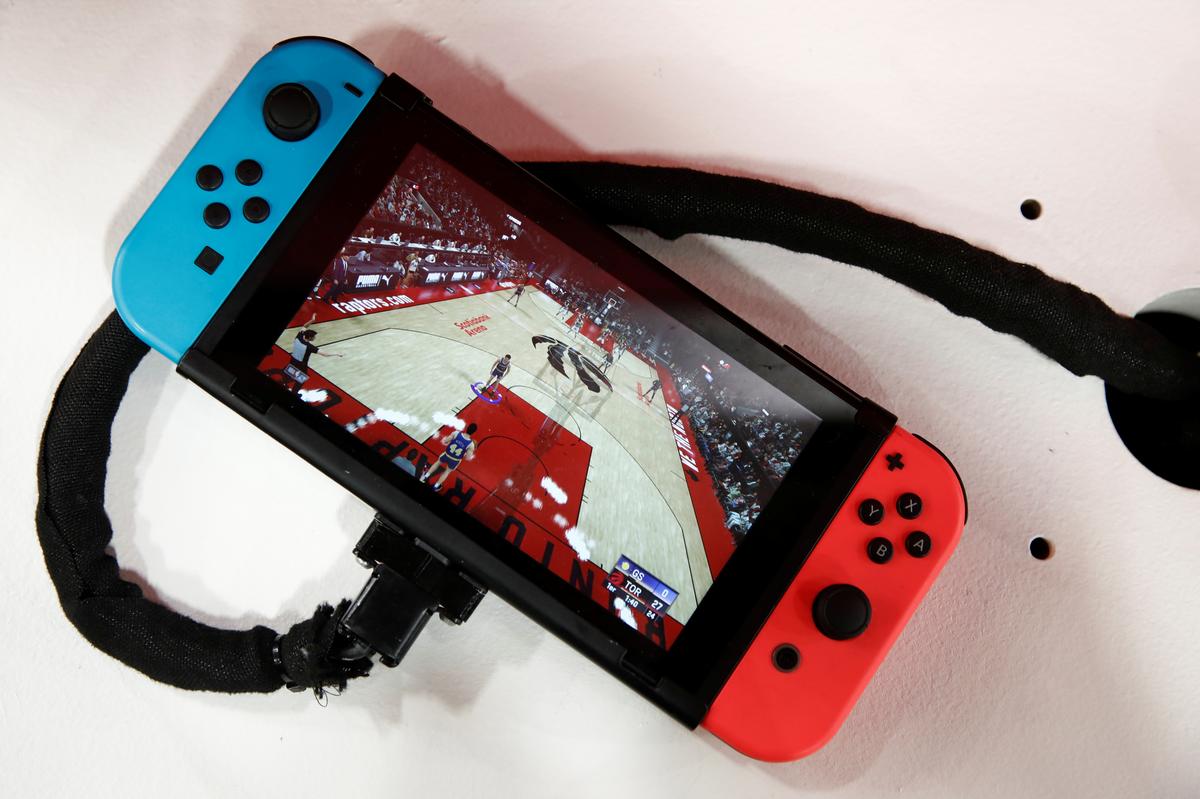 Nintendo has defied scepticism over its