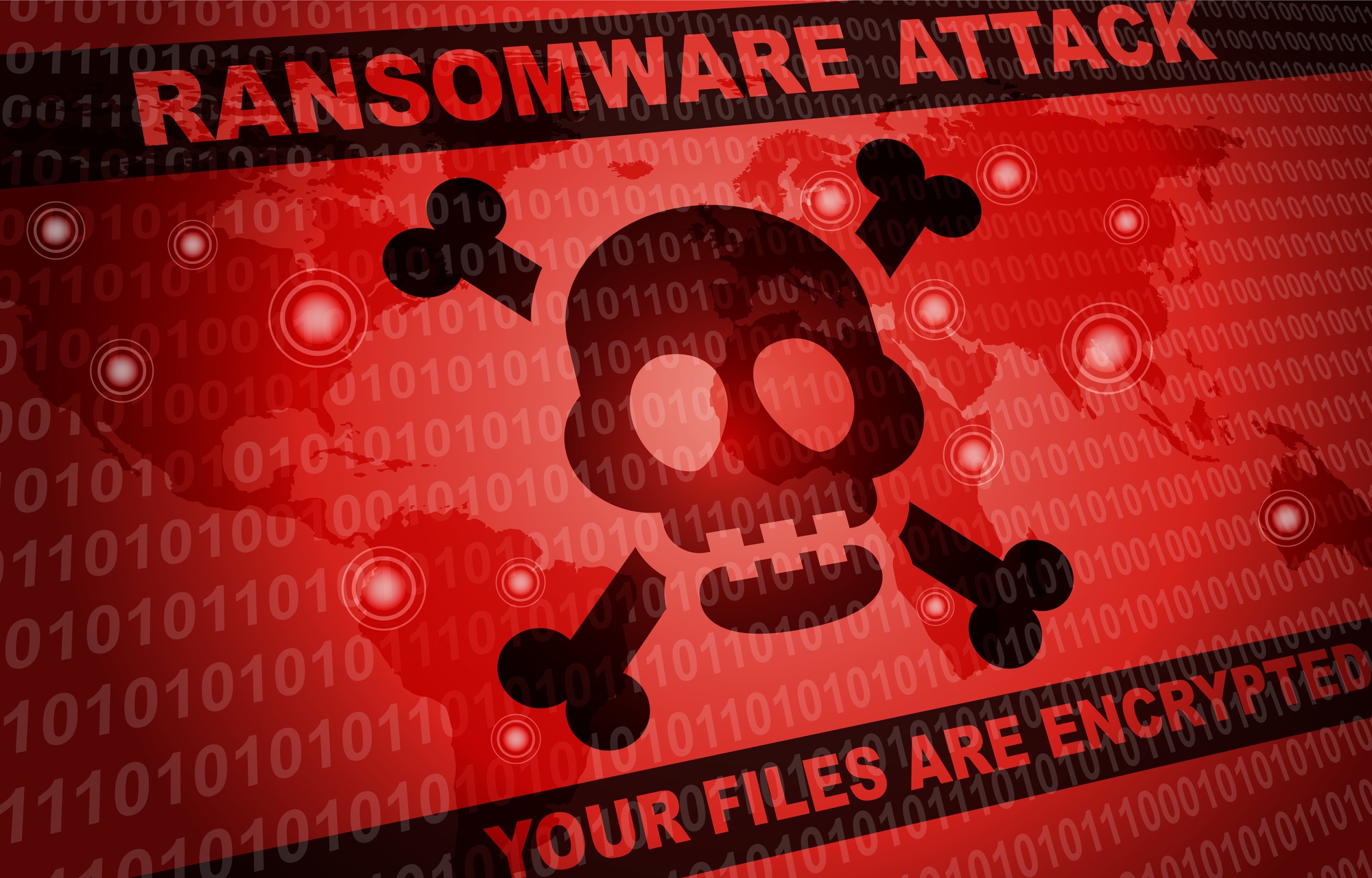 Diebold Nixdorf has succumbed to a ProLock ransomware attack that is reported to have disrupted some operations.

First reported by Krebsonsecurity, the ransomware attack struck the company April 25 and affected services for more than 100 of the company’s customers. Diebold Nixdorf is the largest ATM provider in the US and holds an estimated 35% of the global cash machine market.

The company said the attack did not affect its ATMs, customer networks or the general public but did disrupt a system that automates field service technician requests.

An investigation into the attack found

U.S. President Donald Trump speaks to reporters during a meeting with Texas Governor Greg Abbott about coronavirus disease (COVID-19) response in the Oval Office at the White House in Washington, May 7, 2020.

Another study shows that hydroxychloroquine — a drug President Donald Trump said showed promise in treating the coronavirus — appears to not help Covid-19 patients and, instead, places them at increased risk of heart attack.

Hydroxychloroquine taken in conjunction with azithromycin was associated with “significantly elevated levels of cardiac arrest” even after adjusting for factors such as sex, age, underlying health conditions and 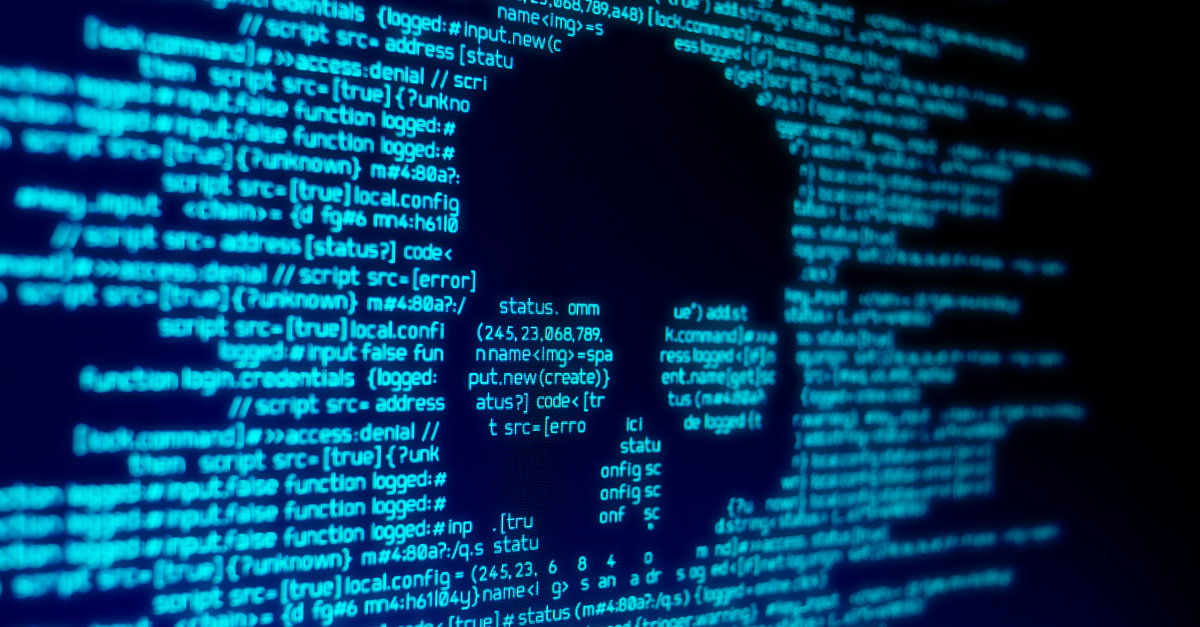 When hackers silently forced their way into the computer network Finastra in mid-March, the company was focused on developing emergency plans for operating amid the emerging COVID-19 coronavirus pandemic. Moving with precision and speed, they captured employee passwords and installed backdoors in dozens of servers in critical parts of Finastra’s network.

How Finastra survived a ransomware attack without paying ransom

Although hardly a household name, Finastra Group Holdings is an essential part of the global financial system, its software and services running everything from banks’ websites to the back-office systems they use to manage their own money. Its more than 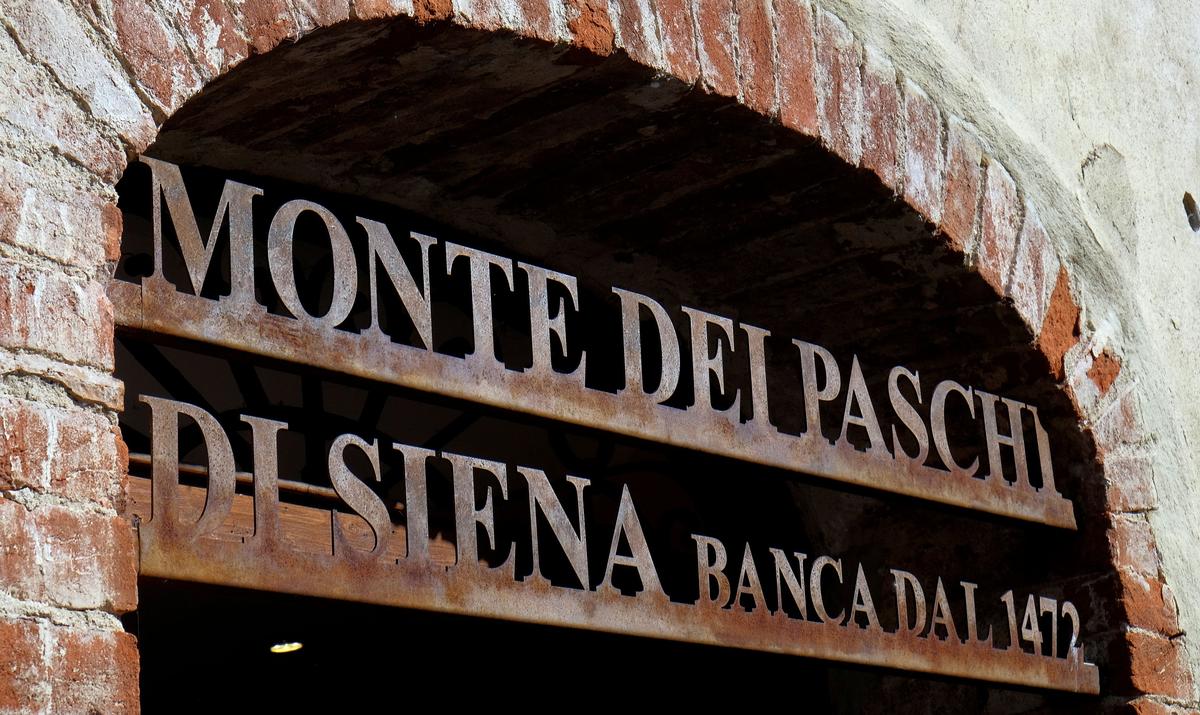 ROME (Reuters) – Hackers have accessed the mailboxes of some employees at Italian state-owned bank Monte dei Paschi ‹BMPS.MI› and sent emails to clients, according to a notice to customers seen by Reuters.

Monte dei Paschi told clients in the notice that on March 30 some messages with voice mail attachments had been sent as a result of the cyber attack.

The notice to customers made no mention of any breach of company data. It did