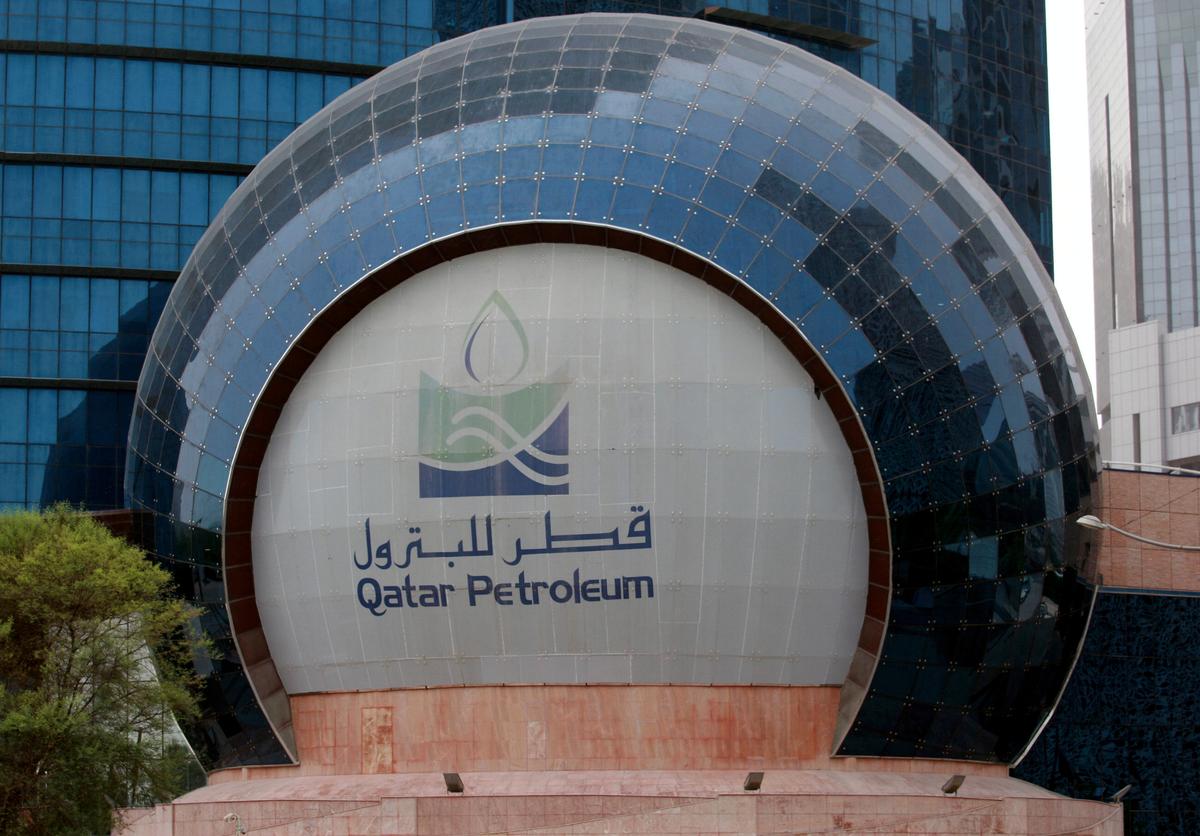 DUBAI (Reuters) – Qatar Petroleum will postpone the start of production from its new gas facilities to 2025 due to a delay in the bidding process, but is not downsizing the world’s largest liquefied natural gas project despite concerns of a mounting glut, its chief executive told Reuters.

FILE PHOTO: The logo of Qatar Petroleum is seen at its headquartes in Doha, Qatar, July 8, 2017. REUTERS/Stringer

Saad al-Kaabi said the company is not scaling back a plan to build six new LNG production facilities, known as trains, needed for an ambitious domestic scale-up, though commercial bids from contractors and