The normally busy boardwalk at Coney Island in Brooklyn, New York, was still largely shuttered on May 24.

The $600 enhancement to weekly unemployment checks is ending at the end of July.

While Democrats want to extend the extra pay into next year, Republicans appear resolute in blocking an extension.

But lawmakers on both sides of the political spectrum are floating other ideas, like tying aid amounts to the unemployment rate or paying a “bonus” to those who find a job.

Right-leaning lawmakers view the extra pay as a disincentive to 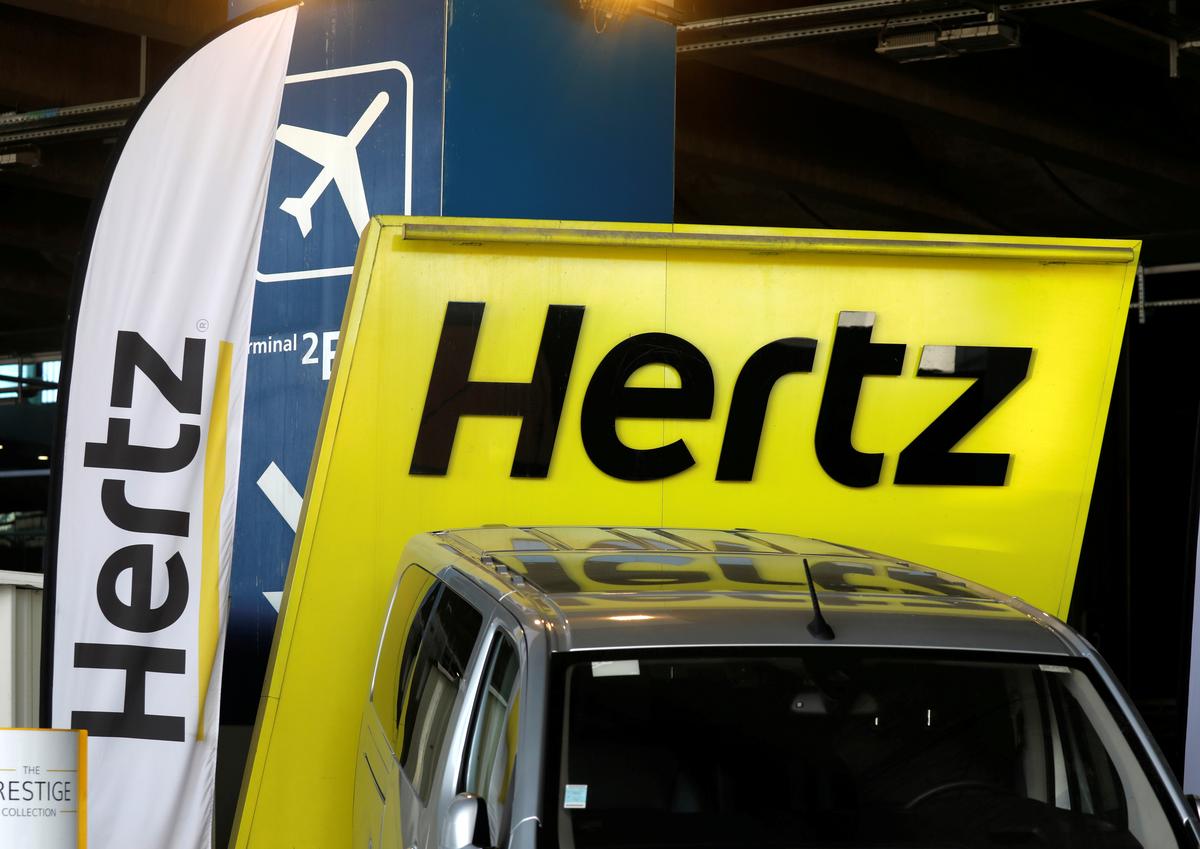 FILE PHOTO: Logos of car rental company Hertz are seen outside Paris Charles de Gaulle airport in Roissy-en-France during the outbreak of the coronavirus disease (COVID-19) in France May 19, 2020. REUTERS/Charles Platiau/File Photo

(Reuters) – U.S. car rental company Hertz Global Holdings (HTZ.N) said on Tuesday it has paid about $16.2 million in retention bonuses to a range of key executives at the director level and above, days after the company filed for bankruptcy protection. 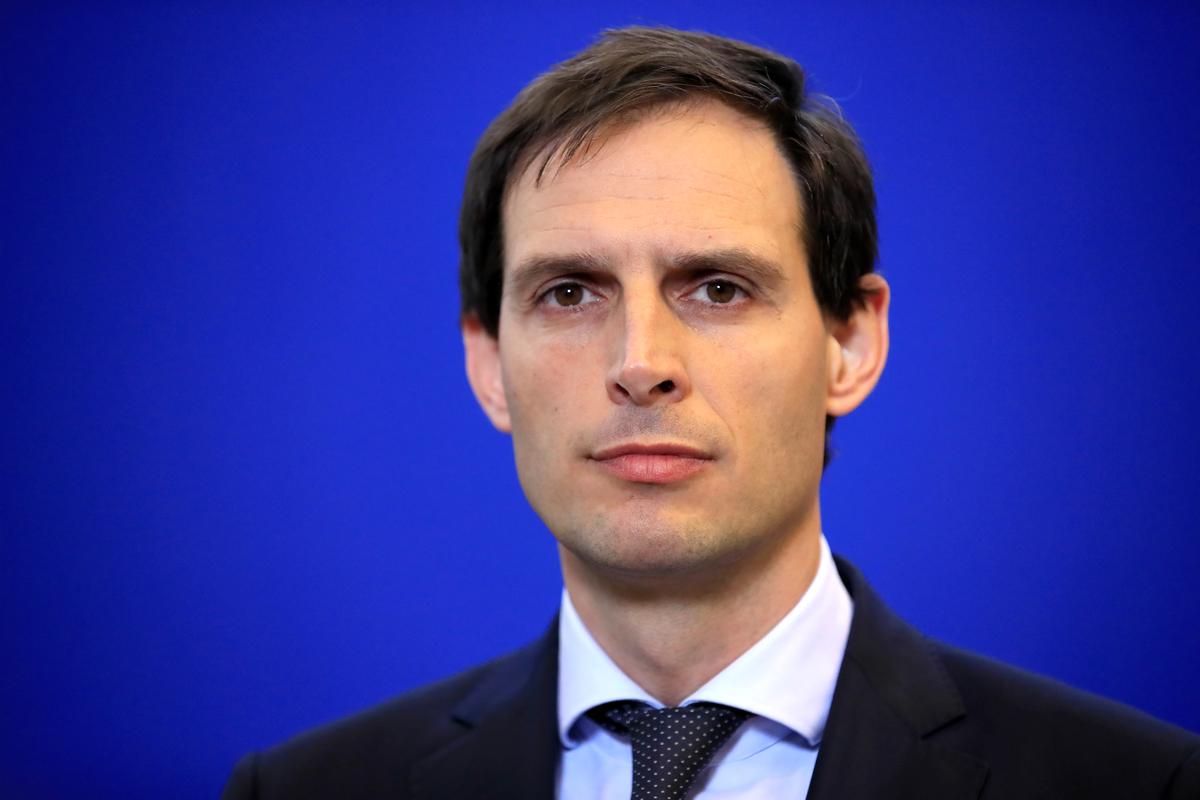 “Bonuses in these times of crisis are unwise and incompatible with support funded by taxpayers’ money”, Hoekstra told Dutch newspaper De Telegraaf.