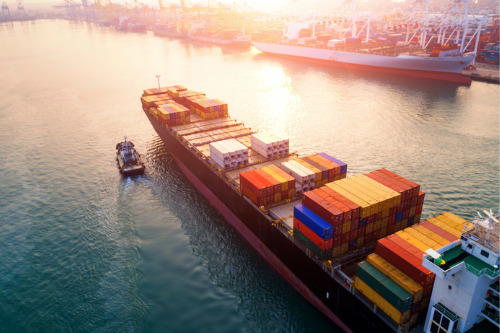 EOM’s primary security is provided by the American Club. However, unlike the American Club, EOM’s facility years commence on July 01. EOM traditionally arranges its reinsurance programs for the following 12 months from that date. The renewal of this program was recently completed on favorable terms, mainly with underwriters with Lloyd’s, EOM said.

Since 2015, EOM has posted a compound premium growth rate of about 17% per year, with

A Walmart Care Clinic in Carrollton, Georgia, is ready to start seeing patients. Those who use the clinic will pay $4 if they are covered by Wal-Mart’s employee health plan or $40 if they do not.

Walmart is making yet another move in the health-care world: It’s getting into the insurance business.

The Bentonville, Arkansas-based retailer confirmed to CNBC on Wednesday that it will start selling health insurance plans. It has job openings listed on its careers website for “Walmart Insurance Services LLC.” In the job posts, it says it’s looking to hire insurance agents in 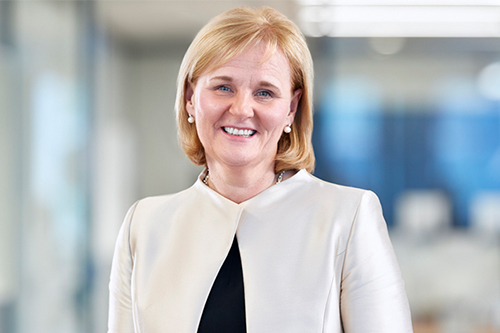 In a major announcement this morning, Aviva has revealed the appointment of a new chief executive officer.

The company has brought in current independent non-executive director, Amanda Blanc (pictured), for the role. Blanc, who was previously CEO, EMEA and global banking partnerships at Zurich Insurance, and CEO of AXA UK, PPP and Ireland, as well as being chair of the Association of British Insurers (ABI) and president of the Chartered Insurance Institute (CII), moves into the role with immediate effect. According to the insurer, her appointment follows a full and independent process led by the nomination and governance committee, which … Read More 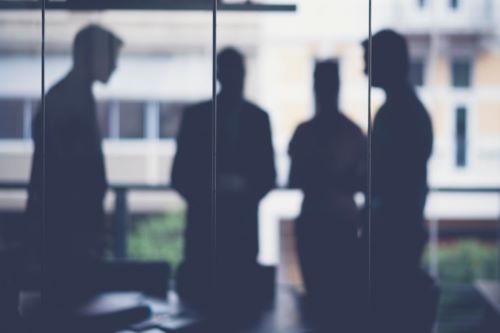