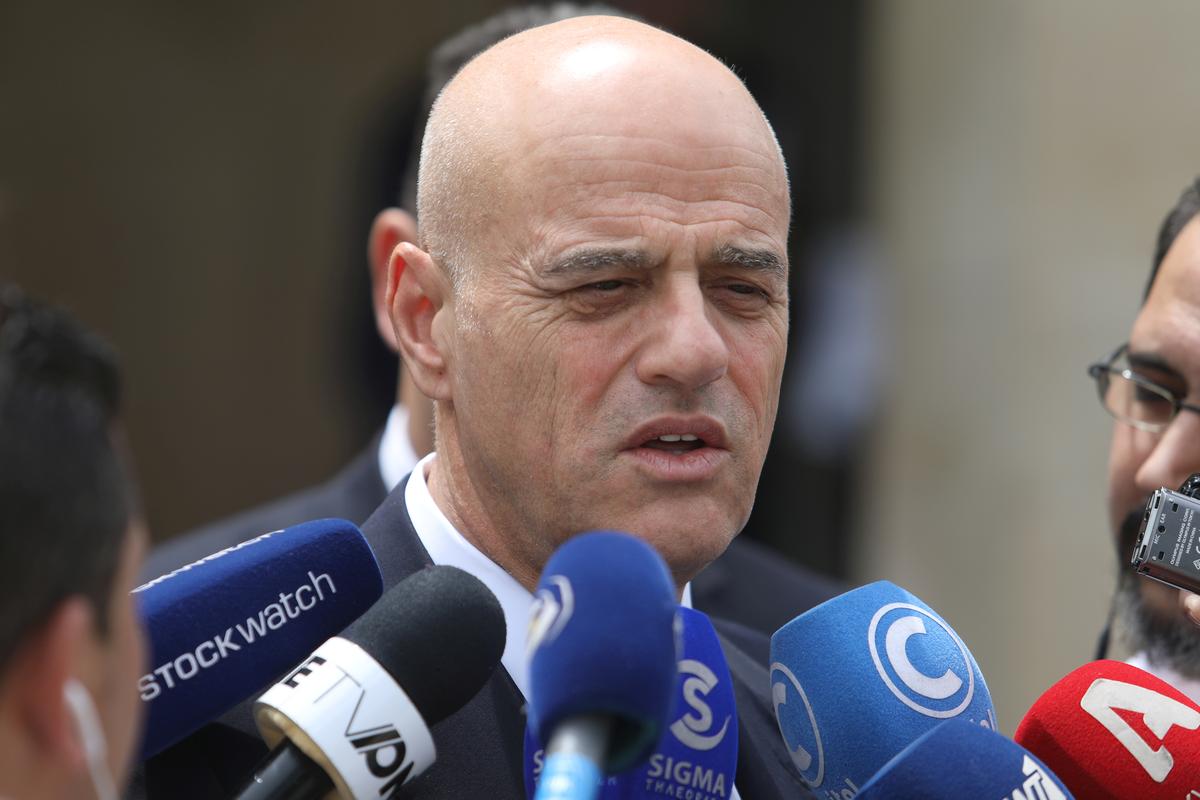 Claudio Descalzi and Francesco Starace took over the helm of Eni and Enel, respectively, in 2014 and were both reappointed in 2017.

The boards of both companies come up for renewal