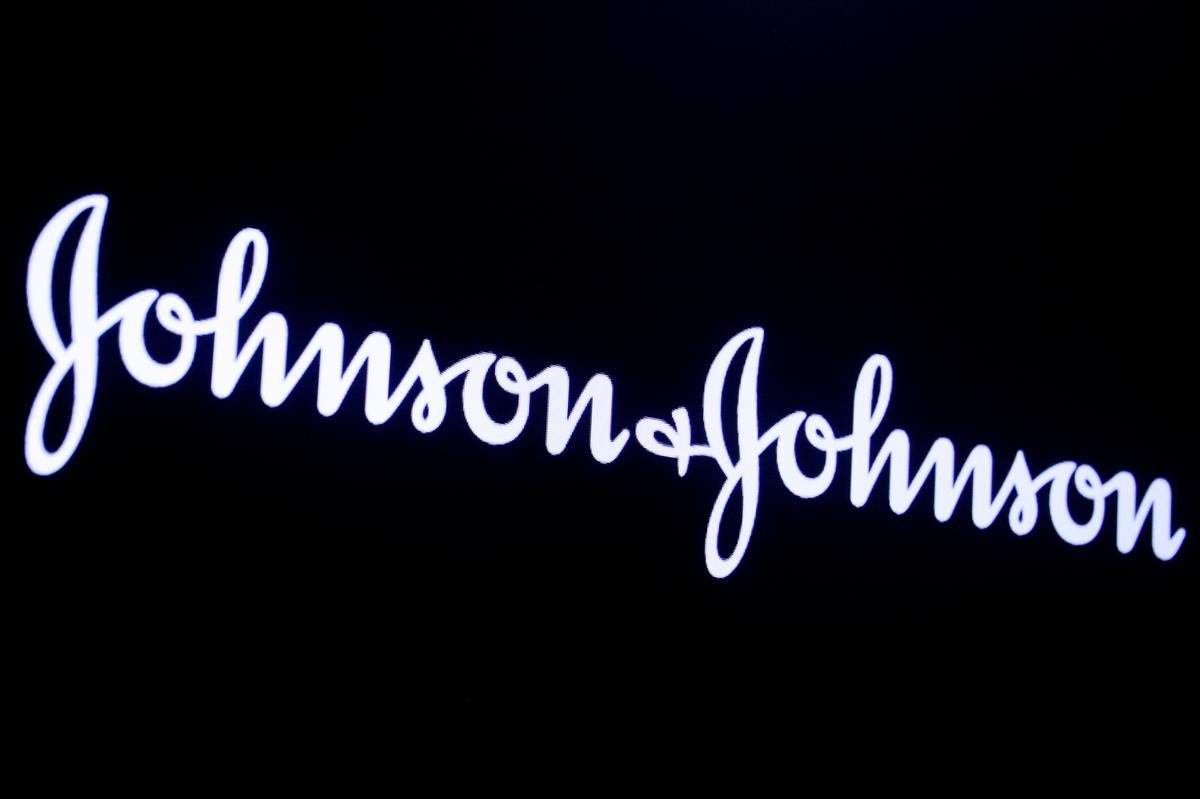 The company logo for Johnson & Johnson is displayed on a screen to celebrate the 75th anniversary of the company’s listing at the New York Stock Exchange (NYSE) in New York, U.S., September 17, 2019. REUTERS/Brendan McDermid

“Ethicon and Takeda have mutually decided to terminate