U.S. President Donald Trump speaks during a meeting with his cabinet in the East Room of the White House on May 19, 2020 in Washington, DC.

President Donald Trump said he is considering imposing a travel ban on Brazil, following the South American country’s deadliest day on record as a result of the coronavirus.

“We are considering it. We hope that we are not going to have a problem,” Trump told reporters at the White House late Tuesday.

His comments came shortly after Brazil’s daily death toll from the coronavirus jumped to a record of 1,179 on Tuesday.

Prior to that, the highest number of recorded fatalities in South America’s largest country had been 881 deaths on May 12, Reuters reported.

To date, more than 271,000 people have contracted Covid-19 in Brazil, with 17,983 deaths nationwide, according to data compiled by Johns Hopkins University.

It has recorded the third-highest number of confirmed coronavirus infections globally, behind the U.S. and Russia, respectively.

An aerial view of a nearly empty Saara region, a large shopping area in the center of the city during a lockdown aimed at combating the coronavirus pandemic on March 24, 2020 in Rio de Janeiro, Brazil.

To be sure, the U.S. has reported by far the highest number of Covid-19 infections and deaths. It has recorded 1.5 million cases of the virus, with almost 92,000 fatalities.

Trump said he viewed the large number of cases in the U.S. as a “badge of honor.”

“It is a great tribute to the testing and all of the work that a lot of the professionals have done,” he added.

The president has previously claimed testing for the coronavirus is “somewhat overrated,” despite health experts saying it is a crucial element of the pandemic response.

What’s going on in Brazil?

The prospect of the U.S. imposing a travel ban from Brazil comes as President Jair Bolsonaro faces intensifying criticism for his own handling of the coronavirus epidemic.

The right-wing leader, an ideological ally of Trump, has repeatedly played down the threat of the outbreak, dismissing it as a “little flu” and condemning state governors for imposing lockdowns that are causing job losses.

Last week, Brazil’s health minister Nelson Teich handed in his resignation after less than a month in the job. The decision came after Teich resisted Bolsonaro’s calls for the wider use of hydroxychloroquine as a treatment for the coronavirus.

Jair Bolsonaro President of Brazil takes off his protective mask to speak to journalists during a press conference about outbreak of the coronavirus (COVID – 19) at the Planalto Palace on March 20, 2020 in Brasilia, Brazil.

The drug, which has not been proven to effectively treat or prevent Covid-19, is the same one Trump has said he is taking in an effort to ward off the virus.

Public health officials have warned it is unsafe to do so and regulators say it can cause heart problems. 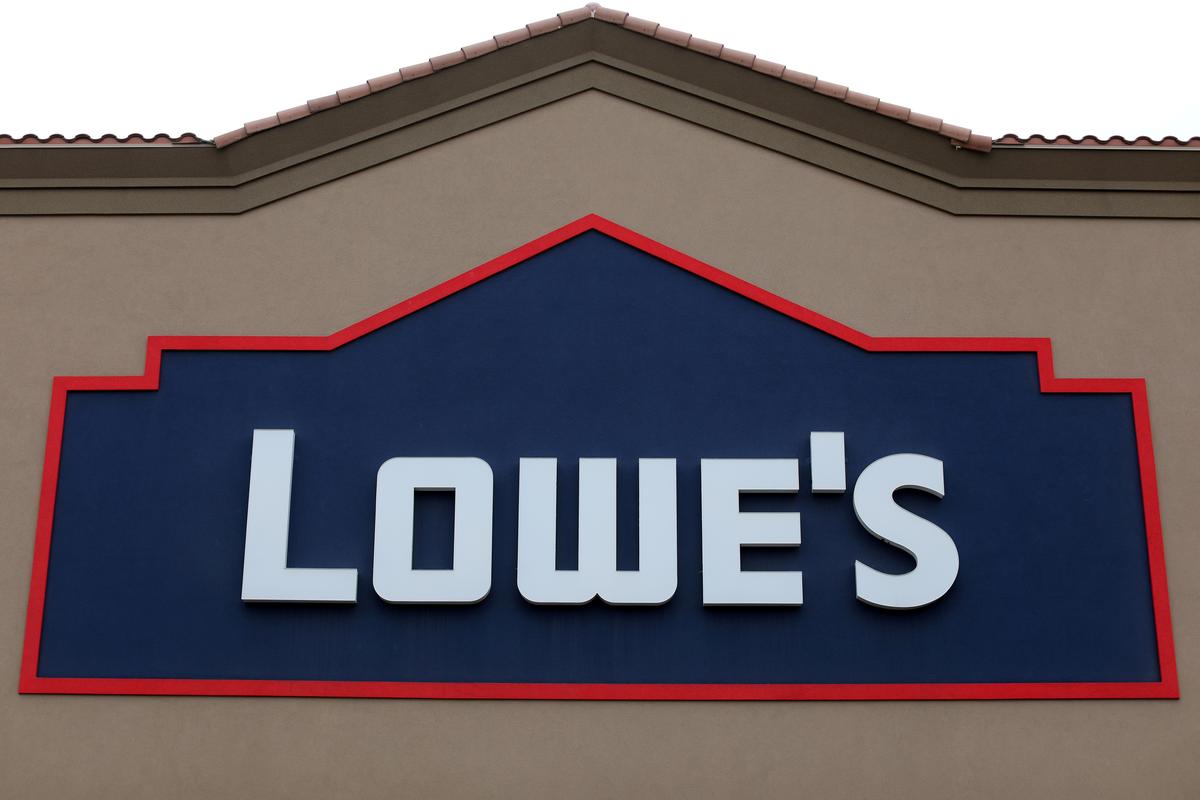