WASHINGTON (Reuters) – A bipartisan group of 19 U.S. senators urged the Trump administration to push back the planned June 1 start date for the new U.S.-Mexico-Canada trade pact, saying the short lead time would add to pressures on U.S. companies due to the spread of the coronavirus.

In a letter to U.S. Trade Representative Robert Lighthizer, the senators, led by Republican Senate Finance Committee Chairman Chuck Grassley and ranking Democrat Ron Wyden, said the new trade deal, which replaces the 26-year-old North American Free Trade Agreement, should not enter into force until Mexico and Canada are in full compliance with their commitments.

“Even absent the pandemic, a June 1 deadline would be highly aggressive, and raises questions as to whether businesses have the information they need to adjust to the new rules and comply by that date,” the senators wrote. “We ask you to delay the proposed June 1 entry into force and work with Congress and stakeholders to determine a more feasible timeline.”

Grassley earlier had raised concerns about the auto industry’s ability to quickly comply with higher standards for North American automotive content under the new pact, known as USMCA.

The Mexican Automotive Industry Association on Monday urged its government to seek a delay in the regional automotive rules until 2021.

In a statement to a G20 trade ministers call, Lighthizer on Monday cautioned against using the coronavirus crisis to “push other agendas” in trade and other areas. Instead, the Group of 20 economies should stay focused on defeating the pandemic.

“Let us not make long-term decisions in the midst of a crisis,” Lighthizer said.

Tue Mar 31 , 2020
BENGALURU/SYDNEY (Reuters) – Major global airlines projected layoffs, furloughs and capacity cuts over the next few months, with Air New Zealand on Tuesday warning it expected staffing levels to be 30% lower than it is now, due to the coronavirus pandemic. FILE PHOTO: An Air New Zealand aircraft passes a […] 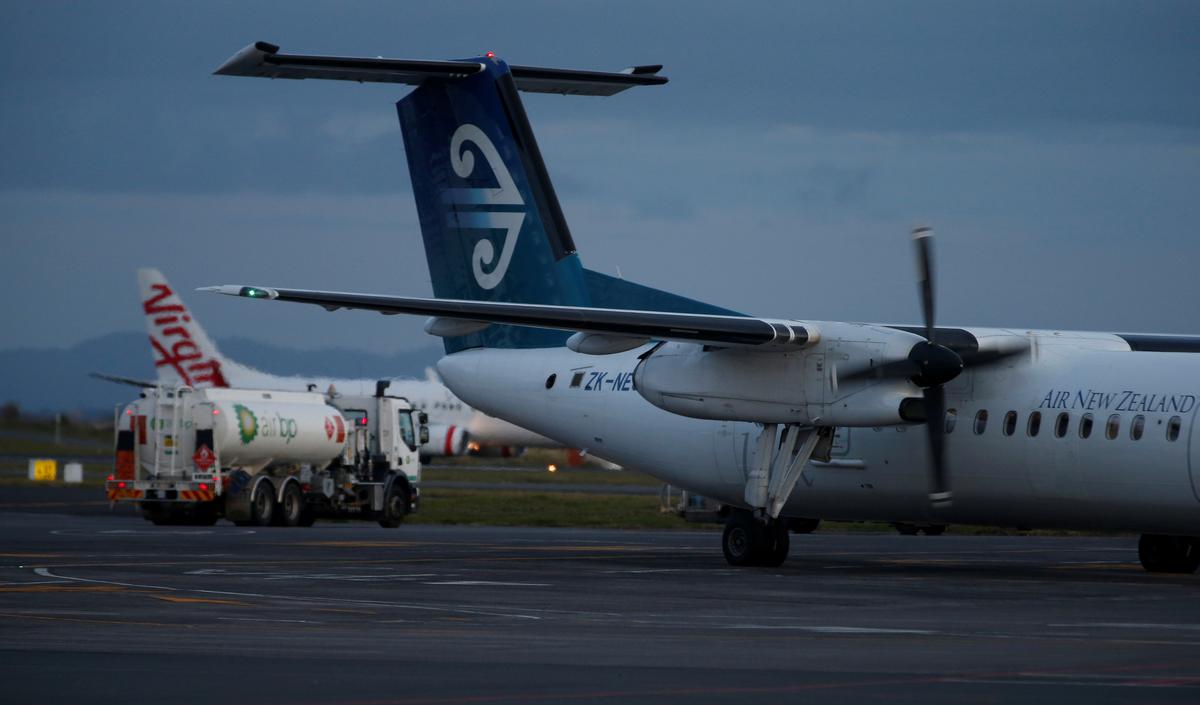