FILE PHOTO: The logo of BP is seen at a petrol station in Kloten, Switzerland October 3, 2017. REUTERS/Arnd Wiegmann

The U.S. Supreme Court on Monday threw out a lower court ruling that had allowed litigation by Montana landowners to proceed against BP Plc (BP.L) unit Atlantic Richfield Co seeking a more extensive cleanup of a hazardous waste site than the federal government had ordered.

The justices, in a 7-2 ruling, tossed a state court decision that allowed the claims for restoration damages by the private landowners within the sprawling site of its former Anaconda copper smelter in western Montana to proceed to trial. The case involves the Environmental Protection Agency’s Superfund program responsible for cleaning up certain toxic waste sites.

In the ruling authored by conservative Chief Justice John Roberts, the court decided that under the law governing Superfund sites the property owners needed the approval of the EPA before undertaking restoration of their own contaminated land. Justice Neil Gorsuch, joined by fellow conservative Justice Clarence Thomas, dissented from the ruling.

The decision represented a victory for companies like Atlantic Richfield and business groups that said the lower court’s decision could lead to the filing of thousands more lawsuits against companies nationwide, further complicating federally mandated improvements to contaminated land.

Reporting by Andrew Chung in New York; Editing by Will Dunham

Is Google really launching its own debit card with Visa?

Mon Apr 20 , 2020
It has been rumoured that Google is developing a physical and virtual debit card allowing consumers the flexibility to make payments at places that aren’t equipped with POS terminals. The card would connect with the Google Pay app, letting people see their purchases, check balances or lock their accounts.   […] 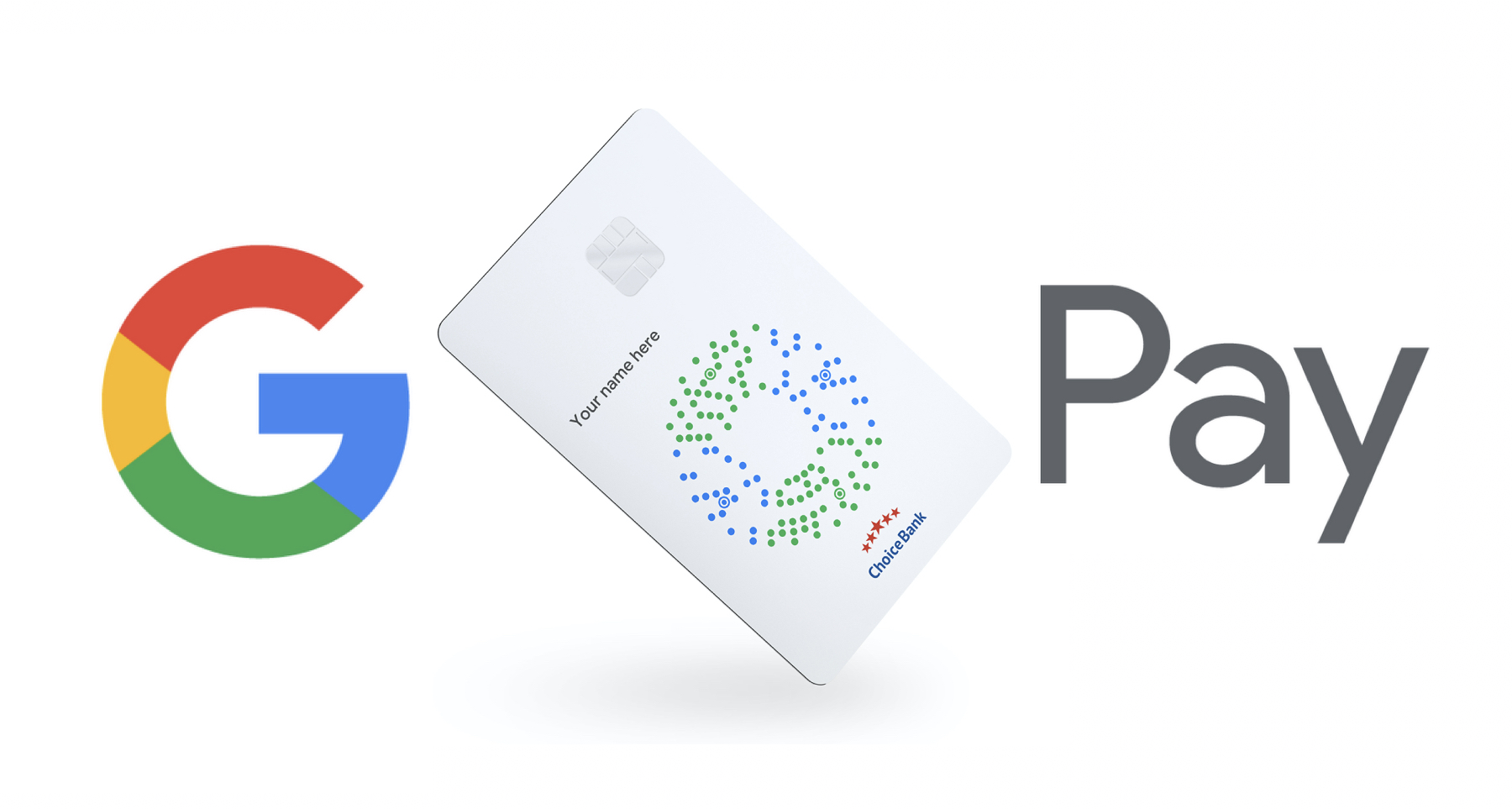