Migrants who arrived from Gujarat on a Shramik Special train head to board buses to reach their homes, outside Danapur Station on May 20, 2020 in Patna, India.

The United Nations Development Programme (UNDP) has warned the coronavirus pandemic is “unleashing a human development crisis,” with declines in fundamental areas of living standards expected to be felt across most countries, rich and poor, in every region.

The report, published on Wednesday, estimates that global human development — which is a combined measure of the world’s education, health and living standards — is on pace to decline for the first time since the concept was developed in 1990.

In some areas, the UNDP said conditions today were equivalent to levels of deprivation last seen in the mid-1980s.

“For vast swathes of the globe, the pandemic will leave deep, deep scars,” Achim Steiner, the UNDP’s administrator, said in the report.

“Without support from the international community, we risk a massive reversal of gains made over the last two decades, and an entire generation lost, if not in lives then in rights, opportunities and dignity,” he added.

To date, more than 5 million people have contracted the coronavirus worldwide, with 328,368 deaths, according to data compiled by Johns Hopkins University.

A global public health crisis has meant countries have effectively had to shut down, with many world leaders imposing stringent restrictions on the daily lives of billions of people.

The lockdown measures, which vary in their application but broadly include school closures, bans on public gatherings and social distancing, are expected to result in the worst economic downturn since the Great Depression in the 1930s.

Pandemics typically expose the weaknesses in every society but, even before Covid-19 broke out, the UNDP said “widening and persistent inequality” was a feature of almost every country.

“This crisis shows that if we fail to bring equity into the policy toolkit, many will fall further behind,” Pedro Conceicao, UNDP director of the Human Development Report Office, said in the report.

“This is particularly important for the ‘new necessities’ of the 21st century, such as access to the internet, which is helping us to benefit from tele-education, tele-medicine, and to work from home,” he added.

The report said global per capita income was expected to fall 4% in 2020, while the World Bank has warned the coronavirus outbreak could push up to 60 million people into extreme poverty.

In addition, the International Labour Organization has predicted that half of all working people could lose their jobs over the coming months, with the virus thought to cost the global economy as much as $10 trillion.

The World Food Programme, meanwhile, anticipates that 265 million people will face crisis levels of hunger in the absence of direct action.

The UNDP stressed the world was currently witnessing “only the beginning of the virus’s economic and social implications,” with huge disparities among countries in their ability to prepare and respond.

Satere-Mawe indigenous leader Valdiney Satere, 43, collects caferana, a native plant of the Amazon rainforest used as medicinal herb, to treat people showing symptoms of the novel coronavirus COVID-19 in their community Wakiru, in Taruma neighbourhood, a rural area west of Manaus, Amazonas State, Brazil, on May 17, 2020.

Developing countries and those in crisis-mode were expected to suffer the most, along with the already vulnerable. That includes those that rely on the informal economy, women, those living with disabilities, refugees, people that have been displaced and those that suffer from stigma.

“The world has seen many crises over the past 30 years, including the Global Financial Crisis of 2007-09. Each has hit human development hard but, overall, development gains accrued globally year-on-year,” the UNDP’s Achim Steiner said.

“Covid-19 — with its triple hit to health, education, and income — may change this trend,” he added. 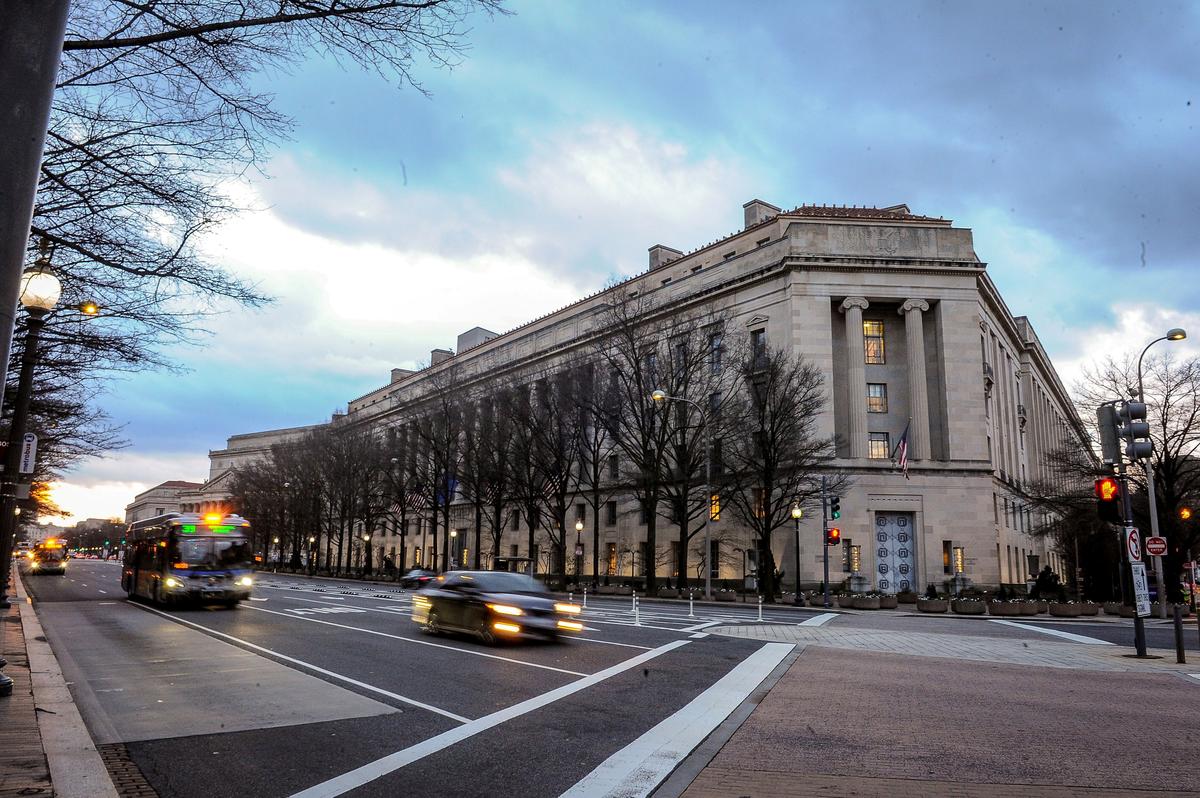