FILE PHOTO: The New York Stock Exchange (NYSE) is seen in the financial district of lower Manhattan during the outbreak of the coronavirus disease (COVID-19) in New York City, U.S., April 26, 2020. REUTERS/Jeenah Moon

Trump said he was very disappointed with China over its failure to contain the novel coronavirus, saying the worldwide pandemic cast a pall over his U.S.-China trade deal.

Trade tensions are piling pressure on equities, Paul Nolte, portfolio manager at Kingsview Asset Management in Chicago said. “They are certainly kicking the markets when we’re trying to recover from the virus’ economic hit.”

The three main stock indexes were headed for their worst week since mid-March as hopes of a quick recovery were doused by Federal Reserve Chairman Jerome Powell’s somber outlook on the economy and leading U.S. infectious disease expert Anthony Fauci’s warning that the virus was not yet under control.

However, this marked the sixth straight weekly drop in jobless claims, since topping 6 million in the final week of March.

The focus now turns to retail sales data on Friday that will reflect the impact of stay-at-home orders on the U.S. consumer in April.

All major S&P sectors were in the red on Thursday with energy, real estate and industrial posting the sharpest declines.

Norwegian Cruise Line Holdings Ltd shed 9.2% as it swung to a quarterly loss due to a virtual standstill in global travel earlier this year.

Reporting by Medha Singh and Ambar Warrick in Bengaluru; Editing by Shounak Dasgupta 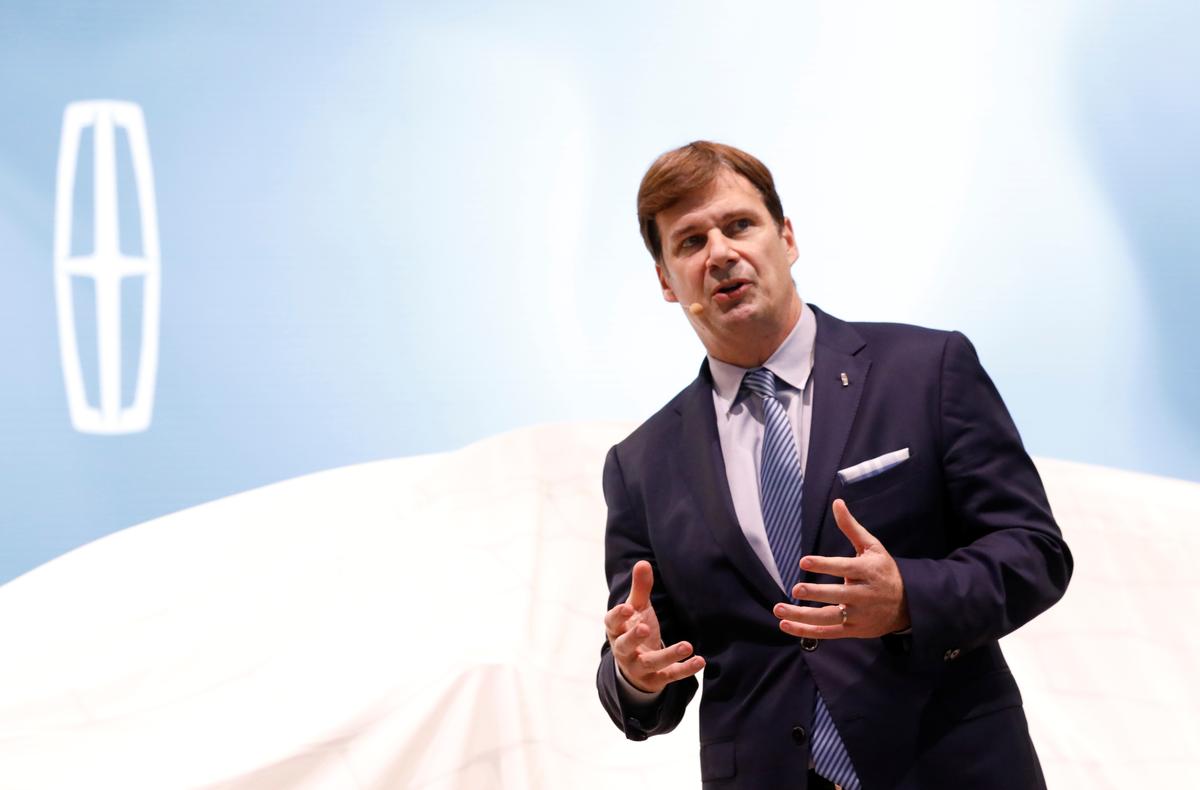