“A lot of optimism is swirling around a 12-to-18 month timeframe if everything goes perfectly. We’ve never seen everything go perfectly,” Bright told members of the House health subcommittee. “I still think 12 to 18 months is an aggressive schedule and I think it’s going to take longer than that to do so.”

White House advisor Dr. Anthony Fauci and other U.S. health officials have repeatedly said a vaccine could be ready in 12 to 18 months, but Bright said “it doesn’t mean for an FDA-approved vaccine.”

He said there might be data available to attest for a vaccine candidate’s safety by then, but whether or not the vaccine is effective is a separate question. President Donald Trump has gone further and said that he believes a vaccine will be ready by the end of the year.

Bright filed a whistleblower complaint after he was removed last month as director of the Biomedical Advanced Research and Development Authority, which falls under the Department of Health and Human Services, and is a key player in coordinating a federal vaccine plan and overall pandemic preparedness.

Bright also said he was worried that safety issues could get overlooked in the rush to develop a vaccine. Trump has touted his plan to accelerate development of a vaccine, calling it “Operation Warp Speed.” He is expected to name a former pharmaceutical executive to lead the effort.

“My concern is if we rush too quickly and consider cutting out critical steps, we may not have a full assessment of the safety of that vaccine, so it’s still going to take some times,” Bright said.

Even if the U.S. manages to find a safe and effective vaccine, the supply chain of equipment like needles and syringes are likely to present “significant issues” to the rapid distribution of doses, Bright said. He added that there is still no federal plan for how doses of a potential vaccine would be distributed, which could present a another obstacle.

Bright’s comments come after Fauci warned senators on Tuesday that, “there’s no guarantee that the vaccine is actually going to be effective.”

“You can have everything you think that’s in place and you don’t induce the kind of immune response that turns out to be protective and durably protective,” Fauci said of a vaccine. “So one of the big unknowns is, will it be effective? Given the way the body responds to viruses of this type, I’m cautiously optimistic that we will with one of the candidates get an efficacy signal.”

The economy does not necessarily need to be shut down until a vaccine is rolled out, Bright said, but any easing of restrictions and reopening of businesses should be led by scientists. He added that an effective treatment, rather than a cure or a vaccine, could be developed more quickly and offer protection against Covid-19.

Biotech company Moderna is currently leading the U.S. effort to develop a potential vaccine, which is being fast tracked by The National Institutes of Health, an agency within the Department of Health and Human Services. More than 100 vaccines are in development globally as of April 30, according to the World Health Organization, with at least eight vaccine candidates already in human trials.

Last week, Moderna said the Food and Drug Administration has approved the company’s vaccine candidate for phase two trials with 600 participants. The company said it is finalizing plans for a late-stage trial as early as this summer.

The vaccine being tested uses synthetic messenger RNA to inoculate against the virus. Such treatments help the body build immunity against a virus and can potentially be developed and manufactured more quickly than traditional vaccines.

Thu May 14 , 2020
LONDON (Reuters) – A near decade-long battle to clear his name has ended in victory, but the star rainmaker credited with playing a pivotal role in saving one of Britain’s biggest banks from a government bailout in 2008 is still waiting to put his life back on track. FILE PHOTO: […] 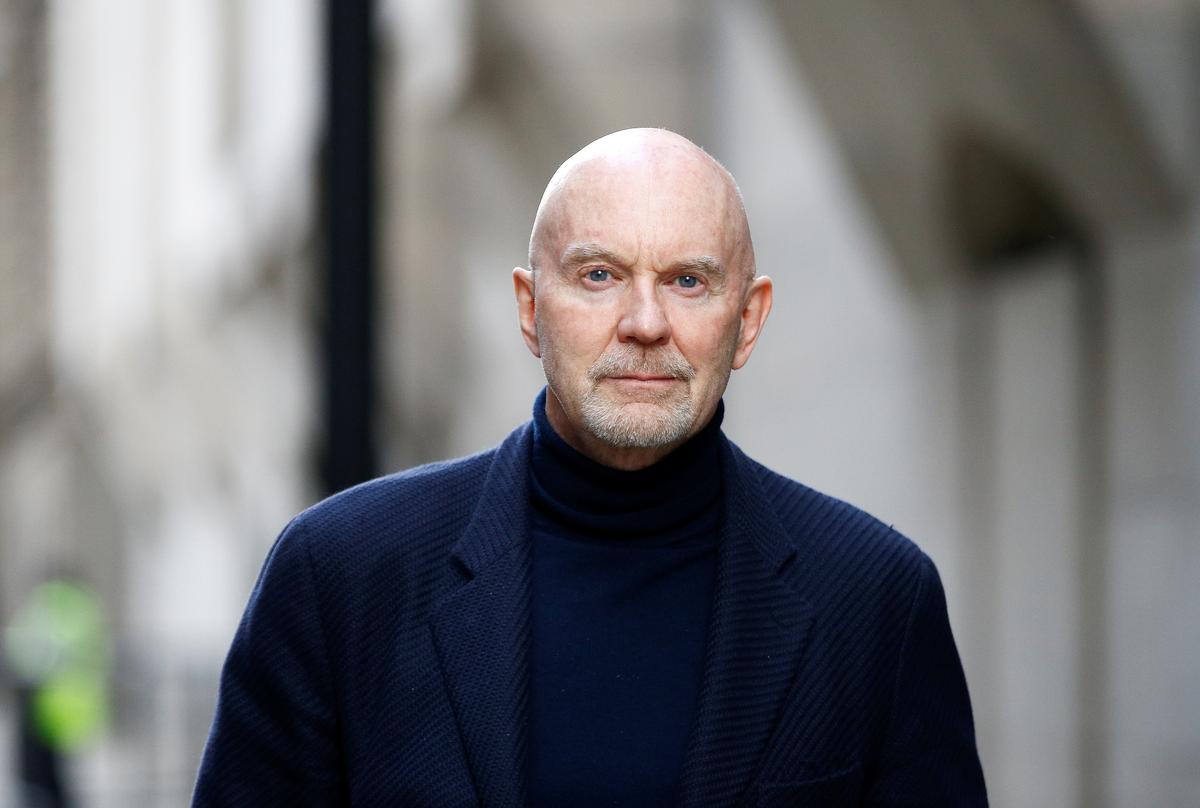