Yesterday, Bitcoin went through a much-hyped adjustment that reduced the rate at which new coins are created. The world’s biggest cryptocurrency’s so-called “halving” happens roughly every four years. Halving cuts the rewards given to those who “mine” bitcoin to 6.25 new coins from 12.5. The next halving will be in 2024.

Bitcoin third halving: What does it mean for the market

The price slid in volatile trading, after it went through the technical adjustment, but the outlook remained upbeat as the increase in supply slows down.

Bitcoin relies on so-called “mining” computers that validate blocks of transactions by competing to solve mathematical puzzles every 10 minutes. In return, the first to solve the puzzle and clear the transaction is rewarded new bitcoins.

In late afternoon trading, it was last down 1.3% at $8,620.43 against the dollar BTC=BTSP on the Bitstamp platform. It briefly turned higher.

“The incentive is less for miners now to mine bitcoin and they will probably switch to more profitable cryptocurrencies. So in the short term, there’s going to be pressure for bitcoin,” said Edward Moya, senior market analyst at OANDA in New York.

“But longer term, you’re probably going to see higher prices. With all the fiscal and monetary stimulus that’s being pumped into the global economy, there’s renewed interest from institutional traders looking for alternatives to modern government-backed currencies.”

The cryptocurrency has gained more than 20% since the beginning of the year. It touched $10,000 last week, a roughly three-month high, after Bloomberg reported that hedge fund manager Paul Tudor Jones has backed bitcoin as a hedge against inflation. Traders said the prospect of bitcoin’s halving has fuelled gains in the asset this year.

Bitcoin two earlier halvings – one in November 2012 and the other in July 2016 — had signalled the start of bitcoin’s most dramatic bull runs over a period of several years, although not before a brief sell-off.

Tue May 12 , 2020
WASHINGTON D.C./LONDON (Reuters) – The U.S. Second Circuit Appeals Court will on Tuesday consider arguments by an ex-Royal Bank of Scotland (RBS.L) employee who is suing the U.S. Justice Department and Securities and Exchange Commission for a bounty he says he is owed under a whistleblower program. FILE PHOTO: The […] 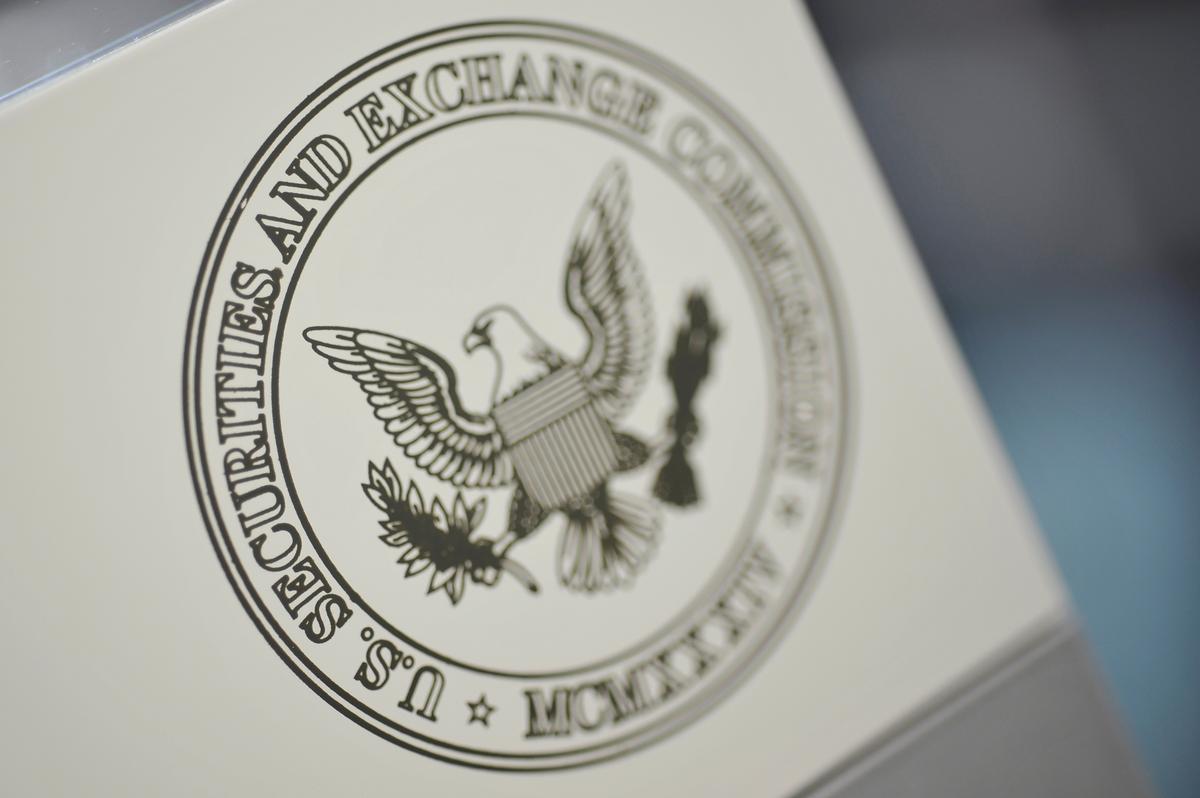