Willis Towers Watson has released a new cyber insurance product in Asia, designed specifically for shipowners, as the maritime industry in the region moves to keep up with incoming regulatory changes.

Known as CyNav, the product was developed to meet the growing need for an explicit marine cyber solution, the company said in a statement. CyNav, it added, is built from the ground up to specifically address ship-operators’ exposures, rather than trying to use pre-existing generic cyber products that may not cover risks unique to maritime settings.

This is due to shipowners’ increasing reliance on technology for all aspects of their operations. The growing financial impact of cyber incidents and the reduction of ‘silent cyber’ cover in traditional marine insurance also compounds the rising demand for customised marine cyber insurance.

“Previously, no-one would really look at buying a trade disruption insurance against a pandemic until it was too late,” said Lewis Hart, Head of Marine in Asia at Willis Towers Watson. “Similarly, there are not enough considerations given to protection against cyberattacks in Asia which will likely become more common than piracy. Ensuring cyber risks are addressed as part of the safety management systems from January 01, 2021 will be important as only a few Asian shipowners are prepared for the impending International Maritime Organisation (IMO) changes.”

Wed Apr 29 , 2020
WASHINGTON (Reuters) – Boeing Co’s (BA.N) grounded 737 MAX jet is expected to remain grounded until at least August as the manufacturer continues to grapple with software issues, people briefed on the matter told Reuters. FILE PHOTO: A Boeing 737 Max aircraft is seen parked in a storage area at […] 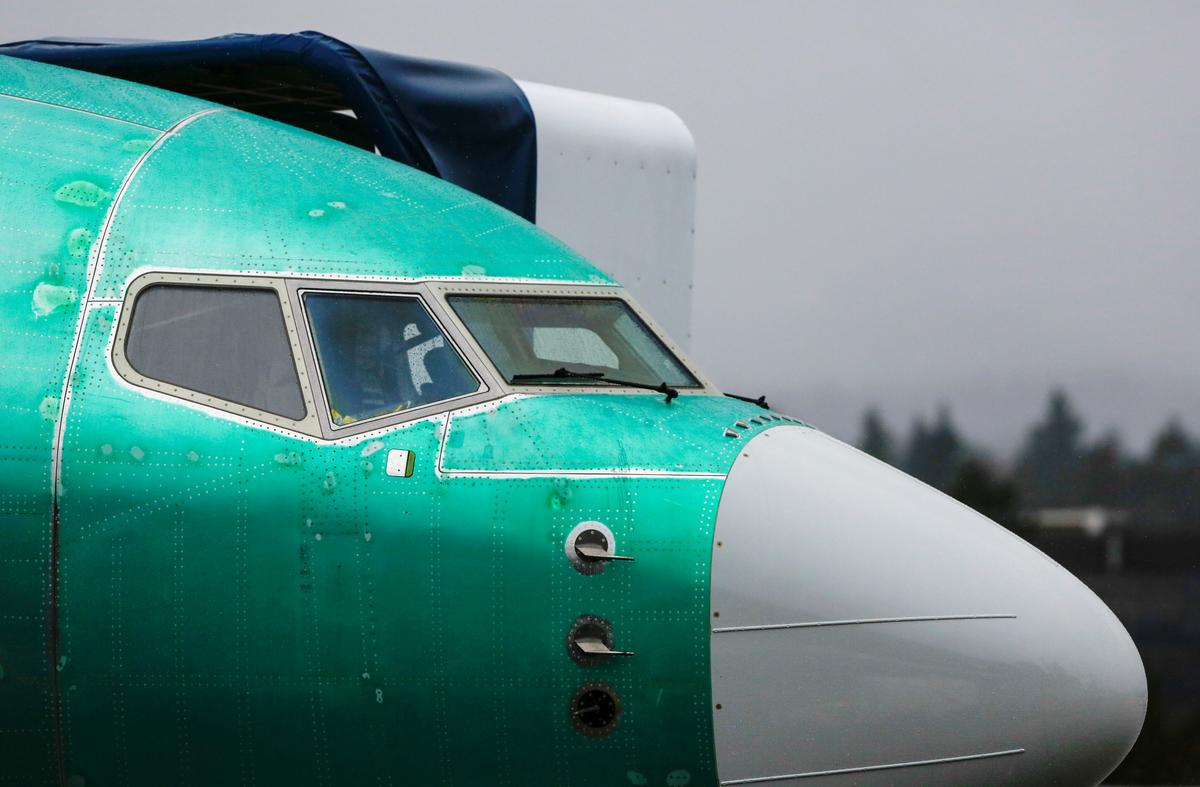