11 banks have participated in a trial of blockchain based FX intraday swaps. NatWest, Deutsche Bank, Bank of Ireland, Banca Mediolanum and seven other banks participated with $14.5 trillion in combined balance sheet values.

Finteum revealed that the solution is planning live trades in late 2021 or early 2022.

According to BIS figures, global FX daily trading in 2019 amounted to $6.6 trillion daily, of which $3.2 trillion were FX swaps.

So what’s the problem that intraday FX swaps aim to solve for banks? It’s about managing intraday liquidity.

Too much liquidity or too big an intraday buffer may not earn an optimal return at the central bank. Too little liquidity means payments need to be delayed or throttled. A big part of this juggling is the fact that FX transactions typically settle in two days.

What Finteum is introducing is another tool to manage intraday liquidity beyond buffers and payment throttling.

Both legs of the swap, the initial spot exchange and the second reverse exchange, happen on the same day. And instead of two-day settlement, it’s either same day or instant payment versus payment settlement, depending on the solution used for settlement.

In2019, Finteum said it was working with Fnality (formerly known as the Utility Settlement Coin), the joint venture DLT payments solution backed by 14 major banks and Nasdaq.

Potentially Fnality can provide cash on ledger. But for now, it looks like Finteum might be ready to go live before Fnality, given Fnality only currently has a clear regulatory path for pounds sterling.

A potential alternative to Fnality is to use CLSNow, the same-day settlement solution launched by CLS in 2019 with JP Morgan and Goldman Sachs as the first users.

For now, CLSNow covers USD, EUR, GBP, CAD, but more are expected. These currencies are similar to Finteum except that the intraday FX swaps solution also supports CHF.

CLSNow executes bilateral settlement on a single transaction basis at times when both currency’s real time gross settlement (RTGS) systems are open. It settles as soon as both legs of the payment are received. Hence some of the banks interested in Finteum are evaluating whether to onboard with CLSNow. 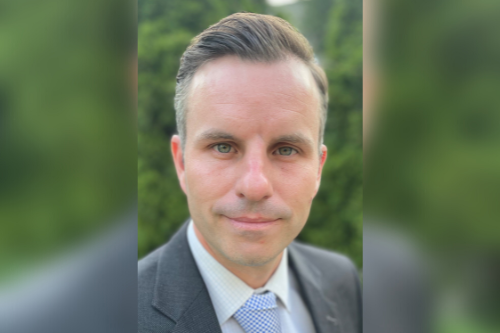