NEW YORK (Reuters) – 3M Co (MMM.N) won an injunction from a federal judge against a New Jersey company it accused of illegally using its trademarks to sell 3M-branded N95 respirator masks at inflated prices to exploit the coronavirus pandemic.

FILE PHOTO: Various N95 respiration masks at a laboratory of 3M, that has been contracted by the U.S. government to produce extra marks in response to the country’s novel coronavirus outbreak, in Maplewood, Minnesota, U.S. March 4, 2020. Picture taken March 4, 2020. REUTERS/Nicholas Pfosi

3M, based in St. Paul, Minnesota, is the world’s largest maker of N95 masks, which are designed to filter 95% of airborne particles.

It said it sued after learning that Performance Supply tried to sell 7 million masks to New York City’s Office of Citywide Procurement for $43.85 million, or an average $6.26 each, according to its invoice.

3M said the markup was roughly five times its list prices of $1.02 to $1.31 per mask, depending on the model, and amounted to “extreme” price gouging.

Performance Supply could not immediately be reached on Tuesday for comment. 3M has filed at least 10 similar lawsuits in several courts, and the preliminary injunction is its first.

“The goal from the start has been to try to get rid of ‘static’ in the system so that procurement officers don’t have to sort through misleading offers, and we can get our respirators where they need to be,” William Childs, a senior counsel at 3M, said in an interview.

She also said an injunction served the public interest, and governments, hospitals and other healthcare providers should not have to squander resources to investigate the masks’ origins.

“When lives are at stake and time is of the essence, as is clearly the case in this crisis, the public interest demands accountability,” Preska wrote.

New York City is part of the epicenter for the pandemic within the United States.

3M in January doubled its annual production rate of N95 masks to 1.1 billion. Chief Executive Mike Roman said last week that the company is working with the U.S. Department of Defense to boost annual production to 2 billion by year end. 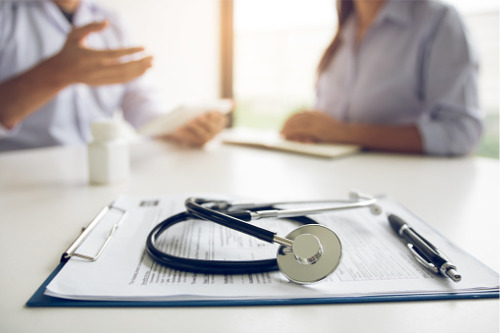