American International Group (AIG) has announced the appointment of Lisa M. Buckingham to the newly created role of executive vice president and global head of AIG Enterprise Design and Life & Retirement Separation Initiatives, effective in April. Buckingham (pictured above) will be based in New York and will report to AIG president and CEO Peter Zaffino.

“AIG is undergoing transformative change and actively designing a simpler and more effective corporate structure as we pursue a separation of the life and retirement business from AIG through an initial public offering or sale of up to 19.9{3c4481f38fc19dde56b7b1f4329b509c88239ba5565146922180ec5012de023f}, as an initial step,” Zaffino said. “Lisa brings significant expertise and leadership skills that will help drive the success of the separation and ensure that the organisational design of life and retirement and AIG’s remaining businesses allow them to continue operating as market-leading companies in their respective industries.”

Buckingham has more than three decades of corporate management experience. She joins AIG from Lincoln Financial Group, where she served as executive vice president and chief people, place, and brand officer. In 2018, she was elected a fellow of the National Academy of Human Resources. In 2017, she was named HR Executive of the Year by HR Executive Magazine. In 2015, she was named one of the top 10 chief human resources officers by Forbes.

“I am excited to join AIG as it begins a new era under the leadership of Peter Zaffino and to work with Peter and the other members of his leadership team on the separation of the life and retirement business from AIG,” Buckingham said. “In this newly created role, I look forward to helping AIG unlock significant value for its shareholders and other stakeholders.”

IGI posts increase in profits for 2020 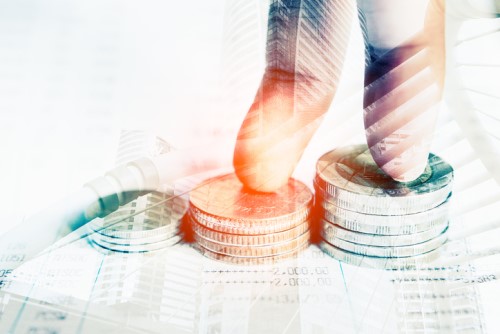