PARIS (Reuters) – Air France-KLM (AIRF.PA) is opening talks with its French unions on workforce cuts, Chief Executive Ben Smith told Reuters, as the airline group warned of mounting losses with no clear end in sight to the coronavirus crisis.

FILE PHOTO: The logo of Air France KLM Group is pictured on an Airbus A350 in Colomiers near Toulouse, France, Sept. 27, 2019. REUTERS/Regis Duvignau

Air France has scheduled a strategic workforce planning meeting in June to discuss capacity cuts and their consequences for staffing, Smith said in an interview as the group’s quarterly results offered a foretaste of the pandemic’s impact.

The meeting, known by its French acronym GPEC, often prefigures significant redundancy plans. Smith did not elaborate on the size of likely cutbacks but said the company had “already identified” opportunities for voluntary layoffs.

But under Smith, who joined in 2018 from Air Canada, the Franco-Dutch group had struck productivity deals with its French pilots and begun to cut unit costs, a key aviation metric.

Unions have praised Smith’s transparency. But cuts required to survive the coronavirus may yet test his approach and the labour peace it ushered in, after years of industrial action that culminated in the abrupt resignation of his predecessor.

“So far he has done OK at keeping the unions onside,” aviation consultant John Strickland said. “The question is whether he can build on that and convince them to go as far as possible.”

Competitors are moving faster to reduce workforce in the face of a travel slump that many now expect to last years. British Airways, Ryanair (RYA.I) and Virgin Atlantic have announced 18,000 job cuts between them.

Besides its powerful unions, Air France-KLM must answer to the French and Dutch governments, which each own close to 14% of the group and have pledged up to 11 billion euros ($11.88 billion) in rescue aid. Air France employs some 45,000 workers to KLM’s 35,000.

“There are a lot of people that are close to retirement, so we have that advantage,” he said. “In France you go to the GPEC, you explain the situation, you negotiate it with the unions and you put it into place – you don’t just come out and say, ‘I want to cut a thousand jobs.’”

“Ninety-five percent of the domestic routes do not make money,” Smith said in his interview.

Structural fleet capacity will be cut by 20% by next year, the group said in its quarterly results announcement – offering a possible hint at the approximate scale of staff reductions.

Additional potential savings come from a combined fleet that includes dozens of older planes that could be withdrawn from service at little cost, Smith said.

The group also has “a higher percentage of leased aircraft, which by default gives us more flexibility,” he added. “There’s no writedown on a leased aeroplane.” 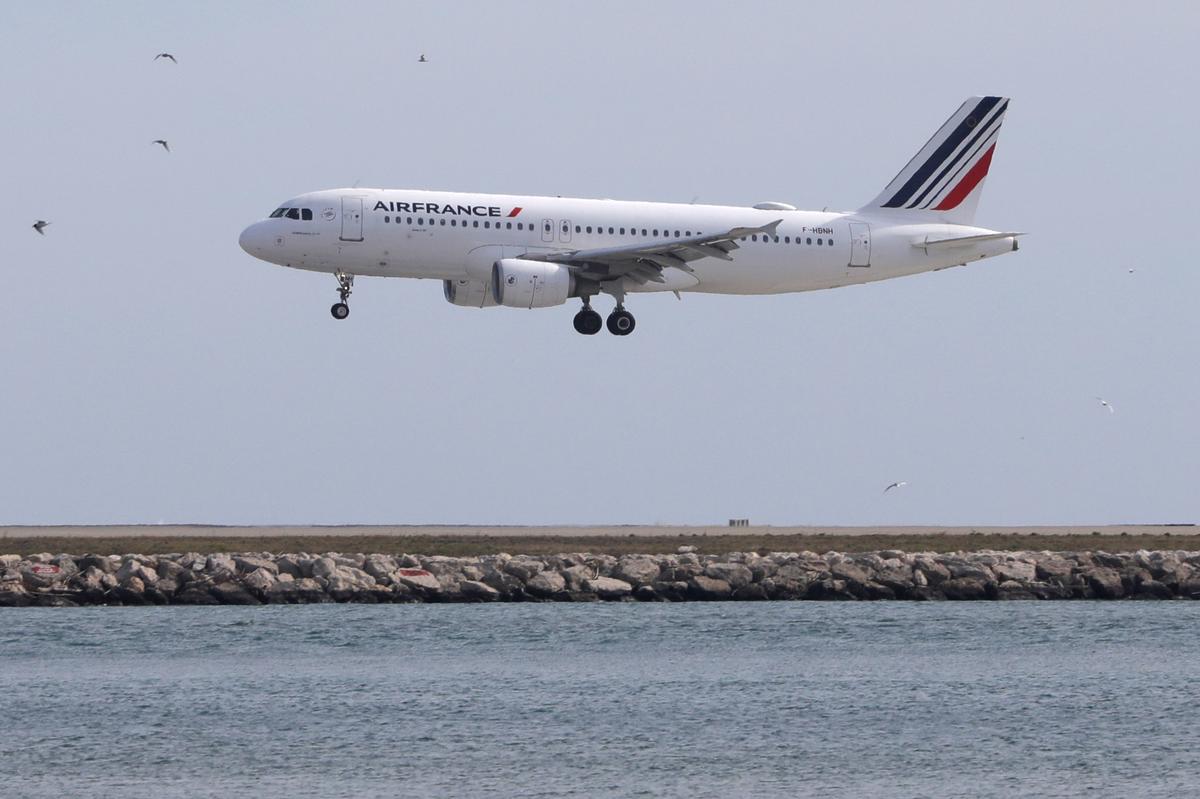