Silver Lake, one of the two investors in the debt deal days ago, is “one of the biggest players” in this new deal, said one of the sources.

The terms of the new deal are first lien debt, meaning these creditors would be paid first if Airbnb were to default, the sources said. The loan is for five years, with an interest rate of 750 basis points over the Libor benchmark, they said, adding that it was sold at a slight discount to the loan’s par value which would see investors earn a rate of around 12%.

Last week’s $1 billion bond deal with Silver Lake and Sixth Street included warrants for the two private equity firms that can be exercised at an $18 billion valuation.

That figure is below the $26 billion Airbnb cited as an internal valuation in early March and well below the $31 billion valuation it gained in its 2017 Series F fundraising round.

Airbnb said in September it planned to list its shares in 2020. It has not commented publicly whether the turmoil in the travel industry will impact those plans.

Wed Apr 15 , 2020
NEW YORK (Reuters) – J.C. Penney Co Inc is exploring filing for bankruptcy protection after the coronavirus pandemic forced the U.S. retailer to temporarily shut its 850 department stores, upending its turnaround plans, according to people familiar with the matter. FILE PHOTO: A JC Penney store is shown in Oceanside, […] 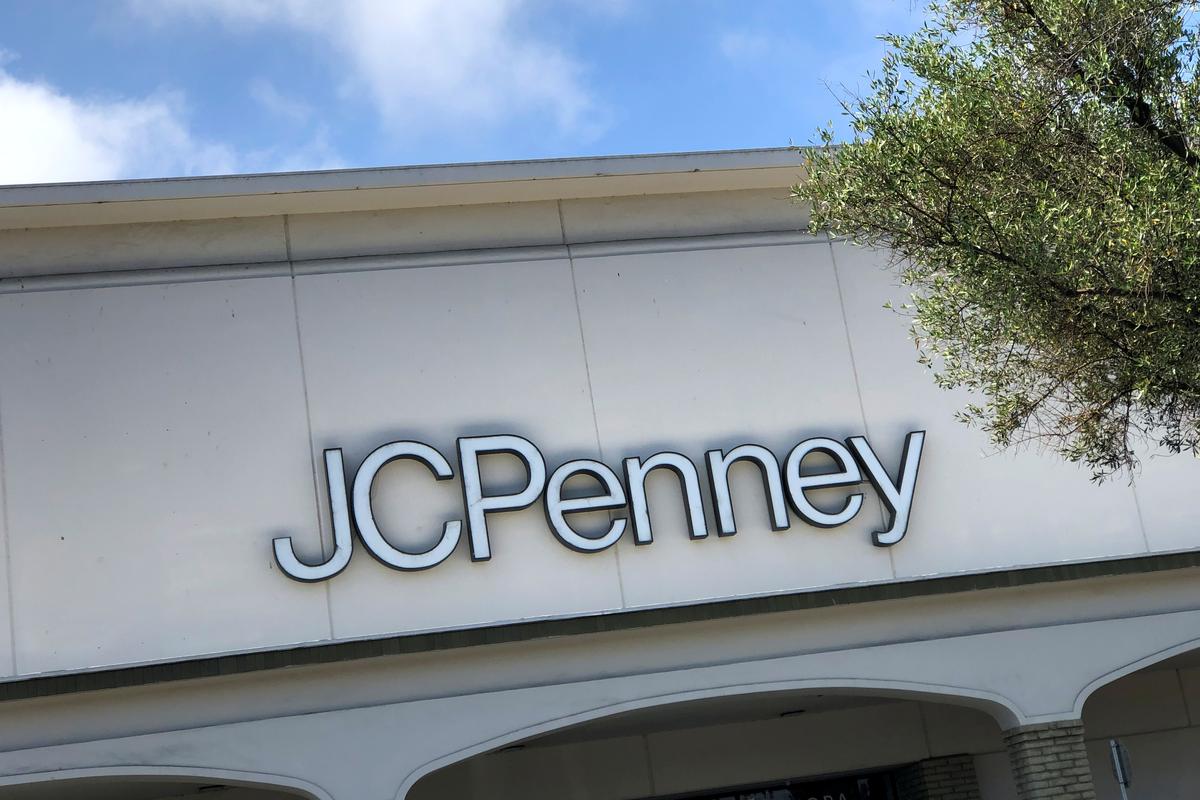