FILE PHOTO: Logo of Airbus is pictured at the aircraft builder’s headquarters of Airbus in Colomiers near Toulouse, France, September 27, 2019. REUTERS/Regis Duvignau

PARIS/TOULOUSE (Reuters) – Airbus (AIR.PA) has shelved plans to create a new assembly line in Toulouse, France, for its A321 airliner as the company wrestles with the coronavirus crisis.

Airbus announced plans for the line in January when its problem was how to meet record demand for the jet from its site in Hamburg, Germany, which has struggled to accommodate the extra hours and complexity involved in making Airbus’s most ambitious single-aisle jet.

Although the plan to convert the company’s A380 production plant in Toulouse, which is winding down, remains on the table, the urgency to go ahead with it has disappeared with the financial pressures of the coronavirus crisis, industry sources said.

“Our plans for an A321 line in Toulouse are paused, on hold,” an Airbus spokesman confirmed. “When we see rates going up again, we will reconnect to the plans.”

That leaves a question over what to do with its massive Lagardere A380 production plant in Toulouse, where production of the world’s largest airliner is due to end in coming months, raising uncertainty over the role of hundreds of workers.

French unions said they would fight for the plant.

“Unlike Guillaume Faury who wants to halt non-essential investment, we think the arrival of a new A321 line in the Lagardere factory must be maintained,” said CGT union official Xavier Petrachi.

Fri Apr 10 , 2020
ANKARA (Reuters) – Turkey has held talks with the United States about possibly securing a swap line from the Federal Reserve and has discussed other funding options to mitigate fallout from the coronavirus outbreak, Turkish officials said on Friday. FILE PHOTO: The Federal Reserve Board building on Constitution Avenue is […] 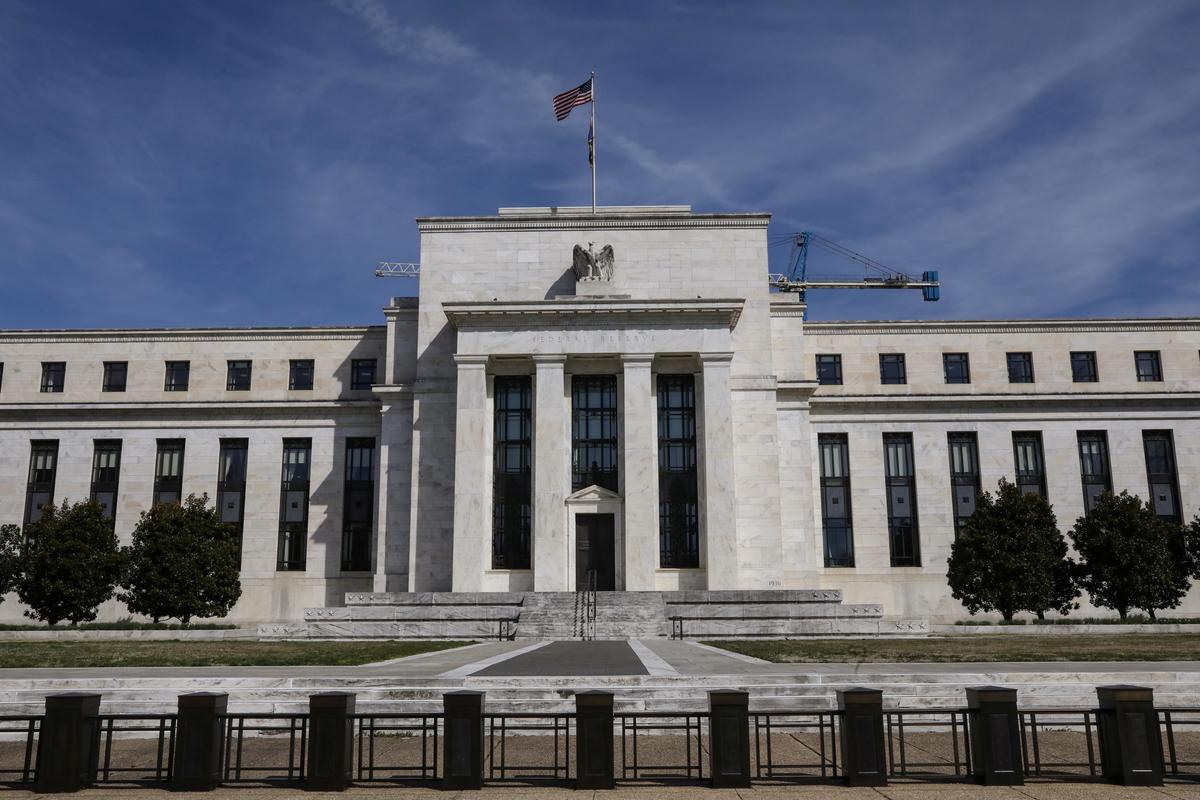