(Reuters) – Top U.S. airlines and Air Canada (AC.TO) on Tuesday reported slower ticket cancellations and an improvement in bookings on some routes, sending their shares higher, though executives warned that rebuilding demand to pre-pandemic levels would be tough.

Speaking at an industry conference held virtually, Delta Air Lines Inc (DAL.N) CFO Paul Jacobson said it could be three years before the sector sees some sense of “normalized demand” and questioned whether people would have an appetite for flying full planes before there is a COVID-19 vaccine.

Jacobson said he expected that any necessary headcount changes at Delta could be done through voluntary programs.

American Airlines Group Inc (AAL.O) CFO Derek Kerr told the conference his company would need to “right-size” to ensure operations are cash-flow positive next year, noting that all excess cash would be used to pay off debt for the next five years. American, which has invested heavily in renovating its fleet, has the highest debt load of the U.S. majors.

Air Canada CFO Mike Rousseau said he could not predict when his airline’s cash burn would go to zero, noting it will depend on revenue performance in the coming months.

Separately, Southwest Airlines Co (LUV.N) said its June capacity would be roughly half its schedule a year ago. That represents an in improvement from a 60% to 70% reduction in May. It projected its daily cash burn rate will slow to the low-$20 million range in June.

United Airlines Holdings Inc (UAL.O), with more international exposure, said in a statement that its June capacity would still be down by about 90% year-on-year, and 75% in July.

United, which is due to present at the Wolfe conference later on Tuesday, said its total adjusted capital expenditure for 2021 would be close to $2 billion versus around $4.5 billion this year, falling to below $500 million in 2022 when it does not expect to take delivery of any new aircraft. It is taking fully financed jet deliveries this year and next.

Tue May 19 , 2020
Digital insurance firm ZA Insure has announced the launch its flagship products in Hong Kong after securing a digital-only insurer license from the Hong Kong Insurance Authority. In a statement, the insurer said that its three new products – “ZA Life Protection,” “ZA Cancer Protection,” and “ZA Heart Attack & […] 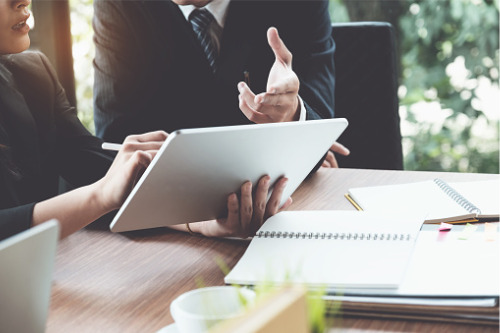