The CEO of Allianz has called on European regulators to overhaul their capital rules in order to allow insurers to invest more heavily in climate-friendly infrastructure products.

“Today, the regulatory framework we have in Europe has actually disincentivised us helping with the transition,” Oliver Bäte said Wednesday during a virtual meeting of the World Economic Forum discussing how to finance the low-carbon transition, Reuters reported.

The German insurer is subject to a European regulatory framework called Solvency II, enacted after the financial crisis to ensure that insurers have enough money put aside to pay claims during any future economic downturn.

However, many have slammed the regulations for forcing insurers to set aside too much money, making it less worthwhile to invest in some assets, according to Reuters.

“We are over-capitalising … investments in infrastructure,” Bäte said. “It’s one thing if you invest in publicly traded equities, which can be very volatile [and] lose value for quite a while, but we’re applying the same logic to infrastructure investments, even though the risk is very different.”

Policymakers are calling for private-sector capital to help fund the global energy transition, Reuters reported. With that in mind, Bäte said that the capital rules needed to be overhauled “very quickly.”

Thu Jan 28 , 2021
Generali has announced that it has undergone an organisational restructuring, with several new appointments to support the major change. The restructuring was proposed by Generali Group CEO Philippe Donnet, and was approved by the company’s board of directors during a recent meeting. A release said that the new organisational structure […] 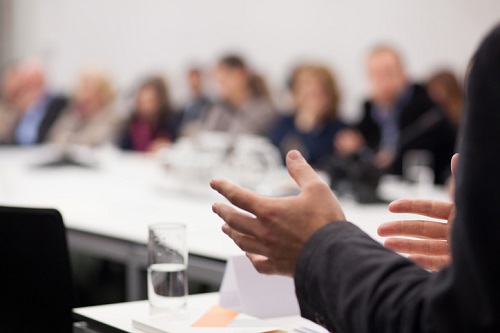